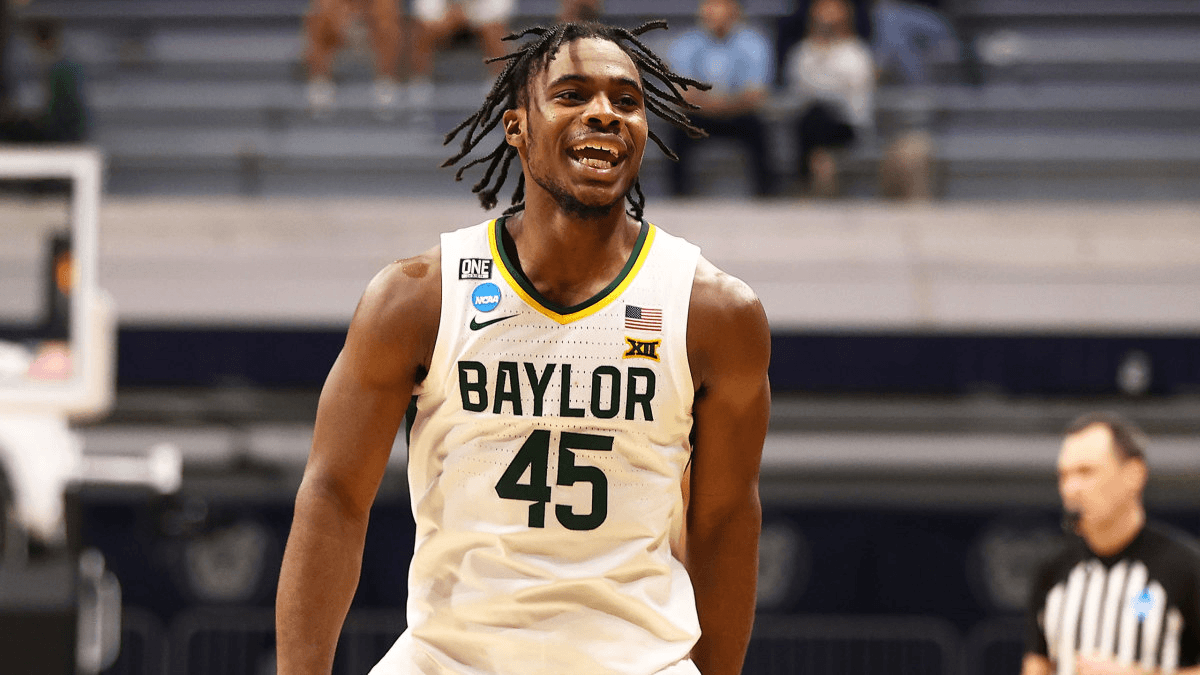 Beaver Fever’s March Madness ride lives on and is one win away from a trip to the Final Four. Yes, Oregon State won again on Saturday, using a combination of great defense and clutch shooting to get past Loyola-Chicago. Oral Roberts, another Cinderella story, gave everything they had to Arkansas and almost became the first #15 seed to advance past the Sweet Sixteen.

Houston and Baylor were expected winners, though Bears were losing at halftime and showed some vulnerability in the first half against Villanova. But looking at the numbers, both of today’s games might be easy wins for the favorites.

Houston looked very good in dispatching Syracuse. They showed the defensive prowess that has served them well all season, and based on what we saw from the Beavers in their last game this next game could be a grinder. Houston is going to have to continue to be strong on that end and get some of their shooters going. Quentin Grimes led the team with 14 points and will get a lot of attention from the Beavers. Houston is one of the best offensive rebounding teams, and that is going to be critical tonight.

What more can be said about the Beavers and their March Madness run? These guys are not getting by on luck. They are playing elite-level basketball, and this team has a little bit of everything. Their defense was especially impressive in their win against Loyola and in this matchup, they may be able to do some things with their size. Oregon State has a couple of bigs that are going to tower over a Houston team that does not play anyone over 6’8”. Also, Ethan Thompson is a very good senior guard.

When you look at the line the first thing you have to think about is whether Oregon State can do it again. Houston has been money all season long, and with the way they play defense they can make teams look silly. Tennessee was kind of like that as well, and the Beavers handled them with ease. With that in mind, the Cougars are the pick but it would be unwise to fade Oregon State again.

After being down at the half against Villanova, Baylor found a gear that few teams have to outscore the Wildcats by 18 on the way to an impressive win. They also gave up only 51 points to Nova and have not allowed more than 63 in three March Madness games so far. Baylor showed their depth against Villanova. With star guard Jared Butler struggling, reserve Adam Flagler led the team with 16 points.

While Baylor was knocking off a team that has won two recent titles, the Razorbacks were struggling with upstart Oral Roberts. They had another typically slow start and then barely escaped with a two-point win. Back-to-back close wins show resilience, but what are we supposed to think with them now taking on Baylor? If they start against the Bears, they could be down 20 points by halftime. Also, top scorer Moses Moody shot 4 for 20 against the Golden Eagles. In the NCAA Tournament, he has been ho-hum and that is a concern.

Baylor can beat any team, except for maybe Gonzaga, by this spread. All it takes is a short spurt to build a nice working margin, and then they can pace you from there. Arkansas has to play better in the first half to stay in the game. Lots of times the oddsmakers just halve the game spread, and if you can get Baylor -3 or -4 for the first half, that bet looks really juicy. The full game spread also looks good for the Bears. Baylor is heating up and is the best bet to advance and cover.