March Madness Round of 32 Betting Preview: Picks and Odds for Sunday’s Games 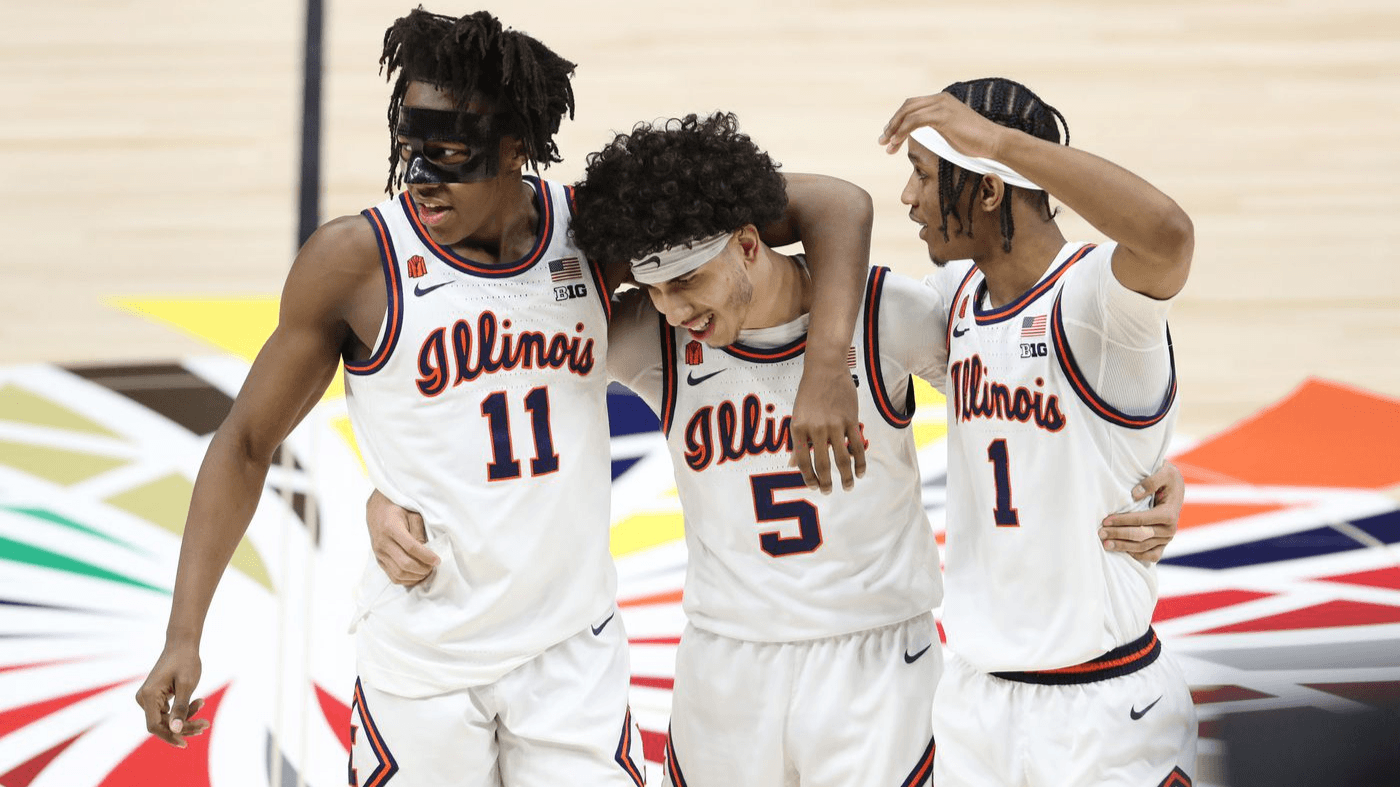 Day 1 of the 2021 NCAA Tournament saw a number of double-digit seeds register upsets. Now those teams have the chance to prove they are more than just one-hit wonders. Will they keep soaring? Or are they overvalued public darlings? Making that call is how we will make some money.

The Illini got off to a slow start but eventually their win looked like a lot of #1 vs #16 games. Loyola showed what they have shown so many times since arriving on the scene, an ability to rise to the occasion, they pulled away from Georgia Tech in their first round win. Can the Ramblers beat Illinois? Yes. Did they get a lower seed than they deserved? Also yes. Look for Illinois to eventually pull away. They just have to be patient because Loyola makes you work for it.

Baylor also played like a top seed should in their 2021 NCAA Tournament opener. This is a team that has a super high ceiling, but it hasn’t been seen as much over the last month. Wisconsin got a mild upset over North Carolina in their opening game, though they did clobber them in doing it. The Badgers are very experienced, so it is unlikely they are going to wilt against Baylor. They are just not going to be good enough. This is a great line for the Bears. Even playing a little slow they can pull away late.

This should be a great old-fashioned battle from two former members of the old Big East. Their first matchup since 2012 is a classic case of a favorite suddenly shifting to great value beyond the first round. Syracuse beat San Diego State in their opener and looked great doing it, but West Virginia should be a bigger favorite. Go with the Mountaineers here.

This one is a classic clash in styles. Arkansas wants to run and run some more while Texas Tech plays a much different pace and leans on tough defense. Arkansas was a little sluggish but eventually found the right gear against Colgate. Texas Tech did not struggle much with Utah State even though many had that as an upset special. It is interesting that the money line has the Red Raiders favored. However, the Razorbacks have the edge here. Their talent is deep and coach Musselman is capable of solving coach Beard.

Rutgers is one of the most confounding teams in the 2021 NCAA Tournament field. After defeating Clemson in the first round, they have gotten a really good draw for the second round. Houston has had a great season, but they are a team that has not played many elite opponents this season. Rutgers is more than comfortable playing physically with Houston. Expect the Cougars to take the win, but Rutgers can play without much pressure and keep this one close.

Oral Roberts had the top March Madness upset thus far, knocking out #2 seed Ohio State. They were in control for a lot of the game and you have to give them credit for playing their best defense of the season when it mattered the most – they only allowed 72 points. Florida also needed OT to get by Virginia Tech. It was a gritty performance, so much so that they lost a player who needed to get stitched up in the second half. Florida has the athletes while Oral Roberts has the shooters. That will be enough for the Golden Eagles to stay in the game.

Villanova was the most popular projected upset victim of the first round. Injuries have hurt the Wildcats and their opponent, Winthrop, was very highly thought of. Still, the Wildcats advanced with relative ease. Now they get a great chance to advance to the Sweet Sixteen, with North Texas on the other side instead of Purdue. It is hard to pencil in the Wildcats for a deep March Madness run, but they should overwhelm the Mean Green. Unlike the Boilermakers, they are hard to rattle. Look for Jay Wright to get the most out of his group once again.

The Beavers, who won the Pac-12 Tournament, are still alive after taking down Tennessee. But how good of a win is their win due to the Vols falling short of expectations this season? If the Vols were overrated, the Cowboys might be underrated as a team due to the attention on Cade Cunningham. The freshman phenom was far from his best in their win over Liberty, and they still won and covered. That is bad for the Beavers, as Cunningham is rarely held down two games in a row.