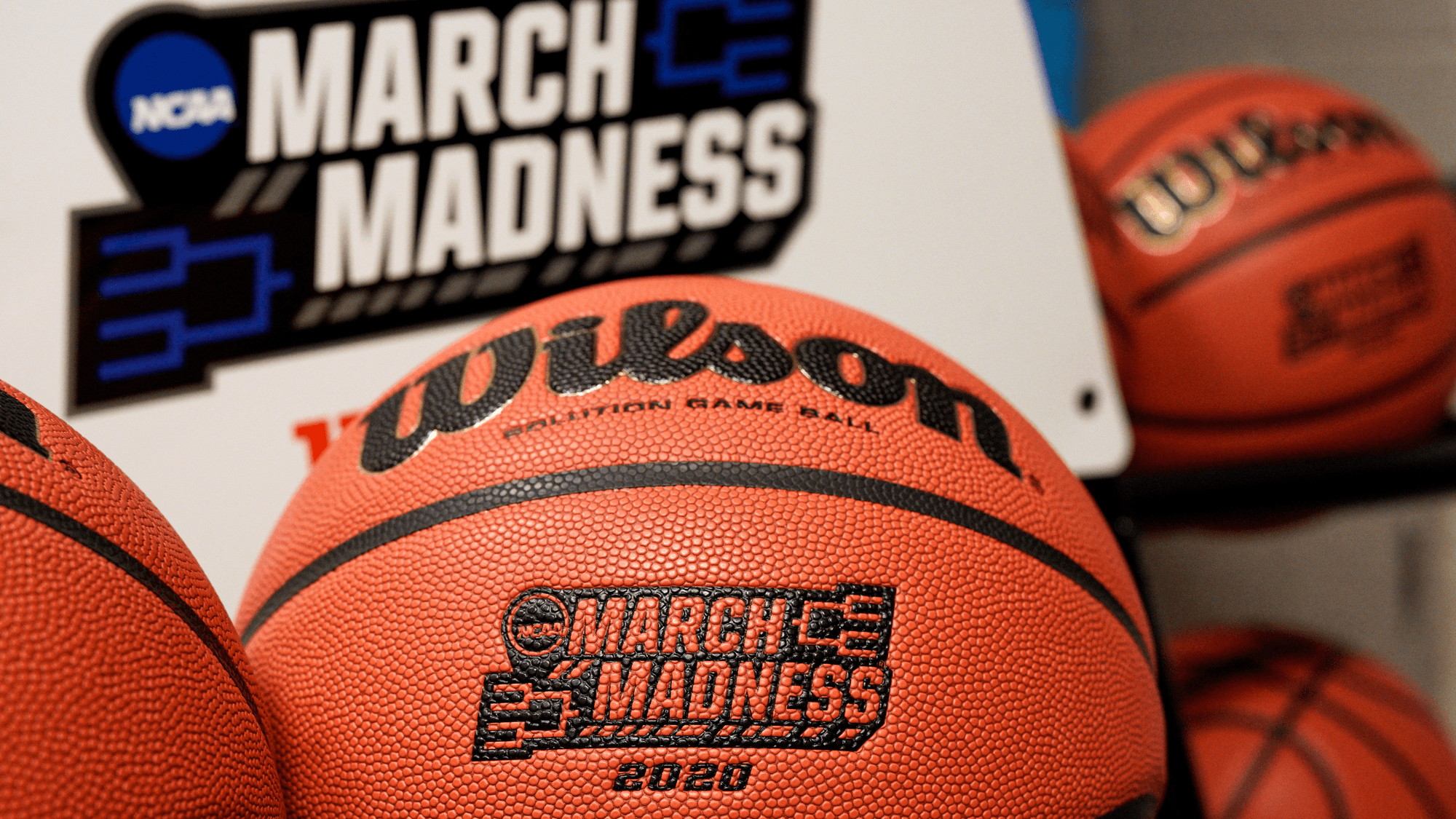 The wait is finally over, March Madness is here! After having no tournament in 2020 due to the pandemic, college basketball fans and bettors are as excited as ever for the 2021 edition of the NCAA Tournament. With the tournament bubble taking place in Indianapolis, teams are isolated and ready for action.

The First Four games are set to take place on Thursday, March 18th and the first official round of the tournament will begin on Friday, March 19th.

Here are the odds to win March Madness from FanDuel Sportsbook (up to +10000):

It’s no surprise to see the four No. 1 seeds a cut above the rest on the odds list as 63% of March Madness tournaments have been won by a top seed. Oklahoma State, who is currently set as a No. 4 seed, comes in as the top team on the odds list that is not a No. 1 or No. 2 seed.

Gonzaga has a Clear Path to the Final Four

As is tradition with true No. 1 seeds, the Gonzaga Bulldogs have the clearest path to the Final Four and oddsmakers agree as Gonzaga’s odds to make the national semi-final are set at -210 at FanDuel.

The next three seeds in the West Region are Iowa, Kansas and Virginia, all three teams that Gonzaga defeated handedly in the out of conference portion of their schedule early in the season. Gonzaga took down Kansas 102-90 in their first game of the season, then defeated Iowa a few weeks later by a score of 99-88, and then finally defeated the defending National Champion Virginia Cavaliers by a whopping 98-75.

Unless one of those three teams bring something to the table that they didn’t show in their early season showdown, expect Gonzaga to earn themselves a Final Four appearance.

Can Michigan Recover from their Late-Season Stumble?

At the beginning of March, many were arguing that Michigan would be the team to beat heading into the Tournament. The Wolverines would go on to lose three of their final five games including a loss to unranked Michigan State and a Big 10 semi-final loss to Ohio State.

Not only did Michigan stumble down the stretch but they also lost their second leading scorer in Isiah Livers to injury and he is looking doubtful to return at any point throughout the tournament. FanDuel has their odds to make the Final Four set at +220, the longest of the four No. 1 seeds.

Waiting in the wings to snag the Final Four berth from Michigan is Alabama, Texas, and Florida State. Alabama and Texas, who won their respective conference tournaments, are primarily 3-point shooting teams that could beat anyone in the country if they get hot from beyond the arc.

The true dark horse of the East region may very well be Florida State. The Seminoles, who were the ACC regular season champs but lost to Georgia Tech in their conference tournament final, are as diverse as any team in the country. With one of the biggest starting fives you’ll see, they can dominate teams down low but they can also turn it up from the perimeter as they rank 9th in the country in 3pt FG%.

Baylor looked absolutely unstoppable early in the college basketball season but disaster struck in early February when they had to stop playing games due to COVID-19 protocols. They returned to action exactly three weeks after their last game and have yet to look like the Baylor team we saw in January.

The Bears lost their undefeated record to Kansas on February 27th and then lost in the Big 12 Tournament semi-final to Oklahoma State. They also barely survived scares against lowly Iowa State and Kansas State during their late-season stretch of games. Despite the late-season stumble, oddsmakers believe Baylor can get back to form in the tournament as their odds to make the Final Four are set at +115, the second shortest odds next to Gonzaga.

Ohio State, Arkansas, and Purdue are the other viable contenders to challenge Baylor in South Region.

Aside from the undefeated Gonzaga Bulldogs, Illinois enters the tournament as the hottest team among No. 1 seeds having not lost since February 23rd. The Fighting Illini have won fourteen of their last fifteen games which includes a Big 10 Conference Tournament Championship.

Despite being a popular pick to win the National Championship, FanDuel has their odds set at +145 to make the Final Four largely due to them being in what seems to be the toughest of the four regions.

The path to a semi-final berth for Illinois will have no easy wins outside of their opening game against 16-seed Drexel. A potential matchup against ACC champion Georgia Tech may await them in the Round of 32 followed by potential opponents in Tennessee or Oklahoma State in the Sweet 16, only to then have to face an extremely tough opponent in West Virginia, Houston, or even San Diego State in the Elite 8.

While they may be a tempting bet at +600 to win it all this year, Illinois will be facing stiff competition every step of the way throughout the next few weeks.

Dark Horses to Keep an Eye on

Everyone loves a good underdog. Every year of the March Madness tournament there seems to be a Cinderella story team that makes a run at an unlikely National Championship. The only question is, who fits that bill in 2021?

West Region: In the West division, there are couple of Pac-12 teams fit that bill in No. 6 USC and No. 7 Oregon. While the Pac-12 cannibalized itself this season, there’s no doubt the level of talent on these two squads. USC forward Evan Mobley will be a top 5 pick in this year’s NBA Draft and Oregon’s point guard Will Richardson is one of the most talented guards in the country.

East Region: In the East division, it’s hard to count out Michigan State and Tom Izzo in the month of March. Despite an underachieving season and having to get past UCLA in a First Four game on Thursday, you’d be foolish to discount the Spartans. Michigan State boasts wins over No. 1 seeds Michigan and Illinois as well as a victory over No. 2 seed Ohio State.

Midwest Region: The Midwest division is stacked from top to bottom. You could pull any team among the top 10 in the region and make an argument for them making a run in the tournament. No. 9 Georgia Tech will enter March Madness as one of the hottest teams in the country, winning eight-straight games on their way to an ACC Conference Tournament Championship.

South Region: Finally, keep an eye on No. 11 Utah State in the South Division. The Mountain West runner up plays some of the best fundamental basketball in the country. The Aggies enter the tournament 3rd in the country in rebounding% and 7th in the nation in defensive efficiency. If their shooting can warm up, they may fit the bill to be this year’s Cinderella story.