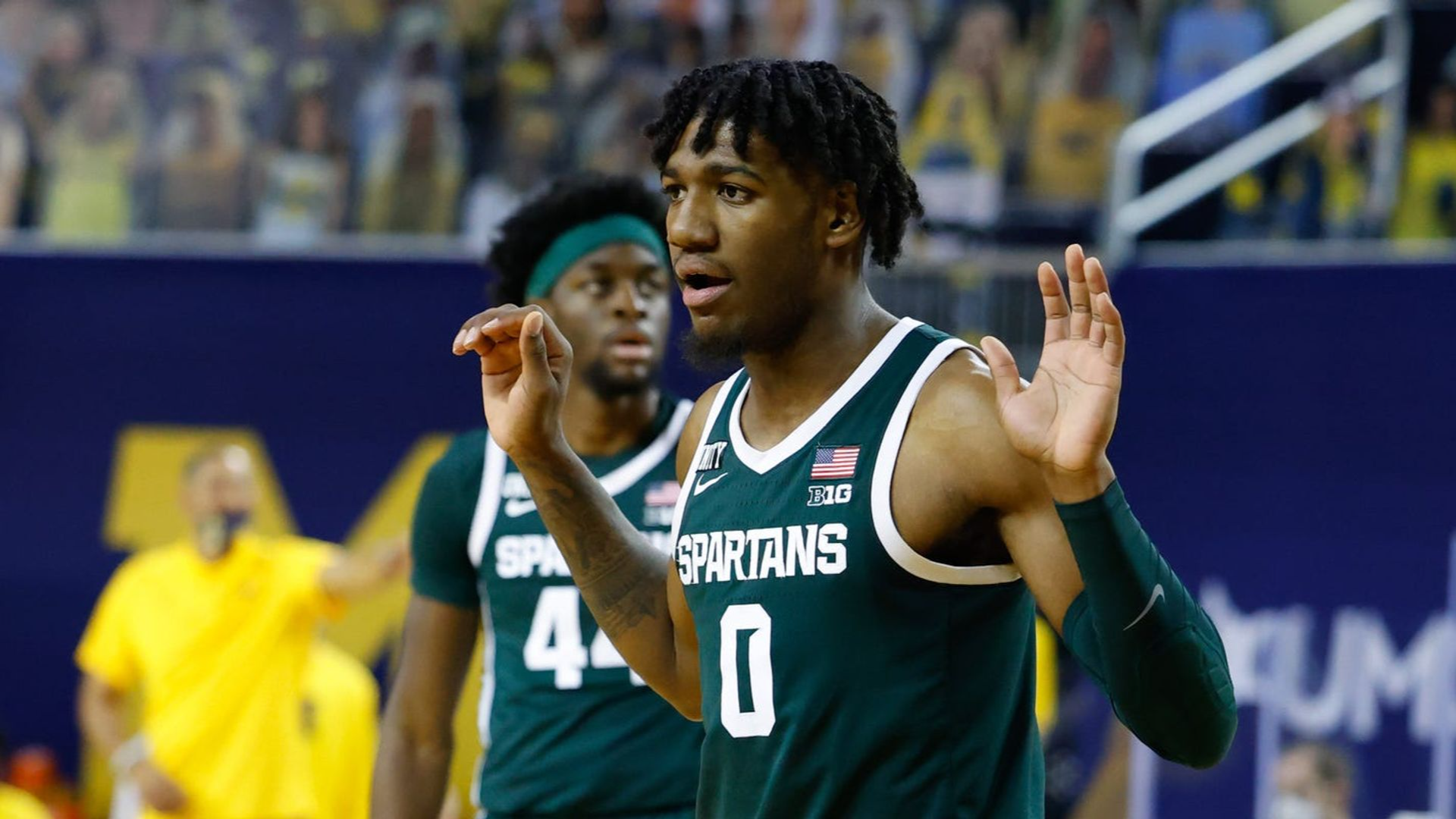 The 2021 NCAA Tournament tips off tomorrow, and it opens with four fun First Four games. There are just 8 teams in action and we get 2 Mountaineers and 2 Spartans. What are the odds?

You can be forgiven for not knowing much about these two teams. Based on the odds though this should be a competitive game.

Texas Southern finished third in the SWAC but knocked off top team Prairie View A&M to get the bid. In the process, they won and covered in all three of their conference tournament games. The Tigers come in with good momentum thanks to a 9 game winning streak overall. Jordan Karl Nicholas averaged 18 ppg and 10 rpg in the league tournament, and Michael Weathers also averaged 18 points per game. They are going to have to be contained.

The Mountaineers got their bid out of the NEC. After finishing fourth in the regular season, they upset Wagner and Bryant to advance.

Mount St. Mary’s plays one of the slowest games in the nation. They give up only 62 ppg and will try and suck the life out of the ball. Damian Chong Qui played every minute of their two conference tournament games while leading the team in scoring. Malik Jefferson gives them an inside presence against Nicholas.

I am glad the committee is giving Drake a chance to earn their way into the main draw. It will be tough though.

The Bulldogs have been a nice story all season long. Early on they were dominating opponents, but their resilience down the stretch has been impressive too. They are missing their first and third leading scorers and relying on players in much larger roles. They have taken a few losses, but they compete at a high level. They are asking a lot of some new guys. Joseph Yusufu played all 80 minutes of their MVC Tournament games.

There is lots of talk about this game, but nobody is making much of how Wichita State was in the Missouri Valley Conference with Drake not that long ago.

Wichita State was the regular season AAC Champion ahead of Houston, but they got knocked out in the conference tournament semis by Cincinnati. At their best, the Shockers took down Houston during the regular season, but they have not played at that elite level very often. They are a very sound team led by experienced guards Tyson Etienne and Alterique Gilbert. They can be dangerous.

The Appalachian State story is also not getting a lot of publicity. They finished 7th in the Sun Belt and won four games in four days to get their bid. Two of those wins were in overtime, and they were underdogs in three of them.

The Mountaineers’ calling card is a defense that gives up only 64 ppg. If that stays strong in this one, there is no reason why they shouldn’t win this game as a favorite.

Including the conference tournament, Norfolk State has won six in a row and eight of nine. They finished second in the MEAC but were able to avoid first place North Carolina A&T. The Spartans play faster and are a good shooting team, making 36% of their threes. If that holds they probably get the upset.

I am not sure UCLA deserves to be in the field, even the first four. They have a solid record, but who did they beat? Colorado once. Marquette. They have also been missing their best player for most of the season. All of that spells a miss if they were not UCLA.

The Bruins also come into Thursday with no momentum. They lost their final three regular-season games, and Oregon State bumped them from the Pac-12 Tournament.

Michigan State may have taken some unexpected lumps this season, but they have also beaten some really good teams. The Spartans lost to Maryland in their Big Ten Tournament game, but they must have been already secure thanks to wins over Michigan, Illinois and Ohio State in the last month. That is two #1 seeds and a #2 if you are counting.

Michigan State is not a threat to win it all like they normally are, but this looks like the best value of the day. Their talent is better than UCLA’s.