Tyson Pedro vs. Harry Hunsucker Betting: Aussie will rack up another important win 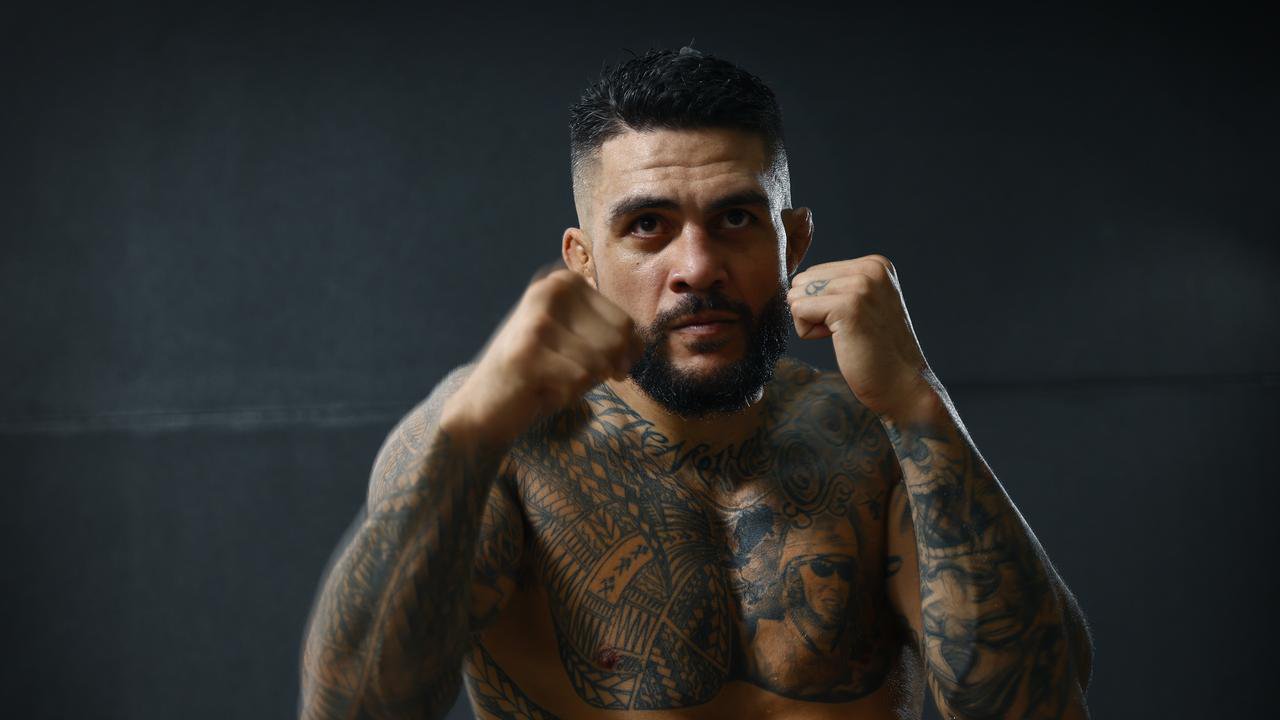 An exciting main card at tonight’s UFC 278 action at Vivint Arena in Salt Lake City, Utah will kick off with a light heavyweight matchup by Tyson Pedro and Harry Hunsucker.

Pedro is a heavy favorite to defeat Hunsucker, but could the American pull off the upset?

Will the Fight Go the Distance?

The odds heavily favor Tyson Pedro, but Hunsucker will certainly be hoping for a win that could turn his UFC career in the right direction.

It has been a difficult start to UFC life for Hunsucker, as he quickly realised the gulf in class between fighting in the UFC and other promotions. There is no margin for error at this level, and Harry was made aware of that after his opening few fights, suffering back-to-back defeats.

As bad starts go, there haven’t been too many fighters who have endured a more torrid time than Hunsucker, but he has made the necessary changes to his diet, training regime and background staff to remedy that.

He has also moved from heavyweight to light heavyweight, where he hopes his natural size and strength will stand him in good stead for a win on a huge show.

Hunsucker needs a win if he is to finally get some followers onside in the UFC following a woeful run of form that has critics suggesting his days at this level are numbered.

That backs up his decision to move down to light heavyweight, where he will be a naturally bigger and stronger fighter than much of the competition, rather than being blown away almost before the fight has begun.

Will the move down a division help change his fortunes and see him finally get off the mark in the UFC?

Another loss – although widely predicted by fight fans – would prove another nail in the coffin of his career.

Tyson Pedro is the pre-fight betting favourite with all major bookmakers to win this bout and continue his rise through the light heavyweight division.

Tyson is a well-rounded fighter with a background in BJJ, boxing and MMA. That experience is evident in his fighting style.

The 30-year-old Australian has a professional MMA record of eight wins against three defeats, with five submission victories and three by knockout. His three losses are evenly distributed between KO, submission and on points.

Tyson’s recent record isn’t any better than his opponent’s, but he will take heart from securing victory over Ike Villanueva in his last outing.

Pedro hasn’t gone the distance and never won a fight on points, and although this is a victory at all costs scenario, he won’t want to start now.

Few fighters enjoy leaving their fate in the hand of the scoring judges sitting at the side of the cage, and we expect Pedro to take matters into his own hands and send Hunsucker to the showers in short order.