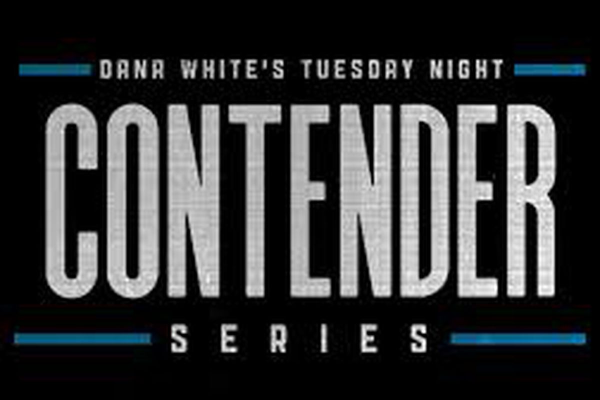 This past Tuesday Night, we witnessed episode one of the annual Dana White Tuesday Night Contender Series. This will be a weekly event that will take place over the next seven weeks with at least one, sometimes more, contracts given out to the UFC. The cards are set for many of these events, including weeks 2, 3 and 4, that we will discuss in this article and they also have the preliminary schedule for weeks 5, 6 and 7.

In week one, we witnessed two contracts being given out by Dana White. There were several options in which Dana White could have gone but he went with two time veteran of the Dana White Tuesday Night Contender Series Alonzo Menifield, who knocked out his opponent in 0:08 second into the first round. Menifield made a statement with his second shot at earning a UFC contract, knocking out Dashawn Boatwright.

The second contract of the night went to former NFLDefensiveEnd and public bad guy Greg Hardy. Hardy is most known for his off the field antics and his charges for domestic violence. Hardy was later dismissed of the charges due to the fact that his victim did not appear in court. Inside the octagon on Tuesday Night, Hardy made his pro debut and showed that the American Top Team prospect has the striking skills and power to compete at the highest level of MMA. Hardy knocked out his opponent, former NFL Defensive End Austen Lane, who spent several years with the Jacksonville Jaguars. Hardy showed impressive striking landing a right hand that dropped Lane early in the first round.

There were other options as well, such as ChrisCurtis, who knocked his opponent out with a side head kick in the third round. Curtis put on a display of striking that is similar to a UFC veteran and with Sam Alvey in his corner, it appeared that the highlight reel KO would certainly place him as one of the favorites to earn the contract. After the fight was over, Curtis needed to be taken to the hospital, where it was discovered that he had broke his hand and would require surgery to repair. Curtis announced his retirement from the sport amid finding out about the broken hand and required surgery.

Matt Sayles 6-1 vs. Yazan Hajeh 6-0
In the second week of the series, we will see Matt Sayles taking on Yazan Hajeh in the main event. Sayles hasn’t fought inside the cage in over a year, after knocking out his opponent at a regional show on 3.25.2018. Sayles is 6-1 with five of his six wins coming by way of knockout. He will be facing Hajeh, who has won six in a row and has a undefeated record at 6-0. Yazan has only finished two of his opponents but both of those finishes were by KO in the first round.

The main event in week 4 pits two undefeated lightweights looking to earn the UFC contract. Rafael Fiziev is 5-0 and will be looking to earn his sixth straight finish when he faces Hawaii’s Joey Gomez, who is 7-0. Fiziev should be a significant favorite in this fight, as every one of his finishes come in the first round.

All of these fights can be seen on on UFC Fight Pass on Tuesday Night at 8:00 PM ET.