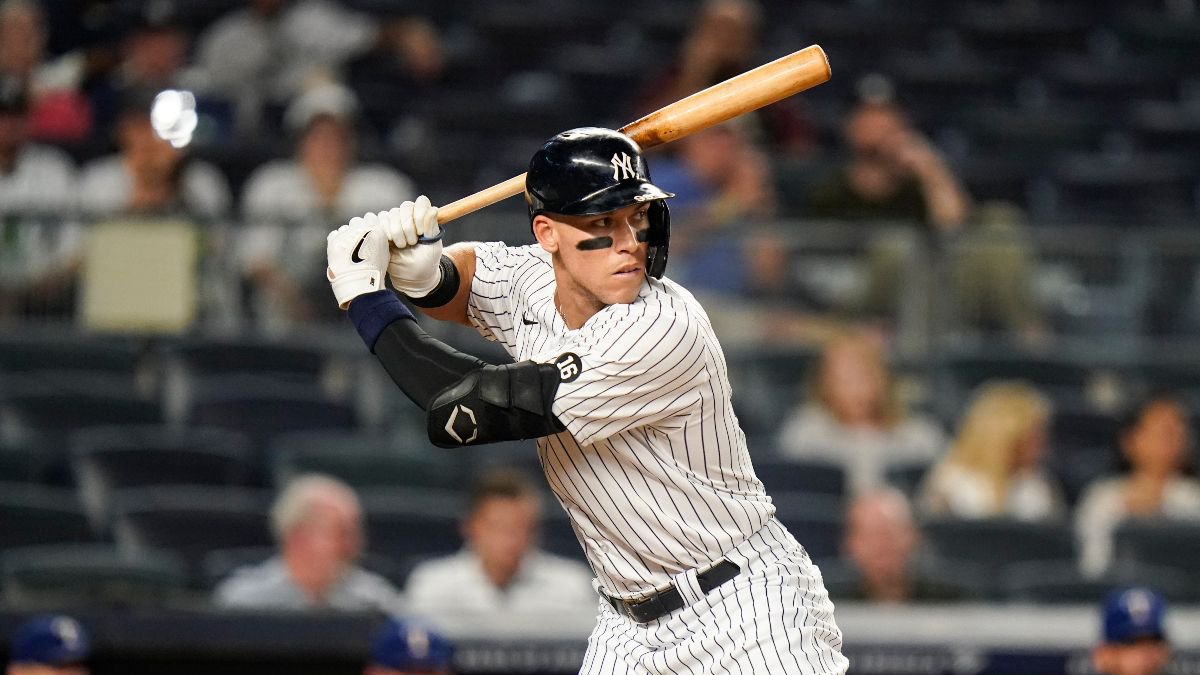 Tonight, Aaron Judge will take his second crack at getting his record-tying 61st home run, and what a time it would be to do it, with the Yankees opening a four-game series with the rival Red Sox at Yankee Stadium.

After hitting his 60th home run to kickstart a ninth-inning rally against the Pittsburgh Pirates on Tuesday night, Judge went 2 for 4 with two doubles in last night’s 14-2 win over the Pirates.

With the AL East almost locked up and the Red Sox out of the playoff hunt, Judge’s attempts to tie and break Roger Maris’s team and American League record of 61 homers is the major storyline for this series.

What better way to reach and potentially eclipse such a longstanding record than to do it against your archrival in front of the home fans?

But how likely is it that he will do it tonight? And will the Yankees move one win closer to the AL East title?

Entering tonight’s game, Judge has an even split with how many homers he has hit at Yankee Stadium and how many he has hit on the road.

But head-to-head numbers against the right-handed starter he’ll face tonight could not be any less favorable. In 14 career at-bats against Wacha, Judge has not been able to get a single hit.

If ever there was a time to break that hitless streak, it would be tonight.

If you want to back Judge to at least tie Maris tonight, here are his odds to homer from each of our recommended sportsbooks:

Wacha has been a bright spot in a very disappointing, frustrating year for Boston’s rotation. The Red Sox are 15-5 in his starts this season and were it not for spending a month and a half on the IL with an arm injury, Wacha could have had a good argument to get the second All-Star nod of his career.

Taillon has had his moments of generosity this season, but New York’s loss in his most recent start at Milwaukee last Saturday was just the eighth time the Yankees have lost a game he has started this season.

Of their 21 wins in Taillon’s starts this season, 16 have come by 2+ runs, including eight of 11 wins in his home starts. So, there is a lot of value in backing the RL in this one, either alone or along with the ML, which I don’t recommend backing–not out of a lack of confidence, but because there is limited value–if it gets shorter than -150 or so.