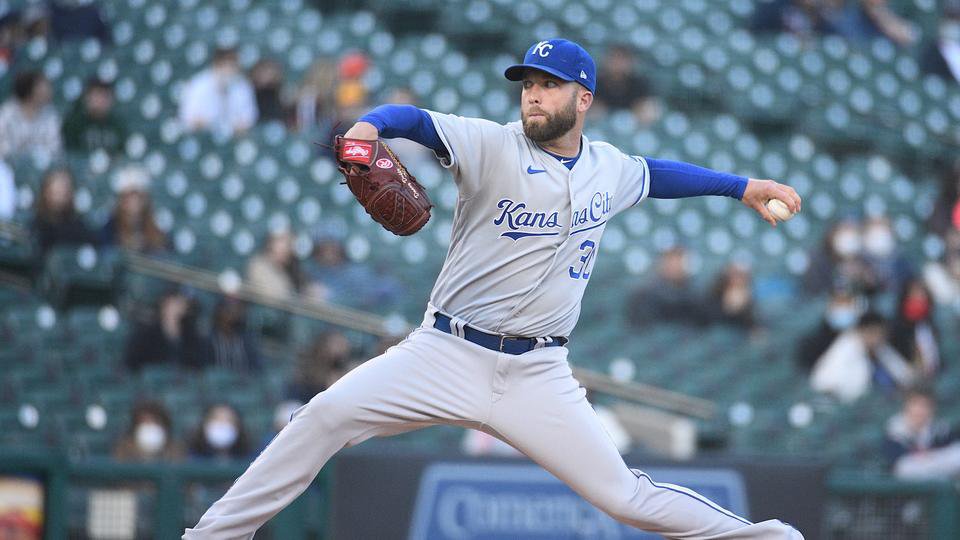 The Cleveland Indians are at a crossroads. Entering the season, MLB betting odds projected them to finish third behind the Chicago White Sox and Minnesota Twins in the AL Central. As the MLB All-Star break approaches, they are actually second behind the White Sox, but that doesn’t sound as nice as it did a couple of weeks ago.

The Indians are currently mired in a major slump, and thanks to nine straight losses, they are at the .500 mark heading into today’s matchup with the Kansas City Royals. This is a team that needed to rely on its pitching to be successful, and injuries have really hurt that group.

Tonight they get back one of their main guys, and they need him to be strong. In baseball .500 is that magic mark, and once you dip below sometimes you are never heard from again. The Indians ultimately may not challenge the White Sox in the AL Central, but a competitive season is the bare minimum expectation.

Kansas City just might be the most disappointing team in the American League, other than the Yankees. I thought they could have a very good lineup, and if their pitching could be mediocre they could make a little noise. Instead, they have been as bad as the Twins and Detroit Tigers.

At this point in the season, they are going to become an even stronger fade candidate most nights. That will only increase if they trade some of their better pieces to contending teams before this month’s MLB trade deadline.

Odds are via FanDuel Sportsbook as of Thursday, July 8 at 10:40 am ET. For MLB betting odds for today’s other matchups, check out our MLB odds.

Kansas City Needs Its Offense to Make it More Respectable

I loved the Royals' offense coming into the season. OF Whit Merrifield might be the most underrated player in the league and adding 1B/DH Carlos Santana, a switch hitter who can take his walks and hit homers, was a great get.

But it has not come together for the Royals, even though catcher Salvador Perez is having his best season. SS Adalberto Mondesi has been hurt most of the season, and the power duo of Jorge Soler and Hunter Dozier has been terrible. There are five players on the team with more homers than them, and they are both hitting under .200.

Kansas City has their best starter on the mound tonight, but it is all relative. Only one regular starter has an ERA under 4.50, and the bullpen is not good. Bringing back the likes of relievers Greg Holland and Wade Davis has not provided much other than some nice nostalgic moments.

Will Better Health Save the Indians?

Zach Plesac is starting tonight, but Shane Bieber and Aaron Civale are still out for a while longer. How long can the Indians stay competitive without their two best starting pitchers? The Indians have a top ten bullpen, but some of those guys are being pressed into new roles and being asked to do a lot.

The Indians lineup has never looked better than it does right now. Third baseman Jose Ramirez is having another great season, and DH Franmil Reyes is back from injury. And even though rookie first baseman Bobby Bradley has cooled off, he is at least a source of power. More than half of Bradley’s hits–12 out of 21 hits (four doubles, eight homers)–have gone for extra bases. Cleveland might be able to scrape together enough offense to compete until the pitching is at full strength.

Plesac has not pitched since May 23, so there is some risk in backing him tonight, even though he clearly pitches much better at home. Duffy has some nice numbers, but the story of his career has been four great innings and then that fifth inning can go either way. Even though he is a veteran, it has been a familiar pattern throughout his career. It has never really been about his talent.

Royals vs. Indians Best Bet: Royals ML – With the way that teams baby pitchers it is hard to like a starter coming off an IL stint these days, especially Cleveland who has to be very careful. If Duffy can be just solid I “trust” the Royals to be able to score enough runs to get the win and love the value on the road. I would have made this game a pick’em, so the payoff is there.