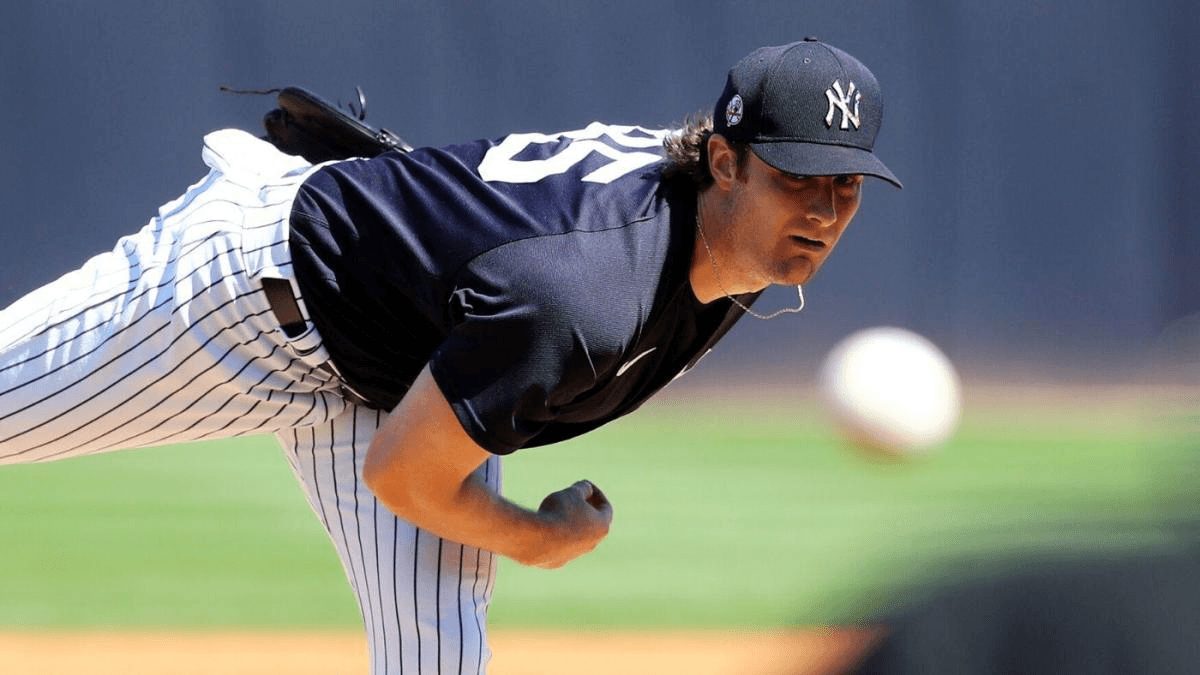 Opening Day is here, and the 2021 MLB season starts with an exciting, star-studded Toronto Blue Jays vs New York Yankees matchup. These two teams are expected to be the top teams in the AL East this season. That is never a surprise for the Yankees, but the Blue Jays are a team on the rise. They have reinforced their young core with key veterans, and they got a tiny taste of the playoffs last season, thanks to the extended format. This series gives each team a chance to check out the other in person.

The Jays made their biggest free-agent signing in history when they pried OF George Springer away from other suitors. Unfortunately, the starting center fielder and presumed leadoff man will start the season on the disabled list. So will lefty starter Robbie Ray, who was looking great.

Ray would not have started until game #2 most likely. Today it will be Hyun-Jin Ryu, who was really good for Toronto last season, his first with the club. He was better than expected and there is no reason the veteran can’t repeat that. They need him even more with the long season looming.

The lineup is still full of young hitters with high potential. The hope that is phenom Vlad Guerrero, Jr. elevates his game while breakthroughs like Teoscar Hernandez show 2020 was no fluke. The Jays have a deep lineup this season.

Yankees Have to Hope to Stay Healthy

The simulations are likely going to love the Yankees more than real life will. This is a talented group, but other than ace Gerrit Cole nearly every key player comes with a significant injury risk.

Could Aaron Judge and Giancarlo Stanton each hit 50 homers? Sure, they have done it before. They have also had seasons where they have missed more than 50 games.

On the mound, Corey Kluber was the best pitcher in the American League for a stretch with the Indians, but can he really be that guy anymore? There are big question marks surrounding him, and there are players like that all over this roster.

The Yankees will still be one of the better teams in the league, but a lot is going to have to go right and stay right for them to have a dominant season. They certainly will not want to be as reliant on Luke Voit as they were last season when he surprisingly led the league in homers. With all of the money they have tied up in other players, a reliance on Voit will be a bad sign.