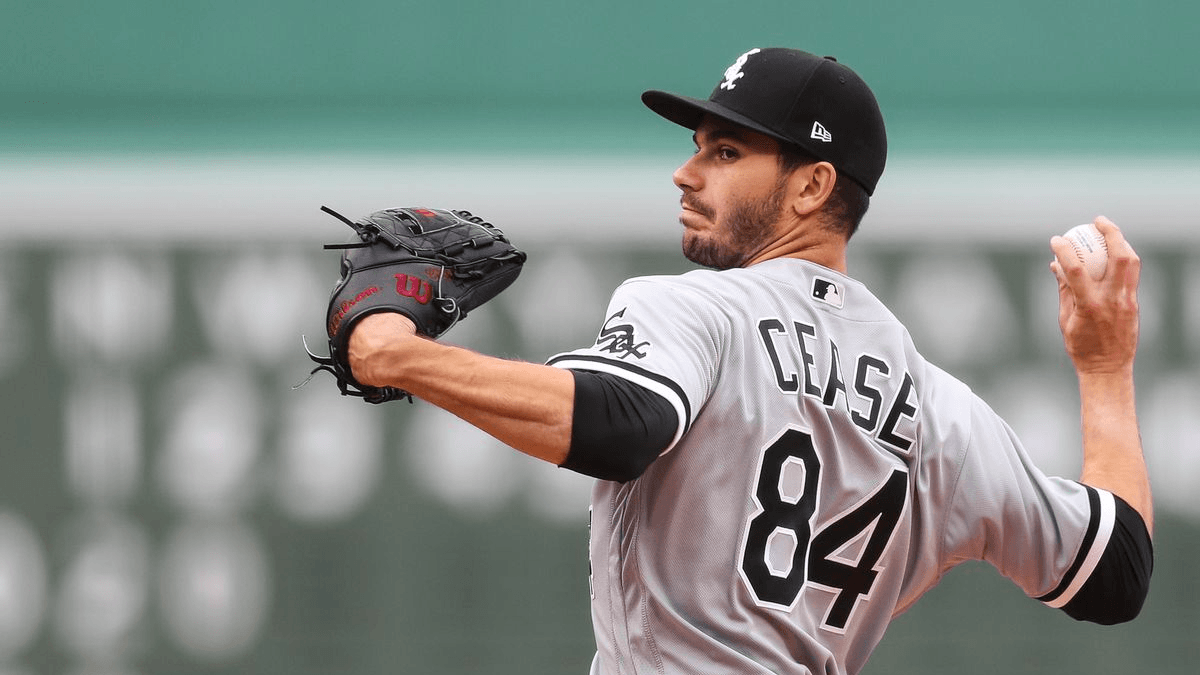 Both of these teams are in good form right now. Chicago just won a series against the Tampa Bay Rays, and the Astros swept a two gamer against Texas. Now these seemingly playoff-bound teams lock up for four games this weekend. This is probably the series of the weekend, but we get a bonus game tonight. It should be exciting and we should get lots of different kinds of games throughout out the series.

Chicago just took two of three from Tampa. Those wins give the White Sox the best record in the American League by a small margin. This is one of the most complete teams in the league, as they are 5th in scoring and 3rd in ERA.

Chicago is probably not getting enough credit for the injuries they have overcome or for how they have been able to blend their homegrown players with roster additions from other teams. The big ones this offseason were starter Lance Lynn, who leads the team in wins and ERA, and closer Liam Hendricks, who has dominated.

The White Sox are one of the rare top offensive teams the does not hit a ton of homers. Their ability to string together hits is especially important given the current state of the league.

Starter Dylan Cease is one of their homegrown arms who finally seems to be putting it together. By every measure he has improved from last season, the biggest being an increasing strikeout rate and decreasing walk and homer rates. His development really lengthens their rotation.

The Sox are not getting a lot of love as an underdog tonight. They are just 4-9 in that role this season.

Houston has a great stat profile too. They are first in runs, batting average and OPS. They are not quite as strong on the mound as Chicago though. They would certainly be a threat with a healthy Justin Verlander, but he may not pitch this season.

The offense is mostly led by the usual suspects, but OF Kyle Tucker has been a welcome addition replacing some of the production they used to get from departed George Springer in the outfield. The only problem is that he is on the COVID list at the moment, so they will be missing that for a little while. 3B Alex Bregman is out too with a quad injury, so the Astros will have to lean on other hitters more tonight and through the weekend.

Righty Jose Urquidy gets the ball for Houston today. He has been hit hard in his last two starts, giving up five homers combined. However, the Astros are 6-1 in his last seven starts. He has pitched well in those games for the most part but also was the beneficiary of good run support. Houston has scored 5 runs or more in five of those games.

Houston has been very good at home this season, going 22-13. Is that enough to overcome some key lineup losses on Thursday?