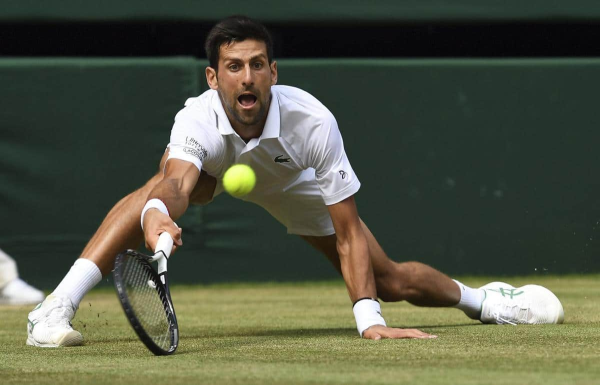 Roger Federer and Novak Djokovic will face off on Sunday at 9 am EST on Centre Court at Wimbledon for the men’s singles championship. These are two of the three consensus top players in the world, and this should be a great display of tennis.

Federer got here after defeating the other top three player in the world in Rafael Nadal in four sets in the semifinals. The Federer-Nadal matches are always a fantastic watch, and this one was no different. These two challenged each other with fantastic shots all day, and I do think that it could have been mentally draining for Roger heading into the finals.

The good news for Federer backers is that this match was not incredibly long. In fact, it was very similar in length to Djokovic’s match on Friday afternoon. Both of these players are incredibly experienced when it comes to long and drawn out tournament runs, so I don’t expect fatigue to really be a huge issue for either one on Sunday.

Djokovic comes into this match as a -190 favorite over Federer, a number that is relatively high for such a high-profile matchup but almost doesn’t do the pre-tournament odds justice. Djokovic was the clear favorite to win at the beginning at a +150 favorite to win it all, mostly due to the draw of Nadal and Federer.

With a three-man top end, the tennis odds do often fluctuate due to the draw as one of the three will get a much easier opponent than facing each other before the finals. Djokovic was the odds-on favorite over everyone even before the draw, but the easy draw only intensified the odds.

Like I mentioned earlier, both of these guys should be fine physically for this match, but it definitely was much easier mentally on Djokovic throughout the draw. Getting up for a huge semifinals match vs. Nadal is going to make it hard to come back again two days later against an even better opponent.

Even though Federer won the match in four sets, both players heavily respect each other, and each point was played at the highest level both mentally and physically. This can be really draining, even though the match looks similar to Novak’s.

These two have been so dominant throughout their career that they have played each other 47 different times. Novak has a slight advantage in the overall record, with 25 wins to Fed’s 22. However, this gap widens when you look at what has happened since the start of 2015.

Federer won in February of 2015, but Novak has since been able to win nine of their last 11 matches, including their last two matches at Wimbledon. Djokovic has also won the last four matchups, all being on a hard surface.

When it comes to form, I think that both players look to be playing at their usual elite level. When I say that, I mean that it’s not as though either player has struggled at any point. Djokovic has only dropped two sets to Federer’s three, and I think it would be rather easy to make the claim that Federer has faced a tougher schedule on the way to the finals.

Neither has been to a fifth set all tournament or even appeared to slide through a round without elite play. These two are on top of their game, and I expect that this will be evident on Sunday morning.

When all of these factors come together, I think I have to lean towards Novak Djokovic, even as the -190 favorite in this spot. It is hard to fathom betting against Federer right now at a price like that, but the recent history of these matchups is just too dominant to ignore. I like the Joker to win at -190. 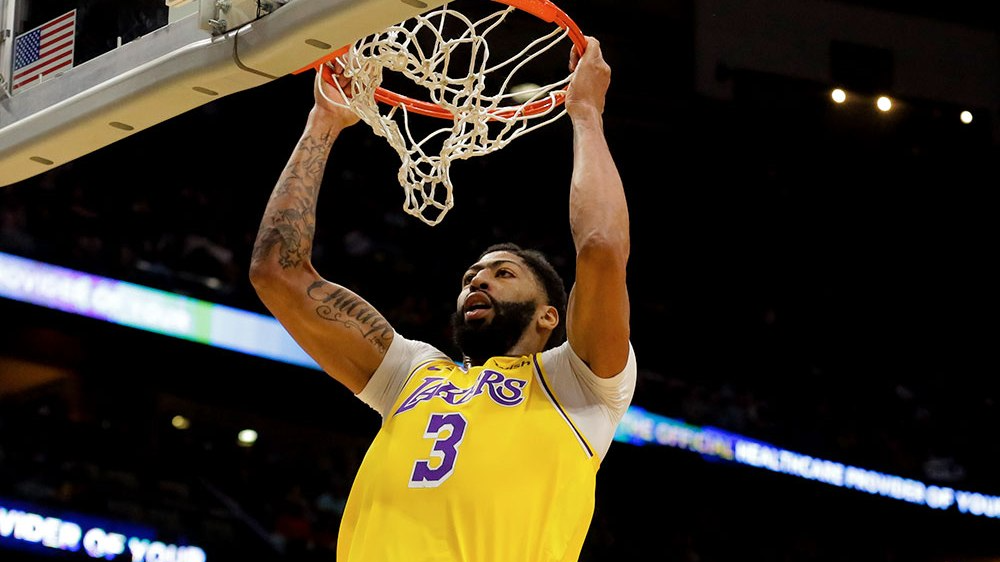 Anthony Davis finally returns for the Los Angeles Lakers after being sidelined for two months. Will his presence help lead the Lakers to a road win over Luka Doncic and the Dallas Mavericks?