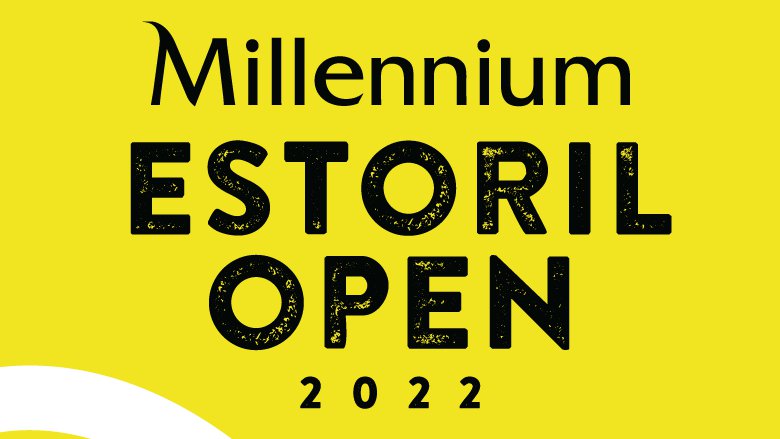 For American tennis fans, Saturday’s semifinals at the ATP Estoril Open in Portugal will be a treat, as Sebastian Korda faces off against Frances Tiafoe with a place in the final and valuable rankings points at stake.

First up, though, defending champion Albert Ramos Vinolas will look to move within a win of defending his title and his 250 rankings points as he takes on Sebastian Baez.

Here’s how the tournament odds stack up ahead of today’s semifinals:

To reach the semis, Korda and Tiafoe had to topple higher seeds in yesterday’s quarters. Korda, the #8 seed, knocked out #1 seed Felix Auger-Aliassime 6-2, 6-2 in a U.S. vs. Canada matchup. Fifth-seeded Tiafoe, meanwhile, rallied and gutted out a 7-6 (7-5), 5-7, 7-5 win over #4 seed Alejandro Davidovich Fokina in a match that took just over three hours.

The other semifinalists both won as favorites yesterday, with #6 seed Ramos Vinolas dispatching ATP Tour veteran Fernando Verdasco in straight sets and Baez rallying from a set down to eliminate another tour veteran in Richard Gasquet in three sets.

Odds are via BetRivers. Other odds listed in this article may be via our other reviewed and recommended sportsbooks.

Baez made the final of the Chile Open in February, where he lost to Spain’s Pedro Martinez 6-4, 4-6, 4-6. It was a match he was favored to win and should have won, but after winning the first set and going up a break in the second, he couldn’t seal the deal.

Following that disappointing defeat in Santiago, the 21-year-old from Argentina lost his first main draw match in five consecutive tournaments. But breaking the streak this week put some wind in his sails and is now eyeing his second final of the year.

Along with the odds being in his favor, Baez has history in his favor as well. He has beaten Ramos Vinolas twice already in 2022, first in the first round of the Australian Open and then in the semifinals in Santiago.

Also, in the six previous editions of the Estoril Open, no one has repeated as champion, and there has been only one repeat finalist (Pablo Carreno Busta lost in 2016 and won in 2017).

That said, Ramos Vinolas will fancy himself here. He had three-setters in his first two matches against Jordan Thompson and Soonwoo Kwon, but Verdasco was no match for him, as he took down a familiar foe in straight sets for the fourth straight time on clay.

This is his best surface, with ten of his 11 ATP main tour finals and all four of his titles coming on clay. His most recent title was in February, when he won the Cordoba Open in Argentina.

Ramos Vinolas has bounced back well from last week’s early exit in Barcelona, and he is good value in this spot. Both of his previous losses to Baez could have gone either way, and he’ll find a way to come out on top this time.

Tiafoe isn’t known for his prowess on clay, but he loves the Estoril Open.

Along with reaching the final in 2018–where he lost to Joao Sousa–Tiafoe also reached the quarters in 2019. Last year, he lost a three-setter to Kevin Anderson in the first round, but he looks determined to grab maximum ATP rankings points this year.

Tiafoe’s first three matches have all gone three sets, and he has gotten past adept clay courters in each match: Dusan Lajovic in the first round, Nuno Borges in the second round, and Davidovich Fokina in the quarters.

So, he will feel good about his chances to move to 3-0 against Korda on the ATP main tour, though the 21-year-old has been in excellent form in Cascais.

All three of Korda’s wins have come in straight sets, and he has won 36 of 52 games. In 26 service games, he has been broken only twice. Against Auger-Aliassime yesterday, he dropped only four games and was in control from the start.

Korda–whose lone ATP main tour title came on clay, at the Emilio Romagna Open in Italy last year–is the superior player on this surface. But it is hard to look past how well Tiafoe has battled this week and how this tournament seems to bring out his best on this clay.

Korda vs. Tiafoe Prediction and Picks

Best Match Pick: Tiafoe to win at least one set (-136 at BetRivers and FanDuel)

In Tiafoe’s eight clay matches thus far on the current clay swing, the first set has gone over 10.5 games five times, including his matches in this tournament against Borges and Davidovich Fokina.

If you want to sprinkle a little extra on a safer option, the over 9.5 is pretty good value as well (-129 at BetRivers and -139 at FanDuel). In two of the three matches in which the over 10.5 did not hit, the over 9.5 did, and he has had at least one 10+ game set in all eight matches on this clay swing.

It has been a miserable month for the Seattle Mariners, and things are unlikely to get any better tonight as they welcome AL Cy Young Award favorite Justin Verlander and the Houston Astros to T-Mobile Park. After just missing out on the MLB playoffs last season, the Mariners entered this season with hopes of finally END_OF_DOCUMENT_TOKEN_TO_BE_REPLACED