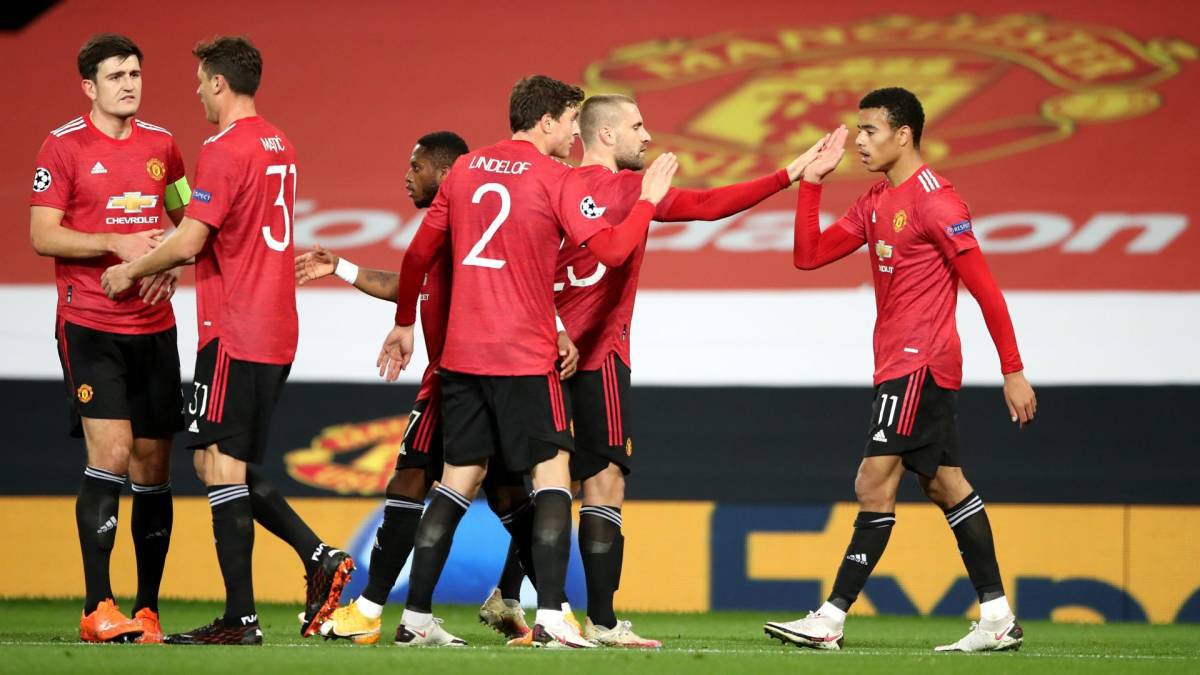 Today is all about love, and it is also about English Premier League betting, among other things. Yesterday’s Premier League action saw league leaders Manchester City make it 11 straight league wins on the trot as they brushed aside Tottenham 3-0. Elsewhere, Liverpool were on course for a vital win at Leicester City as the final ten minutes approached. However, the Foxes hit the reigning champions for three late goals to take the three points.

What does today have in store? With some unpredictable sides in action today, including Manchester United and Everton, things could get interesting. Without further ado, here’s a look at today’s English Premier League best bets.

All soccer betting odds are via Fanduel Sportsbook as of Sunday, February 14 at 3:00 am ET. Click here for updated odds.

These two sides just met on Thursday in an FA Cup tie at Wolves, with Southampton taking a 2-0 win to advance to the quarterfinals. Now they met in the league, where Southampton have lost five matches in a row and have one win in 10. Wolves are on a similar poor Premier League run, with one win in their last ten as well.

While Southampton have struggled to find league wins over the last few months, they have put in some good performances at home. There are narrow losses to the two Manchester clubs, a draw against West Ham, and a win over Liverpool. So the potential is there.

West Brom actually put in one of their better performances of the season at Old Trafford on November 21, as they lost only 1-0. Will they challenge United today? The hosts have the league’s leakiest defense by some distance, having allowed 54 goals in 23 matches. On the other side, Manchester United lead the Premier League in goals with 49 in 23 matches. Who knows which Manchester United will show up today, given their unpredictability, but this is a game that United are in position to dominate.

Key Premier League Betting Trends: At home this season, West Brom have conceded 31 goals but scored only seven, five of which have come in two matches. United have scored 24 goals in 11 away matches, netting multiple goals eight times.

Just when it appeared that Arsenal were turning a corner, they have come back down to earth a bit in losing back-to-back matches at Wolves and Aston Villa. They are favored to get back on track today, but it will not come easy. Leeds have won their last two away fixtures, and their six away wins this season is more than the likes of Arsenal (3), Liverpool (4), and Tottenham (5).

Fulham have been a draw machine over the last couple of months. The Cottagers enter today’s match winless in their last 12 Premier League matches, registering eight draws in that stretch. Everton have had a couple of wild games in the last week, last Saturday’s 3-3 draw at Manchester United and Wednesday’s 5-4 FA Cup win over Tottenham. So they will be hoping for a lot less drama in today’s match.