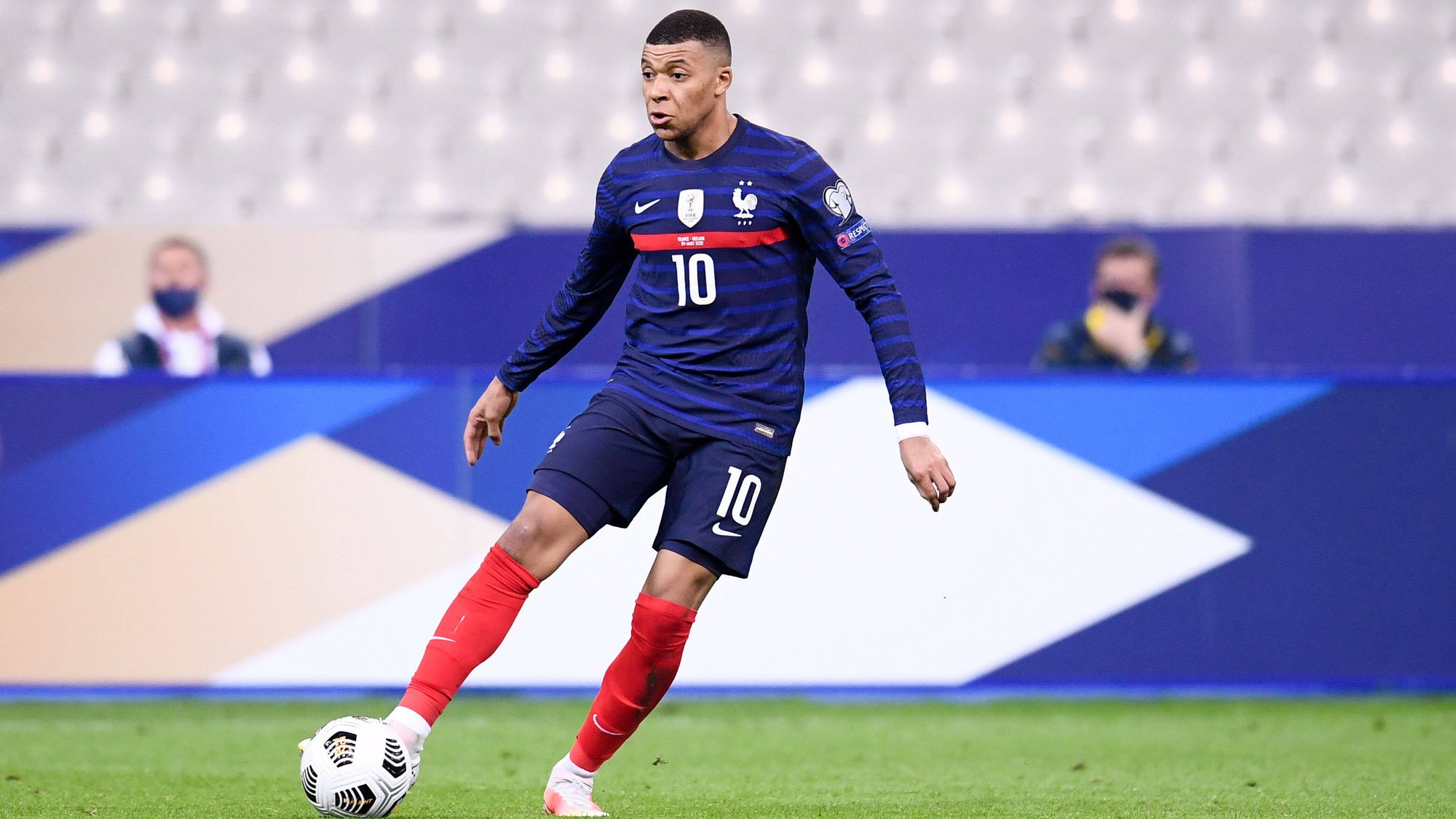 The group stage of Euro 2020 comes to a close this afternoon with the last two matches in Group F. France is already certain of a place in the round of 16, but beyond that, everything is up for grabs in the group.

In Group F, France enters today on top of the group even after their disappointing draw with Hungary on Saturday. Germany and Portugal are second and third, with Hungary bottom of the group but still in the mix to reach the round of 16 with an upset of Germany.

That match will have plenty of eyes, but most eyes will be on France’s matchup with Portugal. Along with the outcome of the match being vital for both teams, it’s also a rematch of the Euro 2016 final, won by Portugal on French soil.

What lies ahead for the the final day of Euro 2020 Group F matches? Let’s take a look at today’s schedule, odds, and Euro 2020 best bets.

Despite not blowing away Hungary as expected, France is still out ahead of the field as the side favored to win Euro 2020. Will they rise to the level of their competition today against Portugal?

Portugal were overrun by Germany in the second half, and there are some questions that they must answer going forward if they are to defend their crown. But lest we forget, at Euro 2016, Portugal had three draws in a group that featured Austria, Hungry, and Iceland. And then they promptly went on to win the whole thing.

That said, when France plays the way that France is capable of playing, they don’t really have any equals on the international stage. We’ll see if they bring their best out of the locker today.

Portugal vs France over 2.5 (+112): Winning the group would be beneficial for France, who would play either Switzerland or Ukraine, as the third-placed teams from either Group A or Group C meet the winner of Group F. Also, after laying a bit of an egg against much lesser opposition, it is reasonable to expect that France will not approach this game lightly.

As for Portugal, even a win would not be enough to win the group if Germany wins against Hungary. But they will not be taking this one lightly either, especially after their result against Germany. If this one plays out as it should, there will be goals.

After losing to Portugal in their Euro 2020 opener, Germany was on the receiving end of plenty of criticism.

What a difference a few days make, huh? After a brilliant performance against Portugal, Germany is once again firmly among the Euro 2020 favorites. And if they can get a little help from Portugal, they will win Group F with a win over Hungary.

Speaking of Hungary, their draw against France means that they are mathematically still in the hunt to reach the round of 16. But can they go beyond their performance and result against France to pull off what would be an even bigger stunner? Hungary got a big boost from the crowd in Budapest, but they won’t have that same boost in Munich. Germany will know not to underestimate them or let them stay in the game as France did.

Germany team total over 2.5 (-140): Look for Germany to dominate proceedings against Hungary. After scoring four times against Portugal, Germany should find the back of the net at least three times today.