Euro 2020 Group E Preview and Best Bets: What does the final day of group matches hold for Spain? 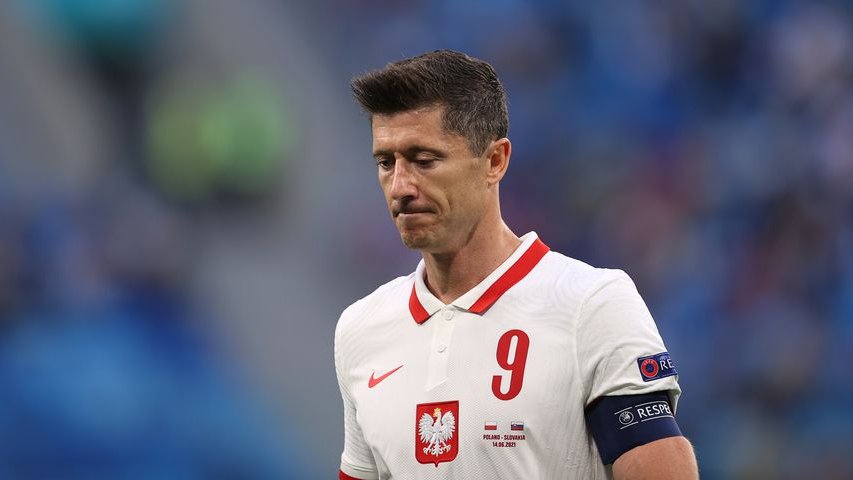 After many twists and turns over the last two weeks, the group stage of Euro 2020 comes to a close today. It’s all down to Group E and Group F, with four spots in the round of 16 still to be claimed.

In Group E, Sweden and Slovakia occupy first and second entering the final matchday, but Spain lurks and could send Slovakia packing from the tournament. Goal machine Robert Lewandowski’s Euro 2020 stay could come to an end today as well, unless Poland can defeat Sweden. That would require Sweden allowing a goal, which they have yet to do in the tournament.

What does the final day of Euro 2020 Group E matches have in store? Let’s take a look at today’s schedule, odds, and Euro 2020 best bets.

Sweden is already guaranteed of a place in the round of 16, with four points enough to qualify as one of the best third-place teams even if they lose today. So it will be interesting to see how they approach this one.

The only bad draw Sweden could get in the round of 16 would be Belgium, which would occur if they were to fall from first to third in the group. That outcome is only possible with a loss to Poland and if there is a winner in the Slovakia vs Spain game. Otherwise, their round of 16 opposition will be either Croatia (Group D’s second-placed team) or Finland, Ukraine, or the Czech Republic (the third-placed teams from Group B, Group C, and Group D).

Sweden has yet to concede a goal, but they will be put under pressure by a Poland side needing to win and needing to put the pressure on early. But they dealt well with Spain in their Group E opener, so you would have to feel that they will be up to the task today, even against Lewandowski.

Sweden vs Poland under 2.5 (-164): Spain and Slovakia failed to dent the scoreboard against Sweden. Will Poland? It’s certainly possible, but don’t count on it.

Going into Euro 2020, it would have appeared that Spain would have a pretty straightforward path to top spot in Group E. But two games have produced two draws, and they enter today with nothing assured. Not top spot, not even a place in the round of 16. They can certainly take their chances on Poland not beating Sweden, but to erase any need to scoreboard watch or depend on someone else, nothing less than a win will do.

Slovakia vs Spain 1st half over 1.5 (+144): Spain must come out with intent in this one, as they need to hit Slovakia before they have a chance to settle in. Will they? That is debatable. Fiery talk is worth only so much if the play does not back it up, but a little more fiery talk would have been a positive statement by Spain manager Luis Enrique.

That said, the only way is up for Spain. Or it should be, at least. With that in mind, there is good value in backing Spain to come out strong. No, they have not produced much in attack yet, but the talent is there. There’s no reason to continue coming up mostly empty.