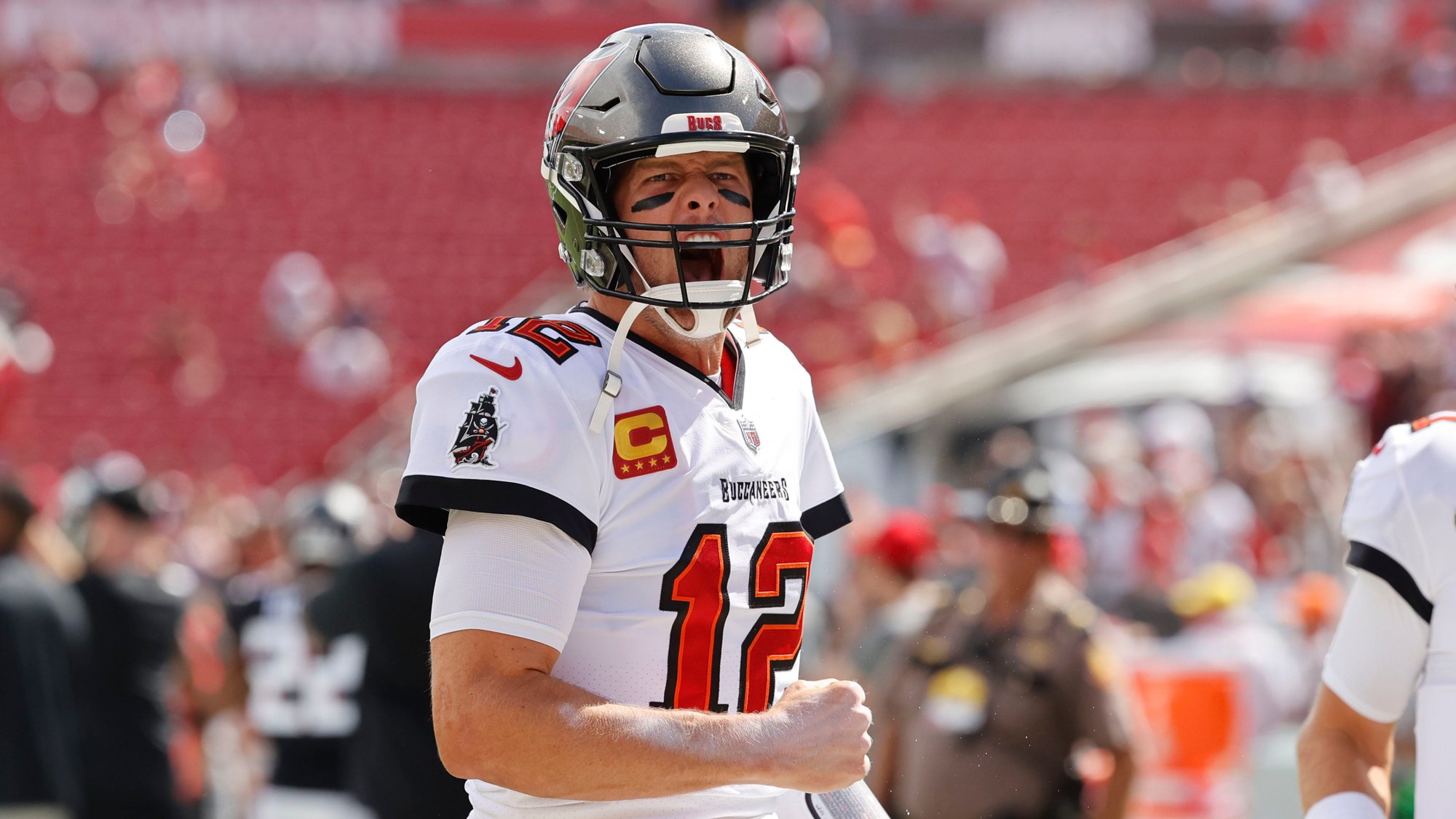 In case you haven’t heard, the biggest storyline in Week 4 is Tom Brady’s return to his old stomping grounds. Belichick vs Brady. Brady vs Belichick. Bucs vs Pats. The game that all of New England has been waiting for. You have to be careful what you wish for though. The Bucs are the reigning Super Bowl champs and are again one of the NFL betting favorites for the title. The Pats, meanwhile, are nowhere near that.

Tom Terrific and the Bucs make the trip following a loss to the Rams last week. Their defense has been leaky this season, but I am not sure the Patriots can take advantage of it.

The Patriots are already 0-2 at home this year and another loss seems likely tonight, unless they rise to the occasion and deliver their best performance of the season–and then some.

Tampa Bay Buccaneers vs New England Patriots odds are via FanDuel Sportsbook as of Sunday, October 3, 2021 at 6:45 p.m. ET. Want to see NFL betting odds from several top online sportsbooks for all of the NFL Week 3 matchups? Check out our NFL odds.

The Bucs are second in passing offense and second in scoring as Tom Brady continues to defy the clock. It helps that he is blessed with as good a set of weapons as any in the league too. They are second to last in the league in rushing, but they are more than comfortable using it as a way to just cross up the defense from time to time. It is going to be fascinating to see how Belichick tries to devise ways to thwart his former star player. In theory, nobody knows him better.

Tom Brady and the offense get all of the attention and deservedly so. The defense is not holding up its end of the bargain so far this season, even though they brought all of the starters back from last year. The Bucs have the worst pass defense in the league and in the modern NFL, it is tough to win that way. Some of that can be the opponents they have played and playing with the lead, but the fact is they have to be better in that area. They are not putting pressure on quarterbacks, but they might load up against a rookie QB.

The Patriots went with rookie Mac Jones at quarterback this season, and the offense is going about as expected. Jones has tossed three interceptions and the team is not running the ball the way they want to. Jones may wind up being a solid NFL starter, but the confidence to make plays is not quite there yet. He does not have a lot of great weapons to work with either. He had more with Alabama last year.

New England does have a strong defense, which will have to be up to the task of slowing Brady enough to keep it a game. The Patriots are soft against the run, but the Bucs are unlikely to change their mode of attack. If the Pats are going to have a chance in this game, the defense must be stout and force a takeaway or three. They have to create some easy drives for Jones and the offense.

Belichick may have some fun wrinkles for Brady, but unless his offense is going to score some points they are not going to be in the game. That is why Tampa is the easy play. The defense has not been great, but they should match up well with New England’s limited offense. The Bucs should be able to post at least 24 points, which will be more than enough to get the cover tonight.

With Gronk out, Evans now becomes the best physical mismatch that the Buccaneers have. He has the ability to body up in the red zone as well as make a big play and score from anywhere on the field. He has a couple of touchdowns this season and looks like he has some great matchups against the New England secondary.

It has been a miserable month for the Seattle Mariners, and things are unlikely to get any better tonight as they welcome AL Cy Young Award favorite Justin Verlander and the Houston Astros to T-Mobile Park. After just missing out on the MLB playoffs last season, the Mariners entered this season with hopes of finally END_OF_DOCUMENT_TOKEN_TO_BE_REPLACED