Philadelphia Eagles vs Las Vegas Raiders Betting Preview: Are the Raiders Being Undervalued in Home Matchup With Eagles? 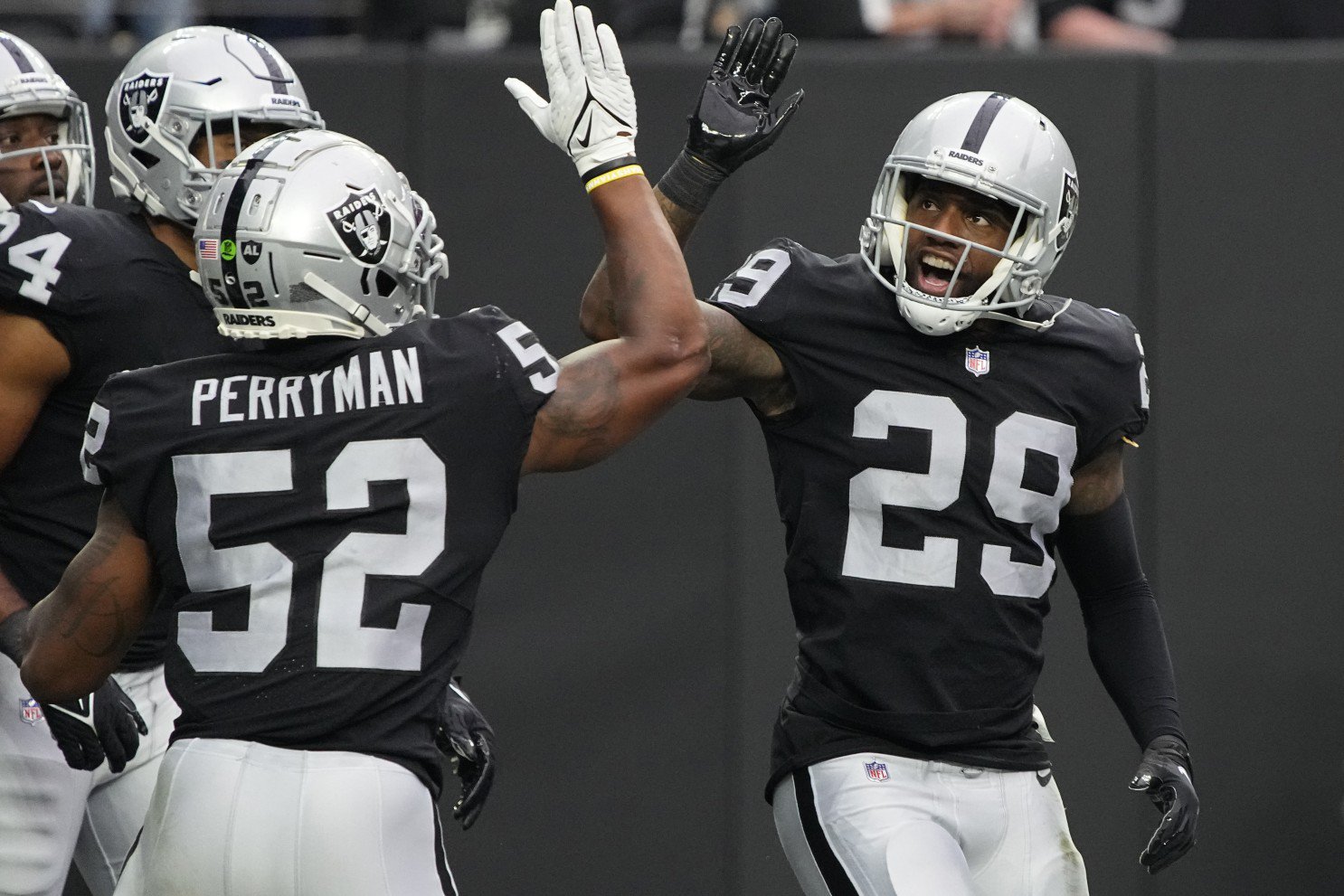 The Eagles seem pretty committed to using this as a development year. There are some positive signs, but when it comes to NFL betting, they are a tough team to handicap because their offense is inconsistent.

The Raiders won last week in their first game post-Jon Gruden. This is a very winnable spot, so there is no reason to expect a crash.

It feels like the markets are overvaluing Philadelphia in this spot. This is a team that has shown flashes on the road but is too inconsistent to merit much confidence.

Philadelphia Eagles vs. Las Vegas Raiders odds are via FanDuel Sportsbook as of Saturday, October 23, 2021 at 5:45 p.m. ET. Want to see NFL betting odds from several top online sportsbooks for every NFL matchup each week? Check out our NFL odds.

I am curious how the Eagles look this week. They are getting a little healthier with the return of tackle Lane Johnson, but I also think the trade they made to send tight end Zach Ertz to the Arizona Cardinals was kind of a give-up move. I am not saying it was the wrong move, but it might have a detrimental emotional impact.

Jalen Hurts has potential. I love his mobility and his arm is strong enough, but his accuracy is not always there. That is especially challenging because his top targets are not the most physically imposing. They need the ball on them in the right spots so they can run after the catch. Ertz was the exception.

On defense the Eagles are unbalanced. They are very strong against the pass but weak against the run. Lucky for them that the way the league is now that is not as much of a disadvantage. They have played well on the road this season giving up just 24 points combined in two road wins. Dallas picked them apart in their other road game. I worry this game might look a lot like that.

How Real are the Raiders?

The Raiders' win last week was pretty impressive. Not only did they win despite the turmoil of losing their coach, but they also did so on the road at rival Denver.

This is a good offensive team, and QB Derek Carr is having a great season. With everything going on he might even be a viable MVP candidate, especially with the Raiders’ competition for a division title.

This is a decent defensive matchup for the Raiders, and they might be able to have success just keeping everything in front of them. Against a team like the Eagles, you can force them to go the long way down the field, and that pressure can force mistakes and poor execution. That is the advantage of facing a team with an inexperienced quarterback.

This line is confusing to me. The Raiders are not elite, and there is residue from the situation with Gruden. But being at home is much more than the difference between these two teams right now. The Eagles have inexperience at QB and on the sidelines, so I am not sure where their real advantages are. The Raiders will not have to play their best to get a comfortable win in this matchup.

Waller is listed as questionable due to an ankle injury, but this is based on optimism that he will take the field tomorrow. Waller should be getting the ball on every drive regardless of matchup, and I don’t think that Philadelphia has that special guy at linebacker or safety that can really neutralize him if Carr makes him a priority. Look for a big day as the offense clicks throughout the game.