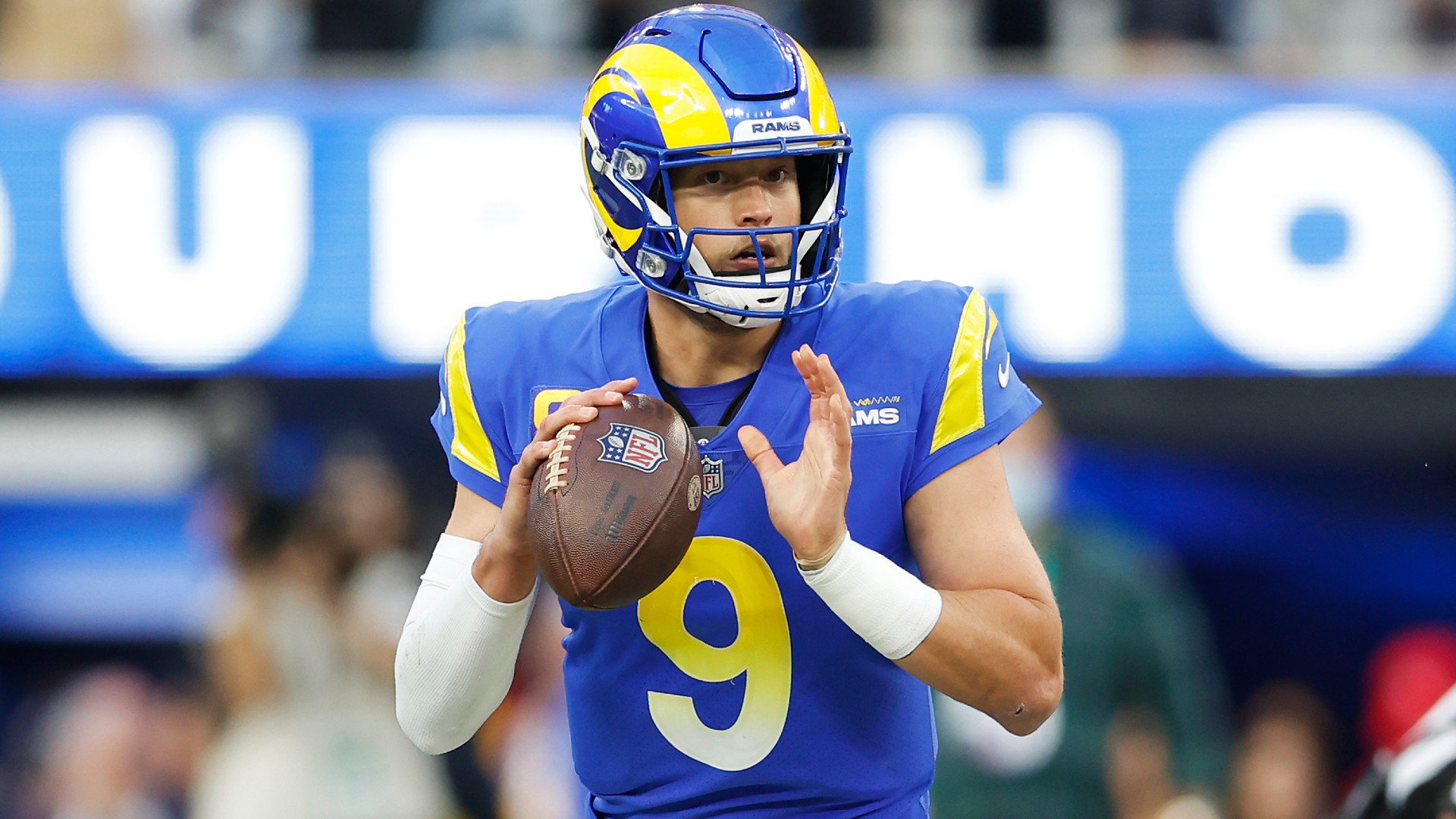 Week 1 of the 2022 NFL season went off without a hitch, leaving only Monday’s Denver Broncos vs. Seattle Seahawks matchup left to be played. Having said that, a large portion of fans and bettors already have their sights sets on the NFL Week 2 schedule.

With 16 more matchups to look forward to, keeping track of everything is easier said than done. That’s why Betting News has gathered the top NFL Week 2 odds from FanDuel Sportsbook while also giving out predictions for each game.

Odds are via FanDuel Sportsbook as of Monday, Sept. 12.

The Los Angeles Chargers may have defeated the Las Vegas Raiders, 24-19, in Week 1, but there’s still room for improvement. The Chargers disappeared in the second half, only scoring seven points to the Raiders’ 16, so maintaining a full 60-minute effort is a must against the Kansas City Chiefs.

Speaking of which, the Chiefs easily dismantled the Arizona Cardinals on Sunday, winning 44-21. Patrick Mahomes proved that he didn’t need Tyreek Hill to succeed, throwing for 360 yards and five touchdown passes on 30 completions.

I’m expecting a high-scoring affair from the two AFC West rivals, ultimately resulting in a victory for the Chiefs.

The Miami Dolphins’ offseason improvements paid off over the weekend, leading to a 20-7 win over the New England Patriots. Miami’s defense held New England’s offense to 271 total yards (193 passing, 78 rushing) while Hill caught eight passes for 94 yards in his Dolphins debut.

The Baltimore Ravens also had a strong defensive showing on Sunday, beating the New York Jets, 24-9. Having said that, the Ravens did surrender 378 total yards and while they didn’t break, it’ll be hard to get the same result against a talented Dolphins team.