NFL Week 15 Prop Picks: Which Props Stand Out in Each NFL Sunday Matchup? 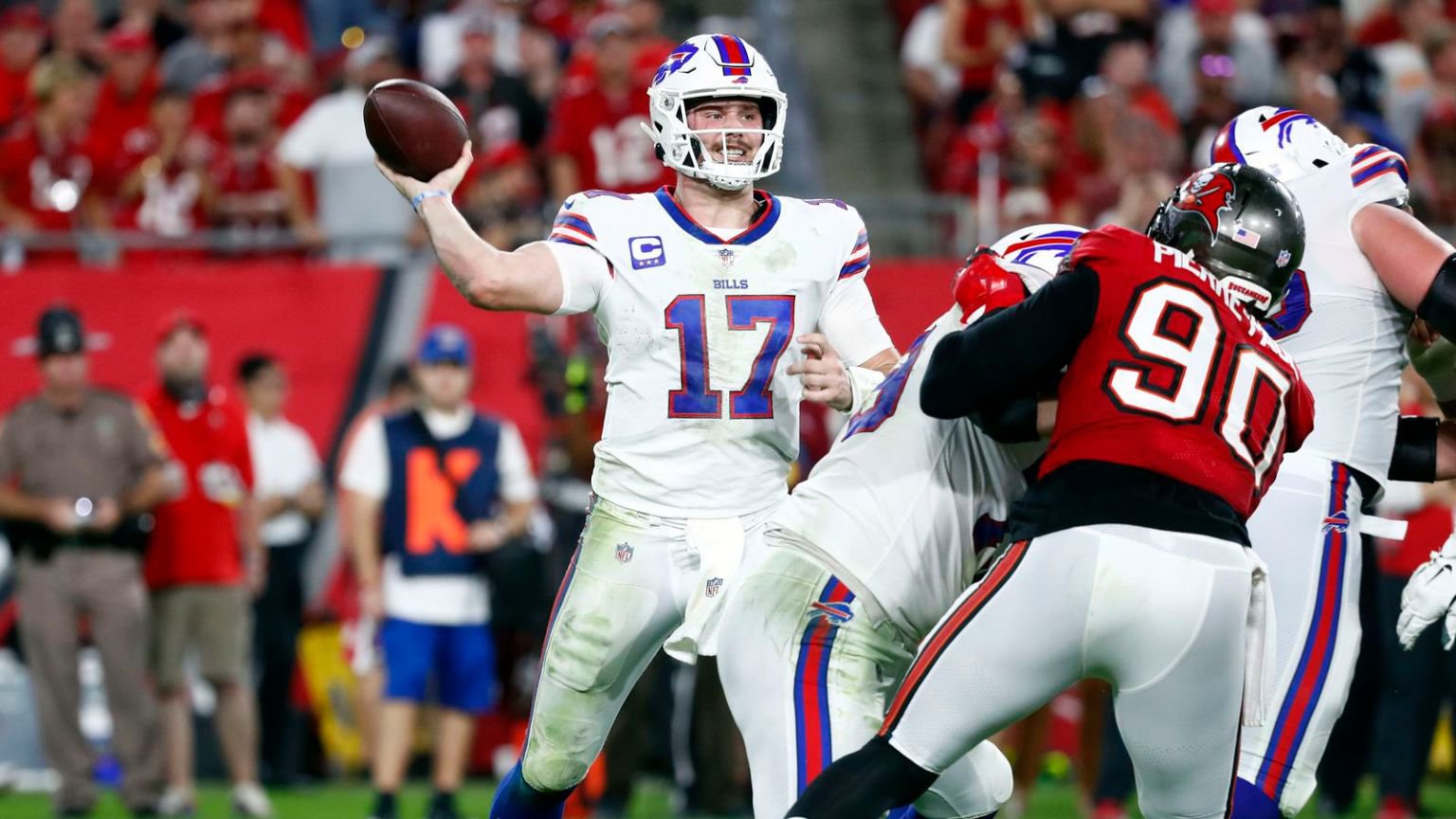 The Week 15 schedule has undergone some changes, but we still have another packed NFL Sunday to look forward to. With ten games on today’s schedule, there are plenty of betting options to invest in. The early games are lacking in standout matchups, but they don’t lack in value opportunities when it comes to NFL props.

Below we offer up a top prop pick for each of Sunday’s six early games and one for the three late afternoon games.

Adams is hot right now. In his last three games, he has 25 catches and has hit the 100-yard mark each time. Look for him to make it four in a row against the Ravens. Baltimore is near the bottom of the NFL in passing yards allowed per game, yards allowed per attempt, and interceptions. Look for Aaron Rodgers to have a productive day, and connecting early and often with his top target will be a big part of it.

Allen is the Bills’ second-leading rusher with 531 yards and has topped this total nine times this season. In last Sunday’s loss to the Bucs, he ran for 109 yards on 12 attempts. That was Allen’s first 100-yard game on the ground since December 9, 2018, when he was a rookie.

In each of their last three games (all losses), the Panthers have allowed two players to rush for 40+ yards. Last week wasn’t Allen’s norm, but he entered Week 14 averaging 6.3 attempts per game and 5.6 yards per attempt.

Against the Bucs, Allen suffered a foot sprain which limited him during the week and is something to consider. But even if he doesn’t run much, one substantial gain will knock out much of what is required. This season, he has had a run of 10+ yards in 10 of 13 games, including each of the last four games.

Given that Conner (16 touchdowns this season) has scored in ten of 13 games this season, this is fantastic value. There are certainly no gimmes when it comes to betting, but if you are on any NFL props today, this should be at the top of your list.

Want to hop on even more solid value with Conner? You can back him to score multiple touchdowns at +290. Monday’s two-score game was his fifth multi-touchdown game of the season, and he will be facing a defense that allowed 184 rushing yards and three scores against the Broncos last week.

Parker has been limited to six games all season due to injury but has been productive when on the field. After playing only one game in two months, he returned to action with five catches for 62 yards in the Dolphins’ last game, a 20-9 win over the Giants two weeks ago.

Tua Tagovailoa has had a nice stretch in helping resurrect the Dolphins’ playoff hopes, and one of his best games of the season was against the Jets last month. The Jets are not good in many things, but they are bad against the pass. Look for Parker to be a key part of another good day at the office for Tua.

Dak was in the NFL MVP conversation early on this season, but between the Cowboys’ struggles against the AFC West and a number of disappointing individual performances, those hopes are likely done.

He underperformed against one of his favorite opponents last week, but look for a different result against another favorite opponent. In 10 games against the Giants, he is 8-2. In those games, he has 20 touchdown passes (and only five interceptions) and has averaged 266.9 passing yards per game.

Additionally, history favors his showing against Washington being an outlier. Statistically, he has been at his best in early games. The past doesn’t always impact the present, but finding the best value with NFL props is sometimes about embracing historical tidbits like that one.

This is slightly above Harris’s average for the season (67.2 yards per game), and the Titans are second in the NFL in rushing yards allowed per game (90.9). But the rookie has hit this total in each of his last two games and in four of his last five home games. This is a very reachable target.

Establishing the run is a key part of what the Steelers ideally want to do on offense week in, week out. I don’t expect them to deviate from that in this matchup. Harris is the workhorse there, accounting for 237 of their 308 rushing attempts this season (76.9 percent).

This might come down to how many carries he gets, but the outlook is favorable there. The Steelers have had a lot of one-score games this season, and the Titans have struggled to produce on offense without Derrick Henry. If he gets around or above 20 carries, this one should have no problem getting over the line.

This might be the most ambitious of our chosen NFL props for this time slot. But Urban Meyer’s firing should open the door for Robinson to flourish down the stretch.

Last season, he was a great story and one of the brightest spots of a bad season in Jacksonville, rushing for over 1,000 yards as an undrafted rookie. But one of Meyer’s 238 inexplicable decisions in his short tenure with the Jaguars was the underuse of Robinson.

Last season, Robinson had at least 16 touches in every game. This season, he has hit that number only six times. In last week’s loss to the Titans, he wasn’t even targeted in the passing game. That was the first time that had occurred in his 26 NFL games.

With Meyer gone, there is no reason for Robinson to not be featured early and often against the Texans. If interim coach Darrell Bevell wants to put himself in the mix to get the full-time job, putting as much distance between himself and the Meyer mess would be smart. Getting Robinson the ball and putting Trevor Lawrence and the offense in the best possible position to succeed would be a good way to start.

The 2022 French Open is underway at Stade Roland Garros in Paris, France, and we are already almost through the first week of play. Tomorrow, the remaining third-round matches will take place, after which the men’s and women’s singles draws will be down to their final 16 contenders. In both men’s and women’s singles, there END_OF_DOCUMENT_TOKEN_TO_BE_REPLACED