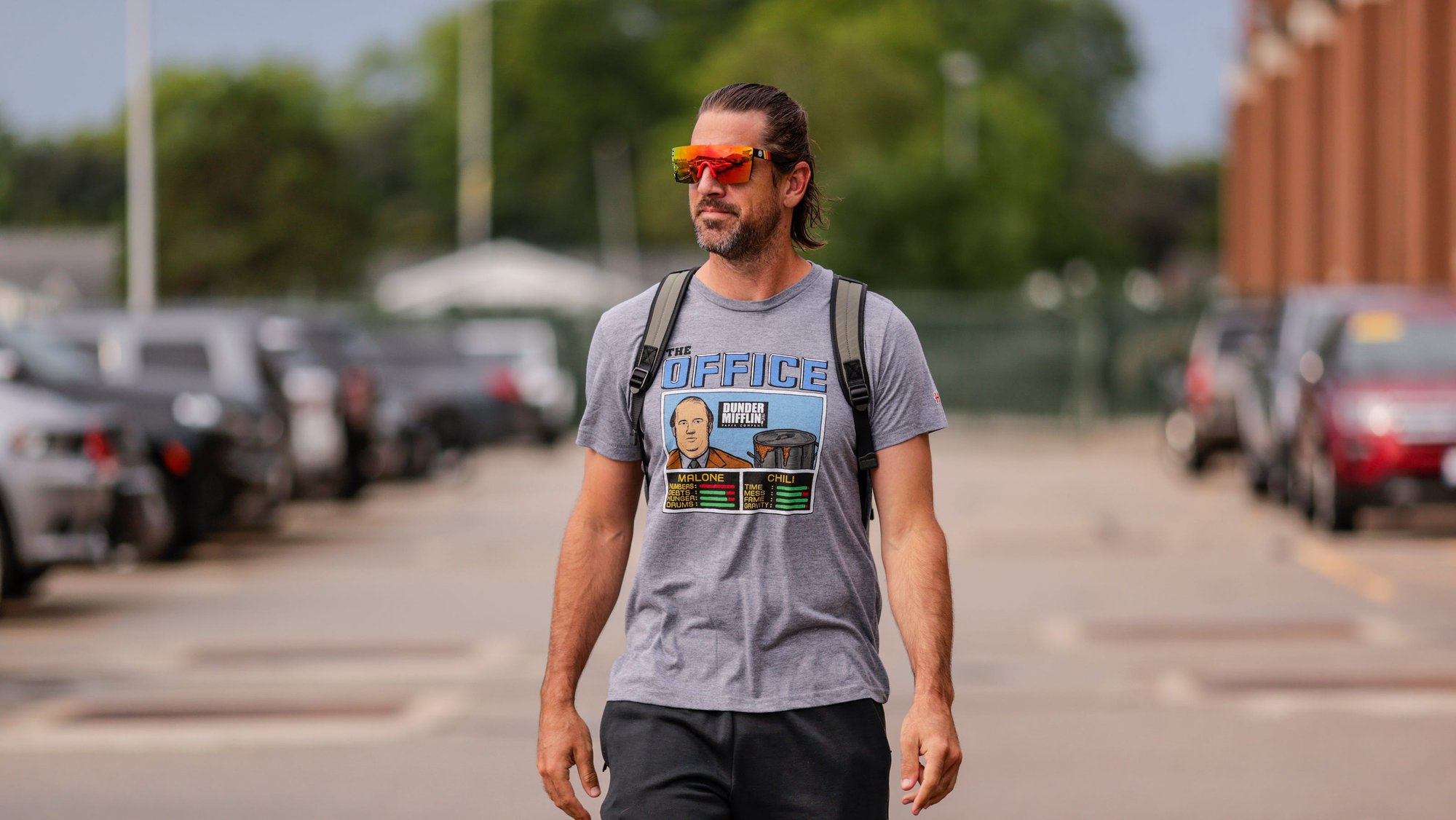 While the cloud of COVID looks likely to loom over a second straight NFL season, the other most notable NFL news story as we approach the start of the season is the future of three-time NFL MVP Aaron Rodgers.

Last week, momentum toward a Rodgers-less season increased with various reports and rumors the past several days, and that had an immediate impact on NFL futures odds.

Several prominent sportsbooks closed the Rodgers-involved markets, from individual props to NFL team futures and even the games themselves.

According to an si.com story published on Friday, Las Vegas is not taking any chances and largely eliminated any Rodgers prop bets.

Westgate SuperBook has closed all its NFC North markets, including projected wins, playoff odds, divisional odds and weekly lines for the four division teams, one oddsmaker at the sportsbook said via a Twitter direct message. Two other sportsbooks contacted after that initial message said the expectation is Rodgers is going to announce his retirement sometime before the first practice on Wednesday.

Some Packers and Rodgers odds were still available as of Monday, though prices reflected the uncertainty. The Packers were only 9.5 (+115 over/-135 under) wins on the FanDuel totals market, and the team’s division odds were longer than in recent weeks.

The Action Network reported that DraftKings and PointsBet pulled NFC North odds, Packers win totals. The outlet also reported “that oddsmakers inside the SuperBook were told information about Rodgers possibly retiring by an informant who has been right about other news before.”

The Action Network also reported that Circa Sports shifted its division odds, making the Packers only a +195 second choice to the Minnesota Vikings (+125). FanDuel had the Packers at -110; the Vikings at +200.

Rodgers Decides to Return for Possible Last Ride With Packers

But on Monday, Rodgers reportedly told "people close to him that he does plan to play" this for Green Bay this season.

This according to NFL Network's Ian Rapoport, who added that the team's general manager, Brian Gutekunst, was "hopeful" that the team's front office and Rodgers could resolve the issues plaguing the team-QB relationship during the offseason..

With the situation seemingly settled for now, the latest NFL futures odds have once again adjusted. At FanDuel, the Packers are now -155 favorites to win the NFC North, +550 to win the NFC title, and +1200 to win Super Bowl LVI.