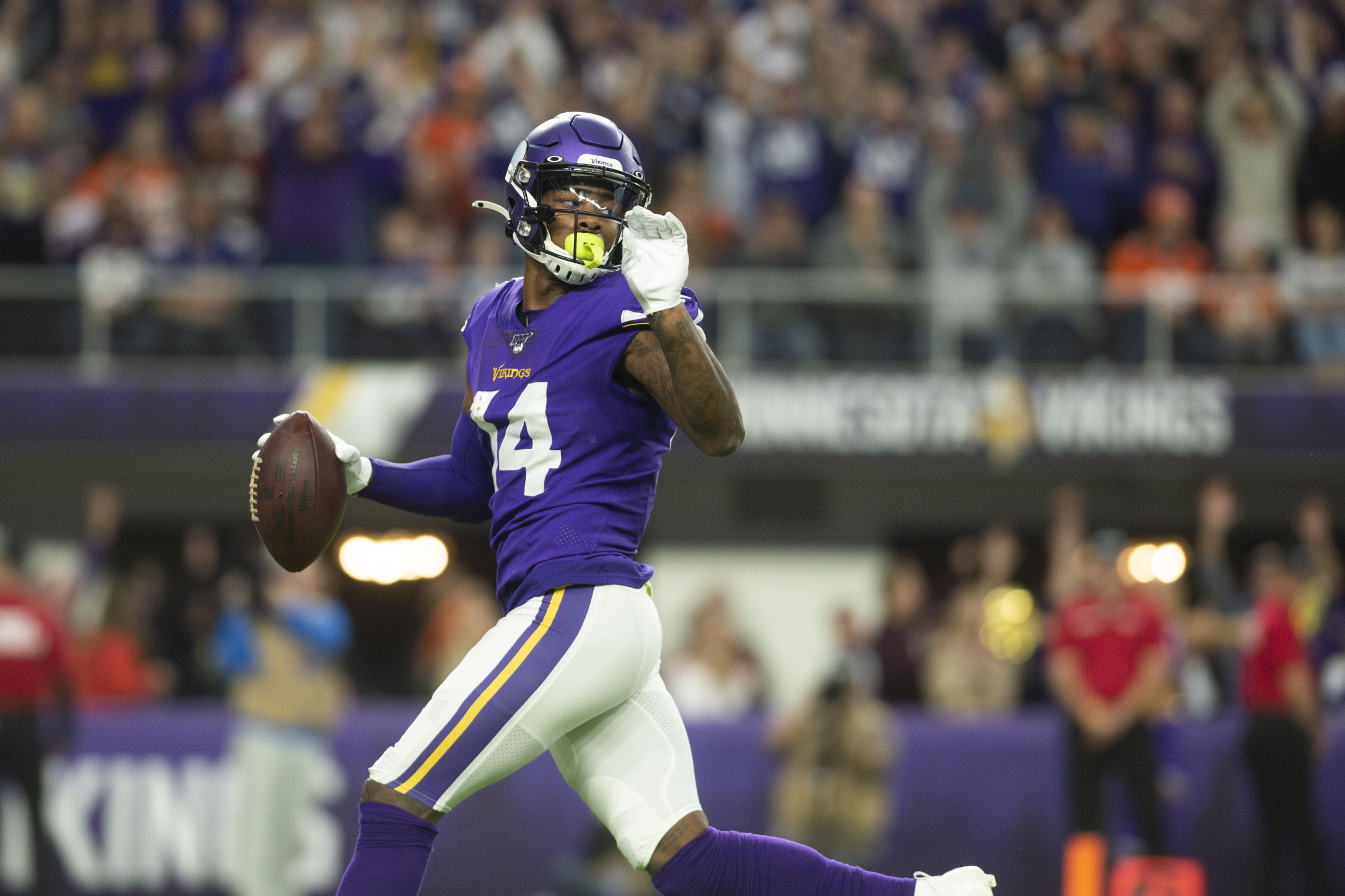 Care to see a rematch of the infamous Minneapolis Miracle game? Well, the first NFC Wild Card Game that kicks off Sunday will give you just what you need.

The Minnesota Vikings head down south to New Orleans to square off against the Saints. The Saints hope to wash away the memory of Stefon Diggs’ miracle touchdown in the 2018 playoffs. The Vikings hope to renew the memory of the club heading into the divisional round of the playoffs.

Since 2006, during the Drew Brees/Sean Payton era, New Orleans is 6-1 at home in playoff games. The NFL power couple will look to make it 7-1 on Sunday.

The Vikings stumbled late in the season, losing their last two games to the Packers and Bears. The Saints are favored by 7.5 points headed into the weekend, with an over/under of 49.5.

Sunday’s contest will mark the return of Vikings running back Dalvin Cook after missing two games with a shoulder injury. Cook has totaled 1,654 yards from scrimmage this season in only 14 games, with 1,135 yards of that coming on the ground.

In Cook’s absence, running backs Ameer Abdullah and Mike Boone have proven to be formidable backups. If Cook doesn’t come out 100 percent, don’t expect the Vikings’ sixth-ranked rushing offense to go away from the run.

Defensively, the Vikings aren’t quite what they’ve been under Mike Zimmer in years past, but they still rank in the top half of the league. Defensive leader Eric Kendricks’ status is unknown headed into the game, but the veteran linebacker returned to practice Friday. Minnesota will need the leadership of Kendricks and Harrison Smith to slow the likes of Drew Brees down.

The combination of Brees and his number one receiver, Michael Thomas, has been picking opponents apart for weeks. Years even. Thomas set a new NFL record for receptions this season, posting 149 catches for 1,725 yards on the season.

More importantly, Thomas’ sure hands don’t drop or fumble the football. Thomas has two drops and one fumble in the last two seasons combined.

While running back Alvin Kamara started a bit peckish this season, he totaled four touchdowns in his last two games. He averaged 5.3 yards per touch this season. The Vikings will have to find a way to contain Kamara and Thomas both long and short, or Brees will easily pick their defense apart.

The two have totaled 15 touchdowns combined on the season and don’t look to slow down in the playoffs with an energetic home crowd.

The Vikings head into this playoff game seemingly outmatched, but that’s a story this team is familiar with the past couple of seasons. The Saints come in favored at home, which they are also no strangers to. Minnesota is 9-7 against the spread this season, while the Saints are a league-leading 11-5 and have been favored by an average of 3.1 points this season.

Minnesota is only 1-2 against the spread when it is the road underdog. New Orleans is only 3-4 when it is favored at home. Against the spread, it looks like the Vikings can keep it close in this one. They cover the +7.5 point spread.