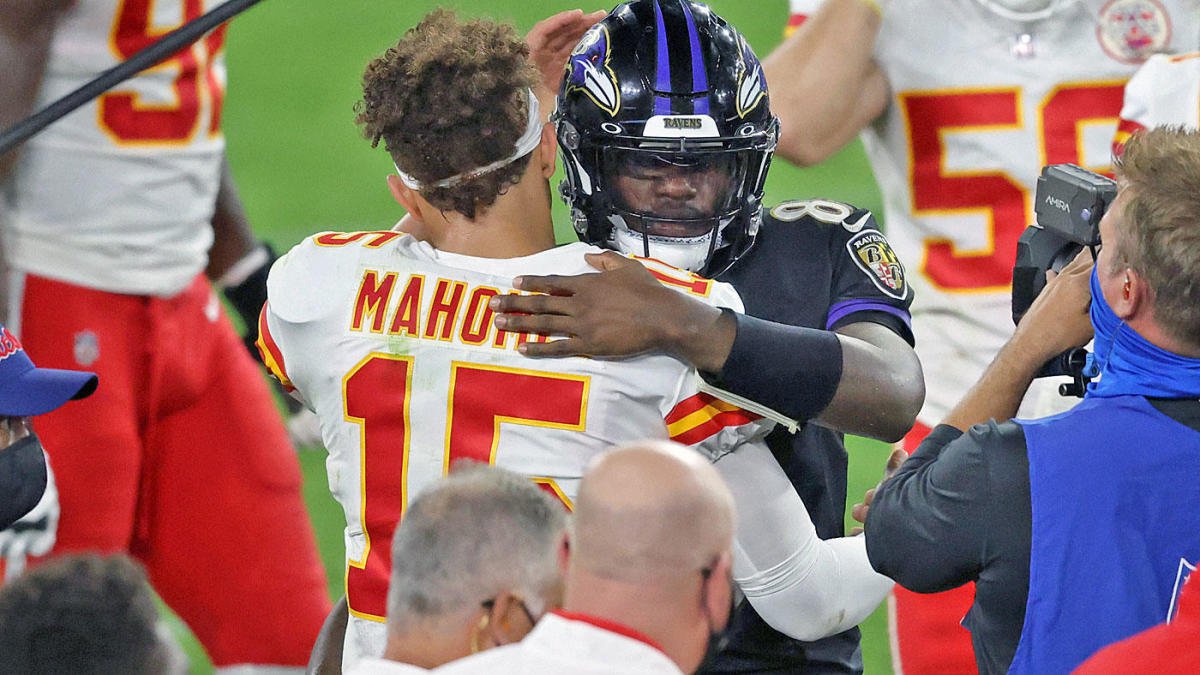 One of the highest-scoring games of Week 3 should be in Kansas City, where the Chiefs host the Chargers. There should be plenty of NFL betting action on the over, if bettors expect this game to pan out like Kansas City’s first two.

The mighty Chiefs fell last week in Baltimore due to a late turnover and have been pushed pretty hard over their first couple of games.

After winning their opener against Washington, the Chargers had their own tough loss last week, falling at home to the Cowboys on a last-second field goal.

With the way that Justin Herbert and the Chargers can move the ball, they can push the Chiefs close in this matchup. It shapes up to be one of the most entertaining games of the weekend. Bet or no bet you should check it out.

Los Angeles Chargers vs. Kansas City Chiefs odds are via FanDuel Sportsbook as of Sunday, September 26, 2021 at 9:15 a.m. ET. Want to see NFL betting odds from several top online sportsbooks for the day’s other NFL matchups? Check out our NFL odds.

Herbert continues to rack up yardage, but the Chargers are having difficulty scoring. In the opener against Washington, 20 points was enough to get the win, but they were held to only 17 in last week’s loss to the Cowboys.

Their lack of lighting up the scoreboard has to be a concern, especially this week against Kansas City. If you can’t hit the 30-point mark, you likely won’t beat the Chiefs. The lack of scoring also magnifies the fact that Herbert has thrown two touchdowns and three picks in two games.

It is hard to find fault on the other side of the ball, though the health of that group is a concern going into this matchup. The biggest question mark is the status of pass rusher Joey Bosa, who did not practice all week. Getting pressure on Mahomes is a must, and if Bosa is limited, the Chargers will be in trouble.

Aren’t the Chiefs Supposed to Be Better?

Kansas City has had a tough start to the season, going up against two expected AFC contenders. Last Monday, they let a lead slip against the Ravens, and their potential game-winning drive was ended by a fumble.

Mahomes has the offense in good form, but they don’t run the ball as well. When they made moves in the offseason to improve the offensive line, it was with the idea of protecting Mahomes so he could connect with the likes of Tyreek Hill and Travis Kelce often. They have to be able to run a little though.

The Chiefs also have to be able to stop teams on defense. The Browns and Ravens love to run the ball, so I am not too concerned that Kansas City’s numbers reflect that. The more concerning part is that they have given up 67 points in two games. Even with their offensive weapons that puts a lot of pressure on Mahomes. The defensive task this week is more passing-oriented but not much easier against the Chargers.

I will be surprised if both teams don’t score 30 in this one. We know the Chiefs can do it, as they have twice already. As for the Chargers, with the way they move the ball, all they have to do is improve in the red zone.

Hill and Kelce are not going to score all the TDs all season long. Hardman is the one regular receiver that has yet to reach the end zone. Look for that to happen in this game.

It has been a miserable month for the Seattle Mariners, and things are unlikely to get any better tonight as they welcome AL Cy Young Award favorite Justin Verlander and the Houston Astros to T-Mobile Park. After just missing out on the MLB playoffs last season, the Mariners entered this season with hopes of finally END_OF_DOCUMENT_TOKEN_TO_BE_REPLACED