Falcons vs. Rams Week 2 Betting: Will the champs pick up their first win of the season? 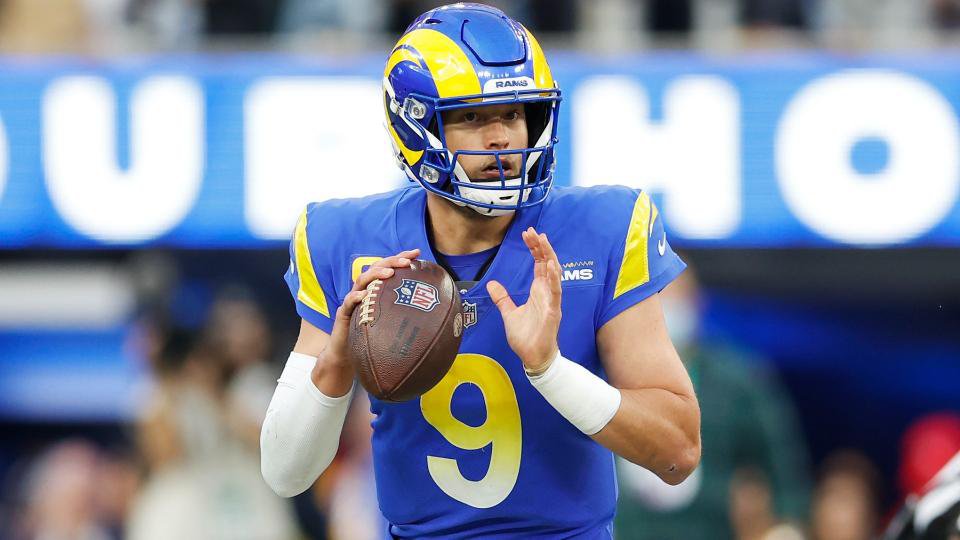 The Los Angeles Rams had a rough start to their Super Bowl title defense, but Week 2 brings a more favorable opponent in the visiting Atlanta Falcons.

In their opener, the reigning champs were outclassed by Josh Allen and the Buffalo Bills. Buffalo made a big statement of intent right out of the gate, triumphing 31-10 at SoFi Stadium behind 353 total yards and four total touchdowns by Allen. It was a 10-10 game at halftime, but the Bills blanked the Rams 21-0 in the final 30 minutes.

The Falcons also lost at home in Week 1, but their loss was far more agonizing. Atlanta led New Orleans 26-10 with 12:41 left, but the Saints rallied for 17 unanswered points to pull off a heist at Mercedes-Benz Stadium.

While the end was a punch to the gut for Atlanta, their overall performance against a playoff-caliber team should provide some encouragement about their ability to make things interesting against the Rams, even though the champs head into this one as a double-digit favorite.

Game odds are via FanDuel. This article may also include odds from other legal sports betting sites.

There are few positives to take from the Rams’ loss to the Bills, particularly from the second half. But one game does not make a season, especially when it’s against a team that many have penciled in as their pick to win Super Bowl LVII.

I expect them to flex their muscles offensively and dispatch the Falcons comfortably.

Atlanta did outgain New Orleans 416-385 last Sunday, but they allowed the Saints to average 6.8 yards per play, including 7.9 yards per rushing attempt. That is a major point of concern when they will be facing such a dangerous offense.

They might put up some points at SoFi Stadium, but they won’t come up with nearly enough to counter the success that the Rams will have with moving the ball and lighting up the scoreboard.