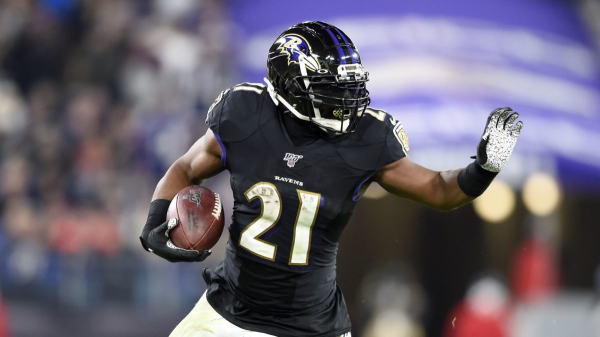 The divisional round of the NFL playoffs is sometimes referred to as the most exciting weekend of football as it features the final eight teams squaring off over the course of two days. This weekend is no different as there are four exciting matchups with an AFC and NFC game on both Saturday and Sunday.

On Saturday, the AFC’s matchup features the top-seeded Baltimore Ravens (14-2) hosting the Tennessee Titans (9-7) at M&T Bank Stadium. Kickoff for this one is scheduled for 8:15 pm ET.

The Titans shocked many around the country when they upset the New England Patriots 20-13 last weekend at Gillette Stadium. In that matchup, Derrick Henry dominated, rushing 34 times for 182 yards and a touchdown.

The Titans’ defense was able to hold down Tom Brady and the Patriots, and the offense was able to do enough damage to come away with a win. This week, though, they will have a much tougher challenge slowing down Lamar Jackson and the Ravens.

The Ravens are coming off of a bye last weekend and will be rested and ready to go for Saturday’s contest. To finish the season, the Ravens won 12 straight games. Baltimore hasn’t lost since Week 4 and has been dominating on both sides of the ball.

Throw on top of that the fact that Mark Ingram is expected to start, and this will be a scary offensive unit that the Titans are going to have to prepare for.

The Ravens come into this one as overwhelming 10-point favorites playing at home. The over/under on total points scored is set at 47.

Not many gave the Titans a chance against the Patriots, yet they prevailed. On Saturday, Tennessee will be using that same underdog mentality to try to upset the top-seeded Ravens to make it to the AFC Championship Game.

To do so, the Titans will look to Ryan Tannehill to lead them from under center. This season, Tannehill threw for 2,742 yards, 22 touchdowns and six interceptions.

Tannehill’s leading receiver this season has been A.J. Brown. On the year, Brown has 52 receptions for 1,051 yards and eight touchdowns. Corey Davis has the next most with 43 receptions for 601 yards and two scores.

Regardless of the passing game, the main focus for the Titans will be on Henry. On the year, he has rushed 303 times for 1,540 yards and 16 touchdowns. He also has 18 receptions for 206 yards and another two scores. If the Titans want a chance at winning, Henry will have to have another huge game.

While others have had nice seasons, Jackson has to be the odds-on favorite to win the MVP after having a sensational season. On the year, Jackson has thrown for 3,127 yards and 36 touchdowns while only throwing six interceptions.

While he has been impressive with his arm, he has been equally as dominant with his feet. Jackson has rushed 176 times for 1,206 yards and another seven touchdowns. While the Titans’ defense may be able to try to contain his arm or his legs, they will have a really tough time containing both.

Another weapon will be returning this week for the Ravens in the rushing game, as Ingram is expected to return to take over in the backfield. On the year, Ingram has rushed 202 times for 1,018 yards and 10 scores.

Baltimore Wins, But Can It Cover?

I really like Baltimore to win straight up in this one, but covering the spread is a different story. Ten points is a lot when you are talking about a divisional round where conceivably the best eight teams remain.

I really think that the Titans will make a concerted effort to feed Henry the ball as much as possible. While Baltimore’s defense is really good, so was the Patriots’ defense, and Henry just torched them.

As I said, I do think that the Ravens win, but I think that the ground game helps keep the ball out of Jackson’s hands and keeps this one relatively close. For my money, I am taking the Titans at +10. 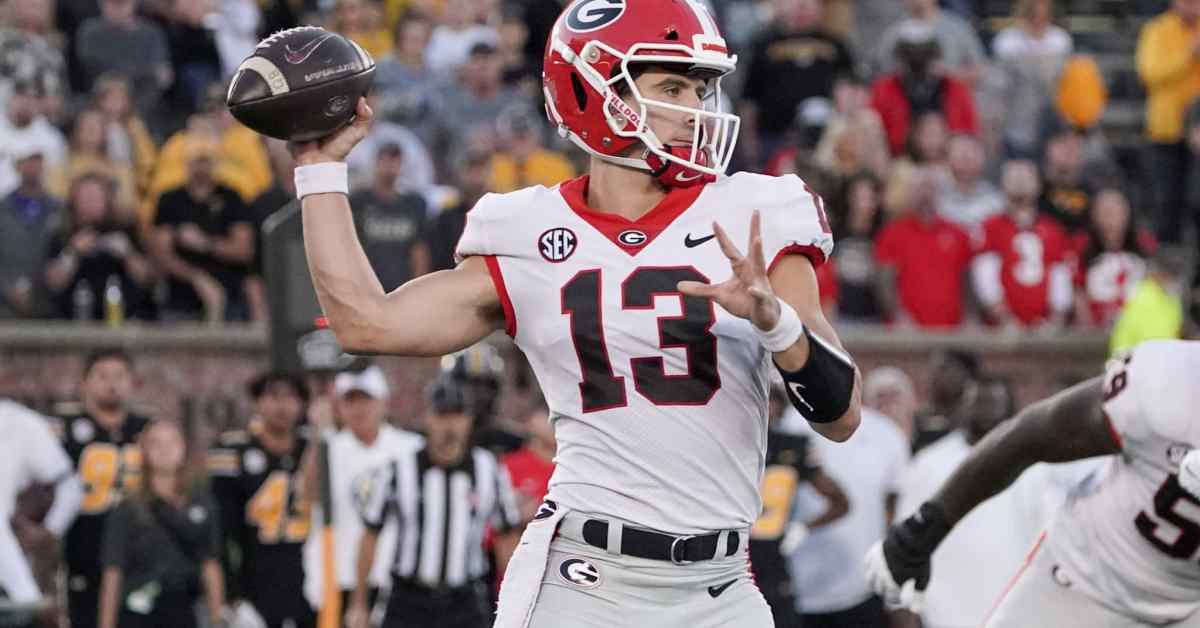