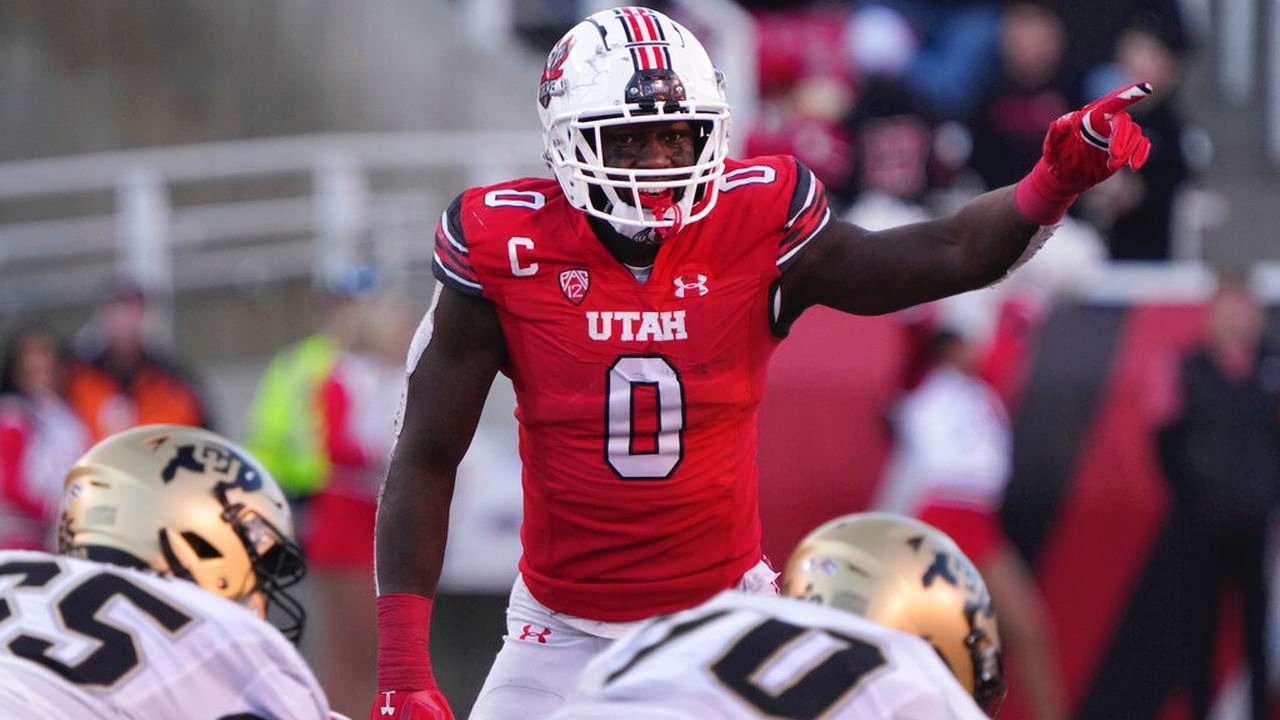 As usual, several teams will be looking to improve their defensive units with this year’s prospects. Fortunately, there are some NFL-ready defenders to be drafted, especially when it concerns linebackers and cornerbacks.

Here’s a look at FanDuel Sportsbook’s odds to be the first linebacker and cornerback selected at the 2022 NFL Draft.

Odds to Be First Linebacker Drafted in 2022 NFL Draft

As the odds stand, Utah Utes LB Devin Lloyd is heavily favored at -450 odds by FanDuel Sportsbook to be the first linebacker taken in the 2022 NFL Draft.

There’s good reason for Lloyd to be as heavily-touted as he is. He was an absolute beast for the Utes last fall, recording career-highs when it came to total tackles (111), sacks (7.0) and broken-up passes (six).

Furthermore, Lloyd also recorded a personal-best four interceptions last season, which includes two of them being taken back for a touchdown score. Needless to say, Lloyd proved that he could do it all.

The 2022 Formula 1 season is only six races deep, but the race for this season’s championship alerady appears to be down to just two drivers. Last season, Red Bull driver Max Verstappen claimed his first Formula 1 World Drivers’ Championship in highly controversial circumstances, with Lewis Hamilton denied what would have been a record-breaking END_OF_DOCUMENT_TOKEN_TO_BE_REPLACED