Tulsa Golden Hurricane vs Cincinnati Bearcats Betting Preview: Bearcats Should Definitely Be on the Prowl After CFP Snub 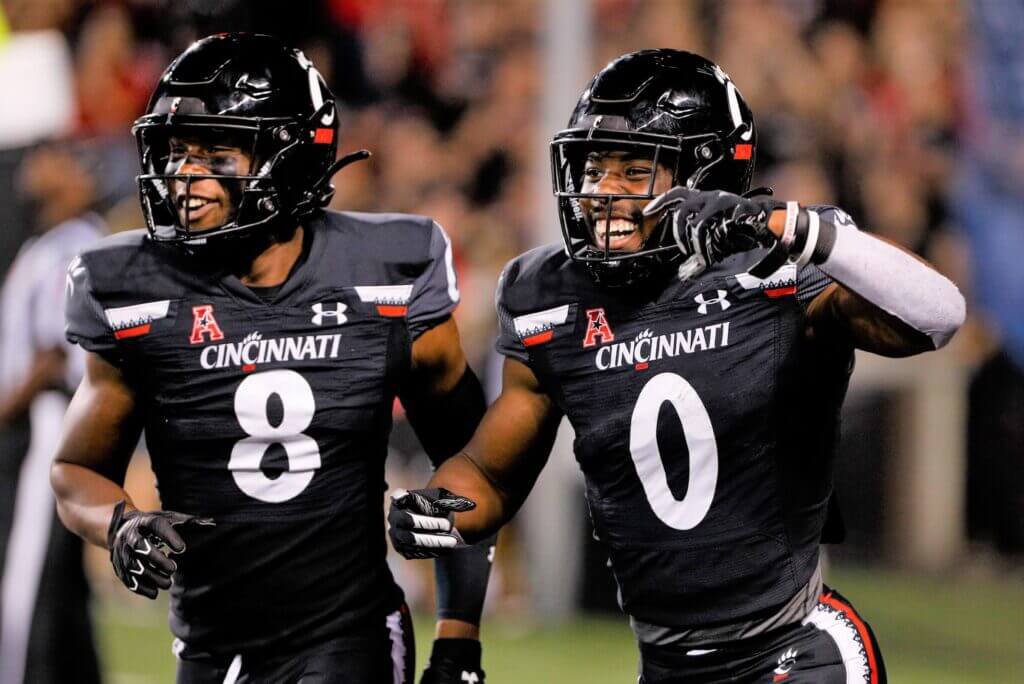 Cincinnati is still perfect and trying to thread that needle of winning and winning by enough to keep them in the College Football Playoff picture. They have a lot to prove.

Tulsa is not having as good a season as they did a year ago when these teams met in the AAC Championship Game. This should be an easy win for the Bearcats.

That AAC title game matchup was a three-point game decided by a last-second field goal. If it is that close again, or anywhere close to that, it will be a big surprise.

Last year, Tulsa was a pleasant surprise. They had an elite defense and even put a scare into Power 5 opponents. This year they have actually been dreadful. They lost their opener against FCS UC Davis, and even though they covered against the likes of Oklahoma State and Ohio State in September, over the last two weeks they lost to Navy at home and beat a terrible USF team by just a point. There just isn’t anything that this Tulsa team really does well this season.

Cincinnati is now fully aware of where they are in the College Football Playoff rankings. The question is whether they use that as motivation or if they are going to be down after starting in the #6 spot. Last week they took some heat for only beating Tulane 31-12. Sure that might not look great, but they shut out the Green Wave in three of four quarters and were never really in danger of losing the game. This team is not perfect, but they need a big win after consecutive non-covers. Fair or not, those are the times we live in. They are more than capable of dominating Tulsa for sure.

Maybe the Bearcats’ CFP ranking would have been better if they had covered big numbers the last two weeks. Maybe it wouldn’t have. Either way, this might be coach Luke Fickell’s most important week. He has to get his team up for what should be another ho-hum win. I am looking at the last couple of weeks as setting this up as a buy low opportunity. The number would have been bigger had things been going swimmingly. I expect Cincinnati to dominate because they can against Tulsa. Look for a complete game. The world is watching Cincy; don’t prove them right.