Troy Trojans vs Coastal Carolina Chanticleers Betting Preview: How Will the Chanticleers Respond to Rare Loss? 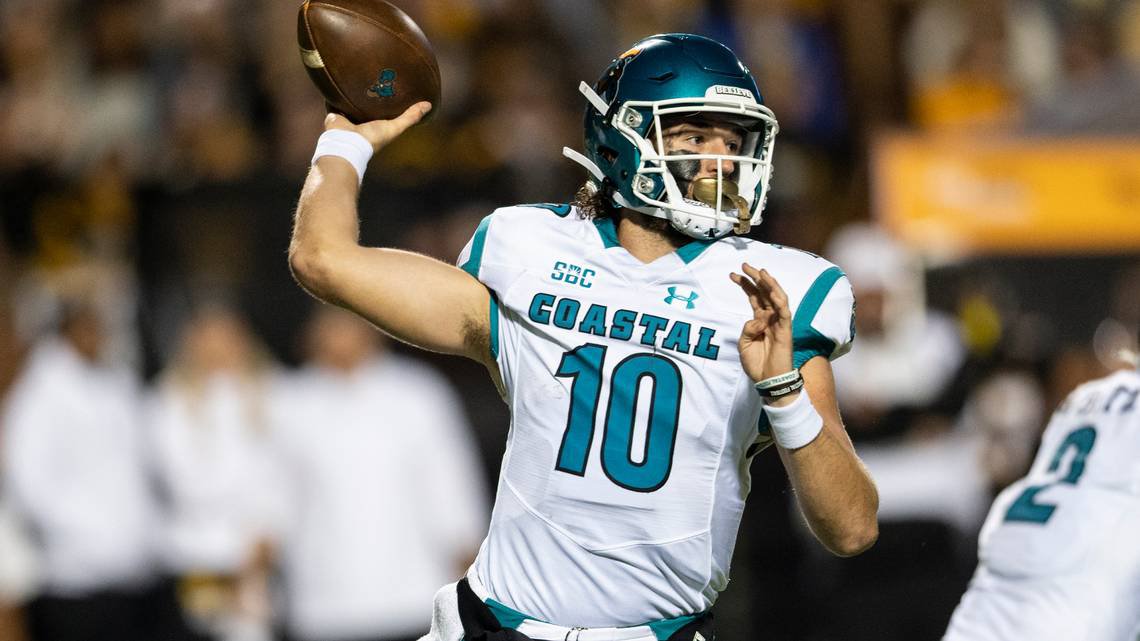 It looked like Coastal Carolina might escape the chaos of this college football season, but it turns out that there was no such luck for the Chanticleers. A tricky trip to Appalachian State last week started well enough, as Coastal went up by two touchdowns early. But that was as good as it would get for them, as the Mountaineers mounted a major comeback to score the upset. It was the first regular-season loss for Coastal Carolina since November 23, 2019. a 45-42 loss to UL Monroe.

The Chanticleers no longer control their destiny in the Sun Belt, but they still have plenty to play for still. All they can do is win and hope Appalachian State trips up somewhere down the stretch.

Will there be a hangover for the Chanticleers tonight as they welcome Troy to town?

Troy was off last week but comes into their matchup with the Chanticleers with back-to-back three-point wins over conference foes Georgia Southern and Texas State.

Troy’s offense has been energized in their last two games with last year’s starting quarterback, Gunnar Watson, taking the snaps. Watson has resumed his role after losing out to Missouri transfer Taylor Powell, who started the first five games. In the wins, Watson completed over 70 percent of his passes, and the ground game averaged five yards per carry

Watson had a hand in Troy’s near-upset of Coastal Carolina last season, so he knows what it will take tonight. In that contest, the Trojans rallied to take a late lead after trailing by 12 in the fourth quarter. But the Chanticleers found the end zone with 35 seconds left to keep their perfect record intact.

Chanticleers Should See a Return to Form on Offense

Going toe to toe and score for score with the Chanticleers again is Troy’s best hope for the upset tonight. Yes, the Trojans have some impressive defensive numbers. They haven’t given up more than 29 points in a game this season, their rushing defense allows only 2.5 yards per carry, and they have forced 17 turnovers in seven games.

But they also haven’t faced a team the caliber of Coastal Carolina. Even if they shut down the ground game like Appalachian State did last week, I expect a prolific night for QB Grayson McCall, who is the most efficient quarterback in college football by a country mile. McCall has only one interception in 2021 and four in 386 career attempts and has completed 77.3 percent of his passes this season.

McCall hasn’t been called upon to run frequently this season after rushing for 569 yards and seven touchdowns last season. This season, he has tallied only 79 yards and two touchdowns on the ground. But this would be a good night to utilize his ability to pick up yards with his legs. In last season’s win over Troy, McCall was 24 of 29 for 338 yards and three touchdowns, and he also ran for 40 yards and a touchdown on 10 attempts.

The Trojans certainly have the goods on both sides of the ball to make this one interesting. But the Chanticleers lost last week due to uncharacteristic performances offensively and defensively, and it’s unlikely that we see that again tonight. I do look for the Trojans to have some offensive success tonight, but I also look for Coastal Carolina to bounce back in a big way. 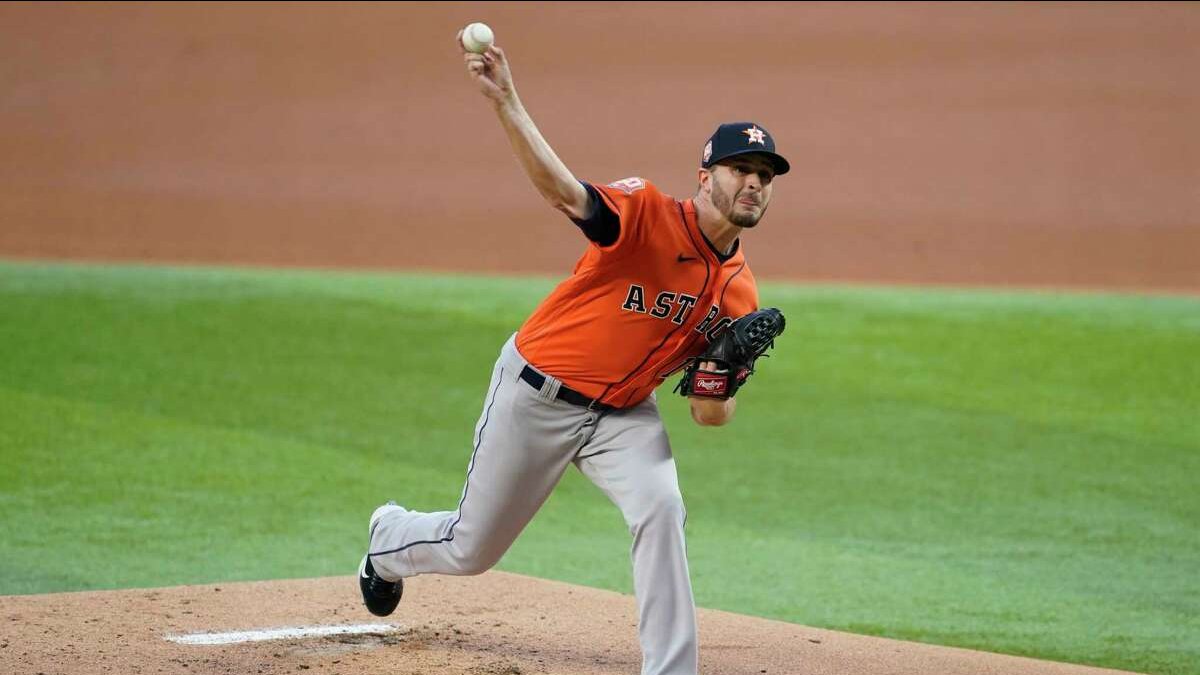 The Houston Astros saw their 11-game win streak come to an end on Saturday, but the end of a streak means the chance to start a new one. And after getting back in the win column on Sunday, the Astros will look to start the last series of their current road swing with another win END_OF_DOCUMENT_TOKEN_TO_BE_REPLACED