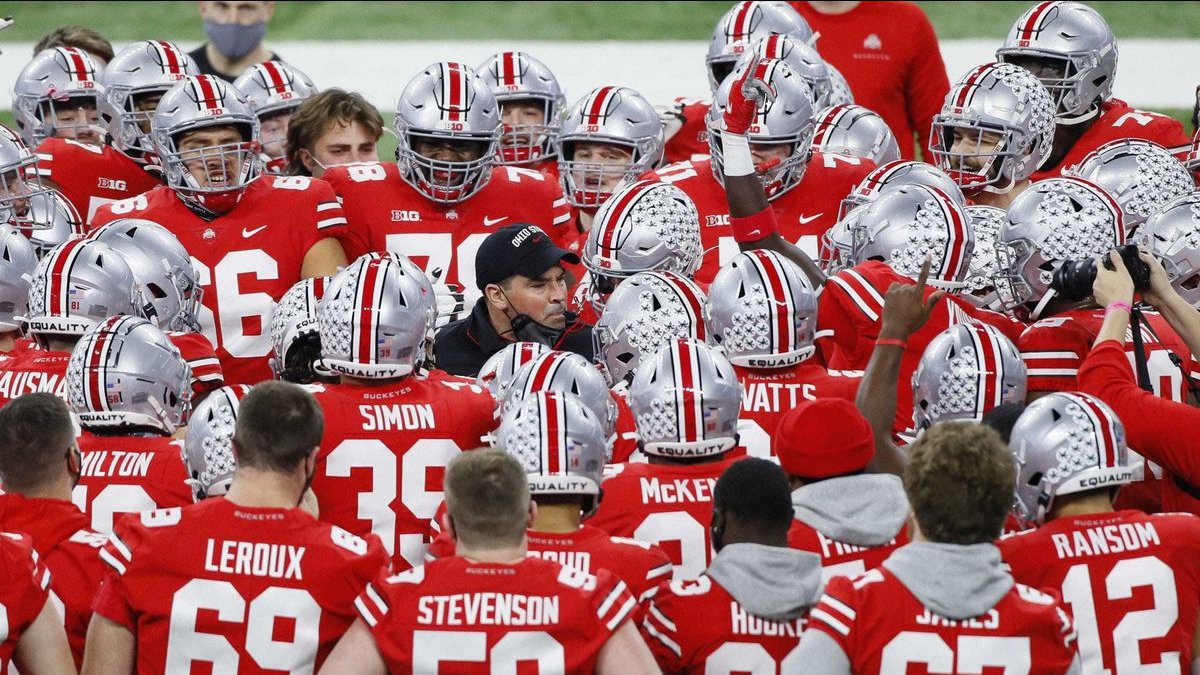 Purdue is having quite the season. They have too many losses to make the College Football Playoff, but they could have just as much of an impact on its outcome as anyone else. Earlier in the season, they dominated Iowa, who was ranked #2 at the time, on the road. Last week, they upset #3 Michigan State at home.

Those victories should have Ohio State on notice for this one. The Buckeyes are in good shape, but another loss will kill their CFP chances.

The Buckeyes are very heavy favorites at home. The market seems to be inviting support on Purdue’s side, knowing that OSU can crush any opponent.

In Purdue’s win over the Spartans and the Hawkeyes a few weeks before that, WR David Bell was a monster with 11 catches and more than 200 yards in each game. He is the entirety of their offense at times, and if they can get him going they might have a chance to keep it close. Against Iowa they dominated with defense, forcing four interceptions. They are not going to be able to have the same luck against Ohio State.

Ohio State has one of the most explosive offenses in college football. Once they get going they are hard to stop because they can be really balanced. They throw the ball really well, but their ground game is dangerous as well. Ohio State is lighter on defense than usual though and especially so in the secondary. That group has struggled all season long. There is no doubt how Purdue is going to attack them.

You have to love the Purdue story of knocking off top teams. But Iowa and Michigan State are not at the level of Ohio State, no matter where they were ranked when they beat them. I do not expect the Boilermakers to roll over, but the Buckeyes should win easily at home. Plus they have to be aware that some style points will help them at this stage too. Look for a game that is decided by the end of the third quarter.