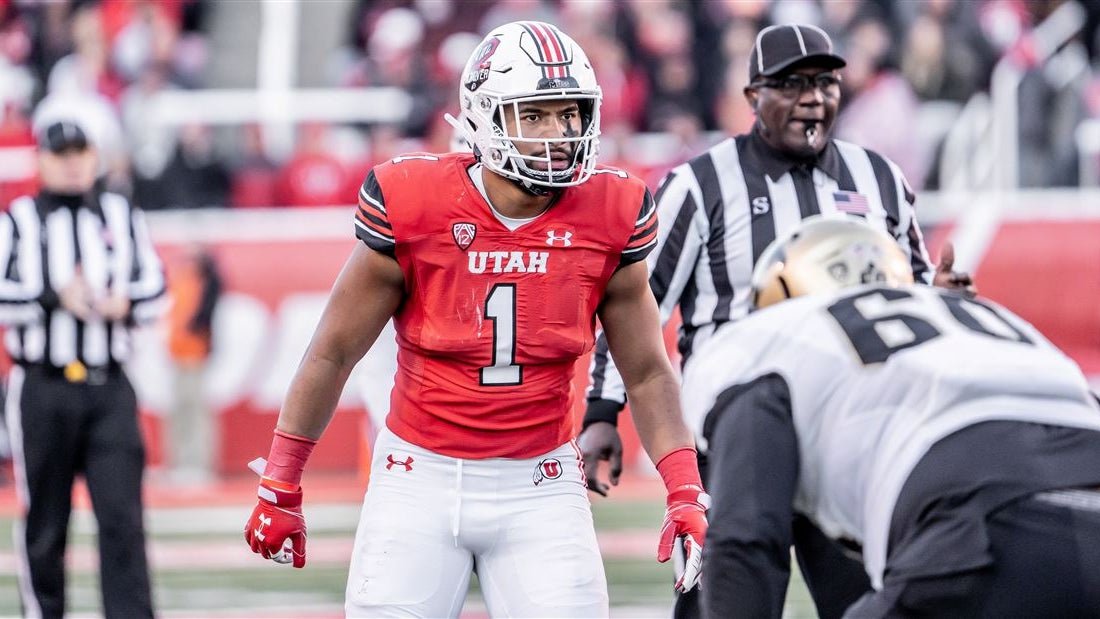 The Pac-12 Championship Game is a rematch of a game from just a few weeks ago, in which Utah stomped on the Ducks and essentially eliminated them from College Football Playoff consideration.

Oregon bounced back from that loss to down rival Oregon State and enter their rematch with Utah on a winning note. But with the CFP all but off the table for the Ducks at this point, it will be interesting to see how motivated they are for the game.

Motivation seems to never be an issue for Utah, however. That is just one of many reasons that coach Kyle Whittingham is one of the most underrated coaches in the country.

Oregon is hoping for a better result than when these teams met on November 20. It seems like in the second half of the year most of the talk about the Ducks has been about whether coach Mario Cristobal would stay or not. So far so good, but the latest news is that Miami has made him their top priority, and Oregon’s administration is pulling out the stops to get him to spurn his alma mater. Will that speculation have an effect on the Ducks in this game?

The reality is that nothing stands out when you watch this football team, other than DE/LB Kayvon Thibodeaux. They are solid in every area of the game, especially along the lines, and they have a very balanced offense. It just isn’t sexy.

The Utes finished the season on a roll, winning their last five games. Their only loss in Pac-12 play was to Oregon State, a team the Ducks handled last week. After opening the season as the backup to Baylor transfer Charlie Brewer, QB Cam Rising took over the starting job and has been great. He has only thrown interceptions in two games all season long. He did not have to do much when the Utes beat the Ducks as they ran for more than 200 yards and scored on special teams. Utah profiles similarly to Oregon in terms of not having any glaring weaknesses. That is part of what made their domination of the Ducks so surprising.

Predicting another blowout win by the Utes seems like a little much, but I am not sure why the outcome should change for the Pac-12 Championship Game. This game is in Las Vegas, not Utah, but I think the Utes are the hungrier and better-prepared team. If you see the talent as being comparable, then that should be enough to get the victory. The coaching situation at Oregon has to be a factor too. Uncertainty like that hangs over a team.

The 2022 French Open is underway at Stade Roland Garros in Paris, France, and we are already almost through the first week of play. Tomorrow, the remaining third-round matches will take place, after which the men’s and women’s singles draws will be down to their final 16 contenders. In both men’s and women’s singles, there END_OF_DOCUMENT_TOKEN_TO_BE_REPLACED