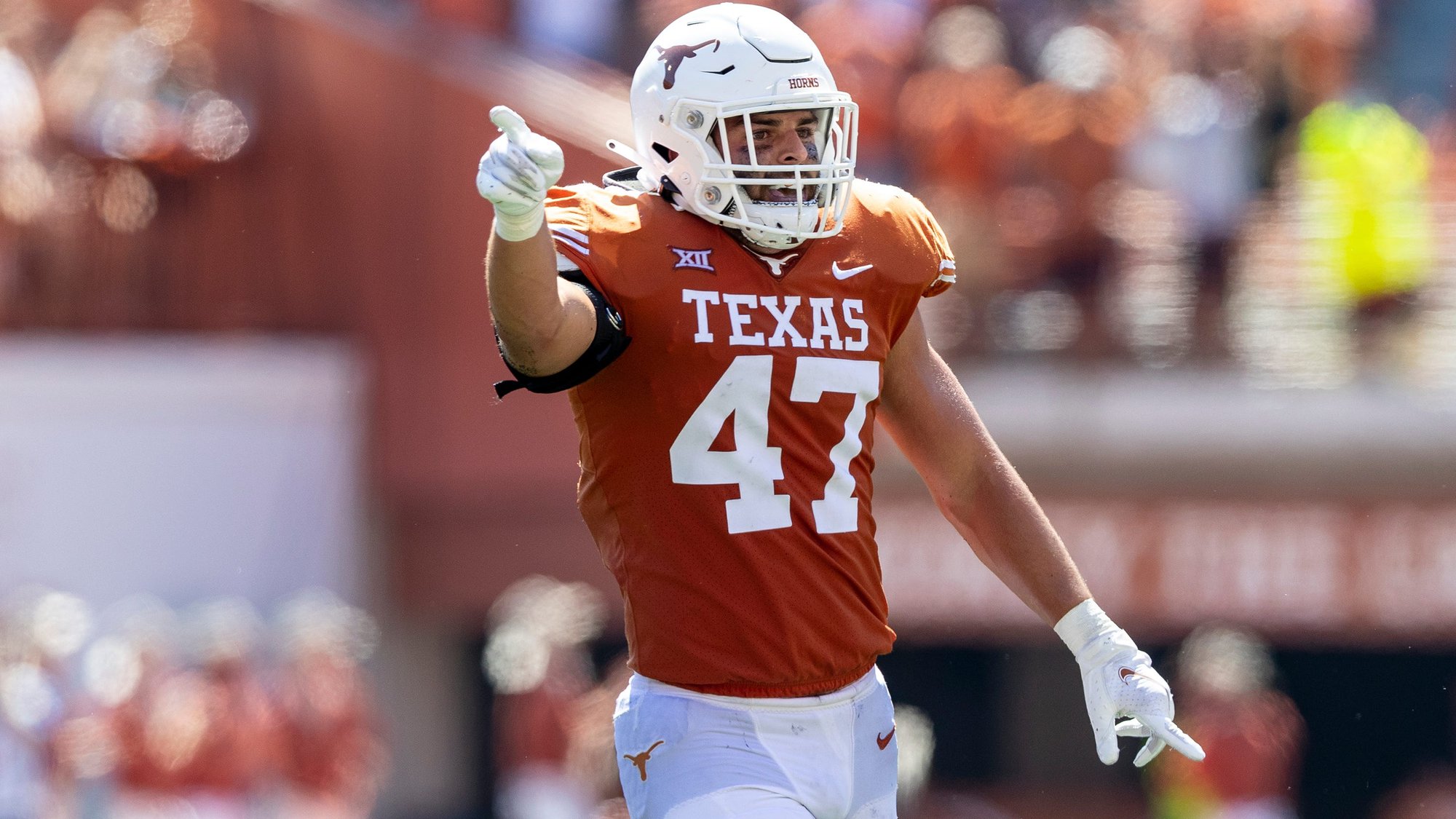 Oklahoma State is one of the few remaining unbeaten teams in college football. Will they still be perfect after today? Their trip to Austin will be a serious challenge.

Texas had the Oklahoma Sooners over a barrel in the Red River Rivalry last week, and their loss was a heck of a gut punch that may require some recovery time.

The Longhorns definitely look like the better team in this matchup, but the Cowboys have the better defense and luck on their side this season.

Oklahoma State is 5-0, but they are an underwhelming 5-0. They might be getting better though as they have covered in their last three contests.

The offense is definitely lacking the star power of recent teams, but running back Jaylen Warren is emerging. He has three straight games with more than 120 yards and has proven to be a workhorse as well, tallying at least 25 carries in each of those games. With a dependable running game, Mike Gundy does not have to ask QB Spencer Sanders to do too much, which is a good thing. With their defense, they can play a pretty conservative game and still win against most teams.

On defense, the Cowboys have posted great numbers, but Texas will be the best offense they have faced to date. They are giving up less than 100 yards per game on the ground, but that is going to be challenged by one of the best running backs in college football. If they can slow him down, they will give themselves a chance to be in the game. That is easier said than done as Texas has racked up the rushing yards this season.

Last week was the Red River Rivalry, and it looked like Texas was going to make a mockery of it. At the end of the first quarter, the Longhorns led Oklahoma 28-7 and were ahead 41-23 late in the third quarter. But the Sooners stormed back to stun the Longhorns, snagging a 55-48 win in the final seconds.

Given that they were significantly outgained for the game I am not sure they were supposed to win, but they definitely could and should have. That is going to be a tough one to get over even though they are at home this week.

In the loss, QB Casey Thompson had a strong game with 388 yards, 5 TDs, and no interceptions. Heisman Trophy candidate Bijan Robinson rushed for 137 yards and a touchdown, reaching 100+ yards for the fifth time this season. In almost any other game their offensive production would have been enough to get the victory.

But the defense let them down when it mattered, and that is their weak spot this season. They are giving up 200 yards per game on the ground, and the Sooners just roughed them up for a lot more than that. They are just too easy to push around up front, and both Oklahoma and Arkansas did that to them.

Texas is also giving up 29 points per game, which puts them in the 90s in FBS. Their offense is good enough to overcome that, but it would be nice if they could stop somebody. Oklahoma State might be that somebody.

The Longhorns are the better team, but they are going to have to prove it. I am hopeful that the coach can prevent this team from having too much of a hangover and avoid a letdown.

If the Longhorns can get the win they have a great chance of facing Oklahoma again in the Big 12 Championship Game. And with Oklahoma State undefeated there is no reason for the environment not to be a good one on Saturday, even though it is an early start. If Texas plays all four quarters, they will get the win and cover.

The 2022 Formula 1 season is only six races deep, but the race for this season’s championship alerady appears to be down to just two drivers. Last season, Red Bull driver Max Verstappen claimed his first Formula 1 World Drivers’ Championship in highly controversial circumstances, with Lewis Hamilton denied what would have been a record-breaking END_OF_DOCUMENT_TOKEN_TO_BE_REPLACED