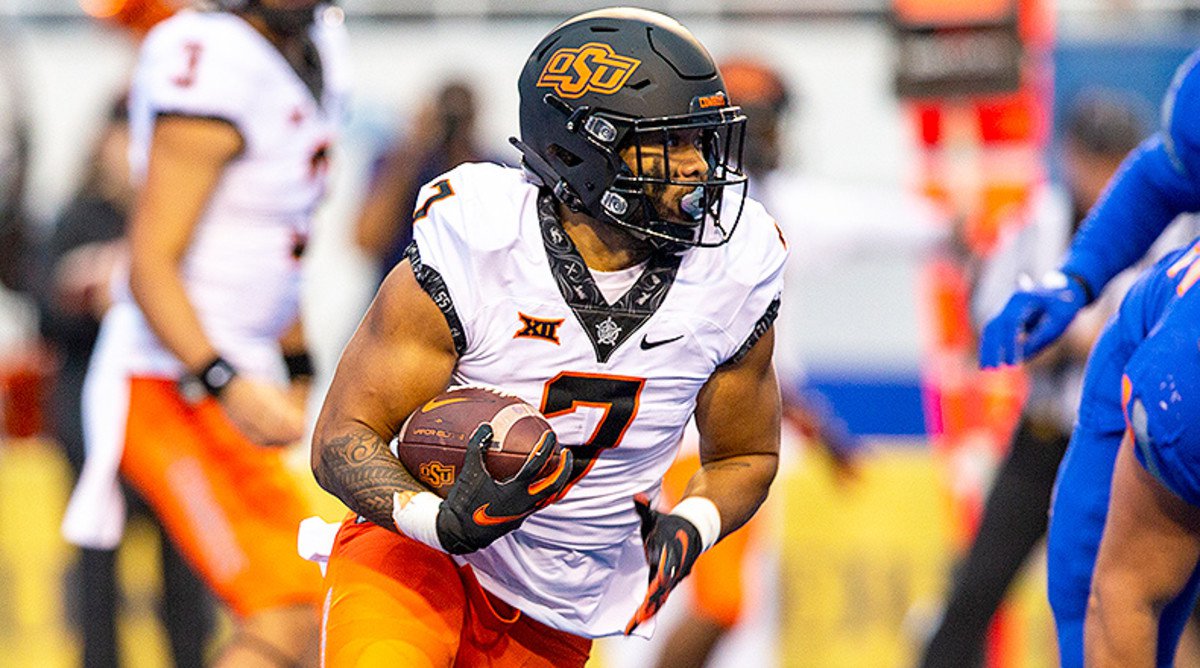 Oklahoma-Oklahoma State is one of the major rivalries in college football and college sports, but its status on the gridiron is not because of close results. The Sooners have thoroughly dominated the Cowboys, winning 90 of 109 meetings between the two teams. Since Oklahoma State won five of eight between 1995 and 2002, the Sooners have won 16 of the last 18 matchups, including each of the last six.

For all of that domination, a win for Oklahoma State this season would make up for a lot of losses. The Cowboys have already clinched a spot in the Big 12 Championship Game, and they still have hope of crashing the College Football Playoff. With a win over the Sooners, not only will they keep those hopes alive, they will also knock the Sooners out of the Big 12 title game and set up a title showdown with Baylor.

College football betting odds for Oklahoma Sooners vs Oklahoma State Cowboys are via FanDuel Sportsbook as of Saturday, November 27, 2021 at 4:40 p.m. ET

For a team with just one loss, the Sooners definitely take a lot of heat. That’s what happens when you start the season in the top five, have to bench your Heisman favorite QB, and barely beat Kansas.

Though they have had their moments, the Sooners have failed to live up to expectations more often than not. They are still a dangerous team, but it seems like defenses have caught up to freshman sensation Caleb Williams. With the offense falling off, Oklahoma’s defense has been forced into holding the lead in some close games. Their ability to do so has saved their season.

Oklahoma State has been surprising teams all season long because they have a fantastic defense. They have one of the best defenses in college football, and they shut out Texas Tech last week. That is a Red Raiders team that has scored at least 21 points in every other game this season. With a strong defense and an ability to make adjustments at halftime, the Cowboys have a way of wearing opponents out. Oklahoma is always their toughest test of the season. This season they seem to be ready for whatever the Sooners will throw at them.

The Cowboys have not beaten the Sooners since 2014. I like them to win, but that hook has me nervous in what should be a close game. That is why I am going with the under. The Cowboys have been playing strong defense all season long, and the Oklahoma offense has not clicked in recent weeks.

It has been a miserable month for the Seattle Mariners, and things are unlikely to get any better tonight as they welcome AL Cy Young Award favorite Justin Verlander and the Houston Astros to T-Mobile Park. After just missing out on the MLB playoffs last season, the Mariners entered this season with hopes of finally END_OF_DOCUMENT_TOKEN_TO_BE_REPLACED