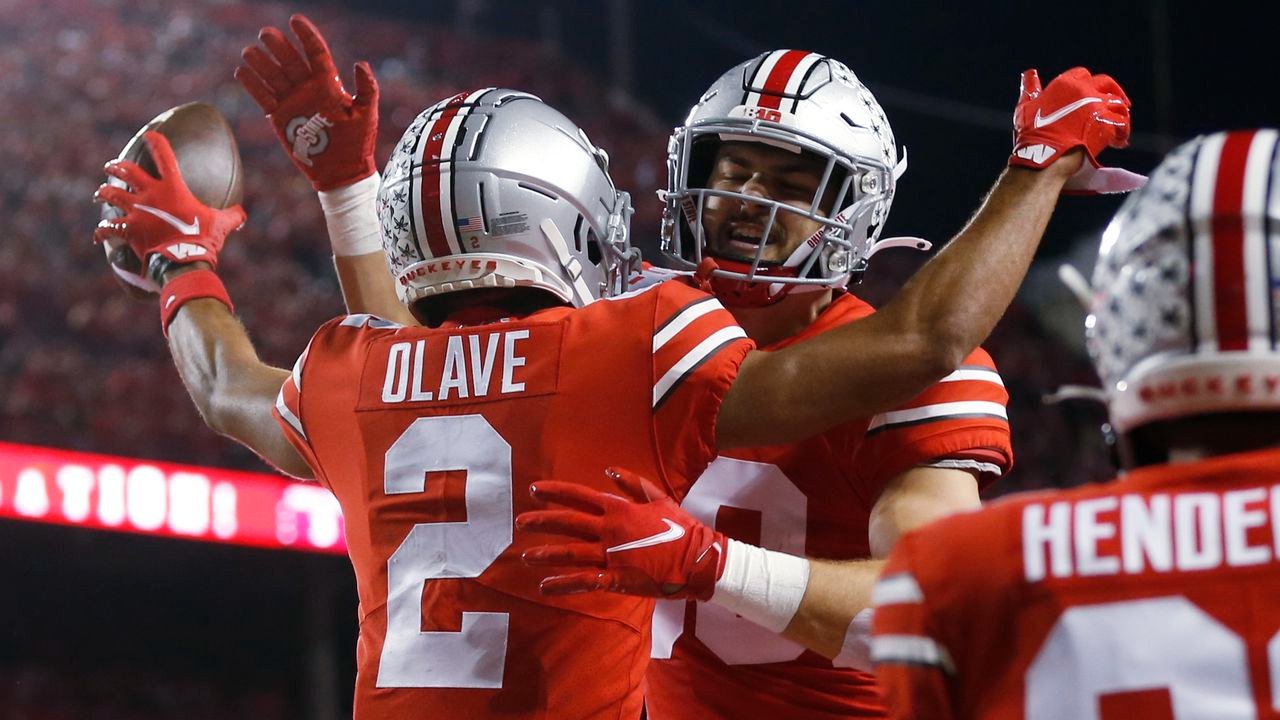 Ohio State has to be pretty pleased with its position in the opening College Football Playoff Rankings, given its loss to Oregon. They can’t afford another loss though.

Nebraska is having another unsuccessful season. With a lot of feel-good stories in the Big Ten, there is not so much talk about it outside of Lincoln. But Scott Frost’s seat is even hotter than it was at the start of the season, and even a late turnaround may not save him.

The game is in Lincoln, and maybe Nebraska can keep it closer than expected. Ohio State is rolling though, and the Buckeyes should have no problem picking up their seventh straight win.

College football betting odds for Ohio State Buckeyes vs Nebraska Cornhuskers are via FanDuel Sportsbook as of Friday, November 5, 2021 at 4:30 p.m. ET.

The Buckeyes have been on a tear since they lost to Oregon. Last week against Penn State is the only time that an opponent has been closer than 20 points. They are first in the nation in yards and points, and they have an offense full of future NFL players.

Defensively, Ohio State is not on the level as in the past, but unless Nebraska can score at least 30 points it likely won’t make a difference. Last season, Ohio State trounced Nebraska 52-17 in Columbus. They will expect a similar result this time around, which could be the final nail for Frost.

Nebraska has had a lot of “what-if” moments this season. Their record speaks for itself as this looks like another losing season in Lincoln. Quarterback Adrian Martinez has talent as a dual-threat, but his mistakes are killer. The defense is solid, yielding just 20 points per game, but I would be shocked if they hold OSU to less than double that. Do not get excited because the Cornhuskers played Oklahoma close. The Sooners are not as good as the Buckeyes, and that was before they made their quarterback switch.

There is nothing we have really seen from Nebraska lately to make us believe that they are ready to compete with a team like Ohio State. They are neither good, nor lucky, and expecting a pristine game from Adrian Martinez is just too much to ask in such a big spot. He will make a play or two that will wow you, but the mistakes and the explosiveness of Ohio State will win the day. That hook is dangerous, but Ohio State is the right side.