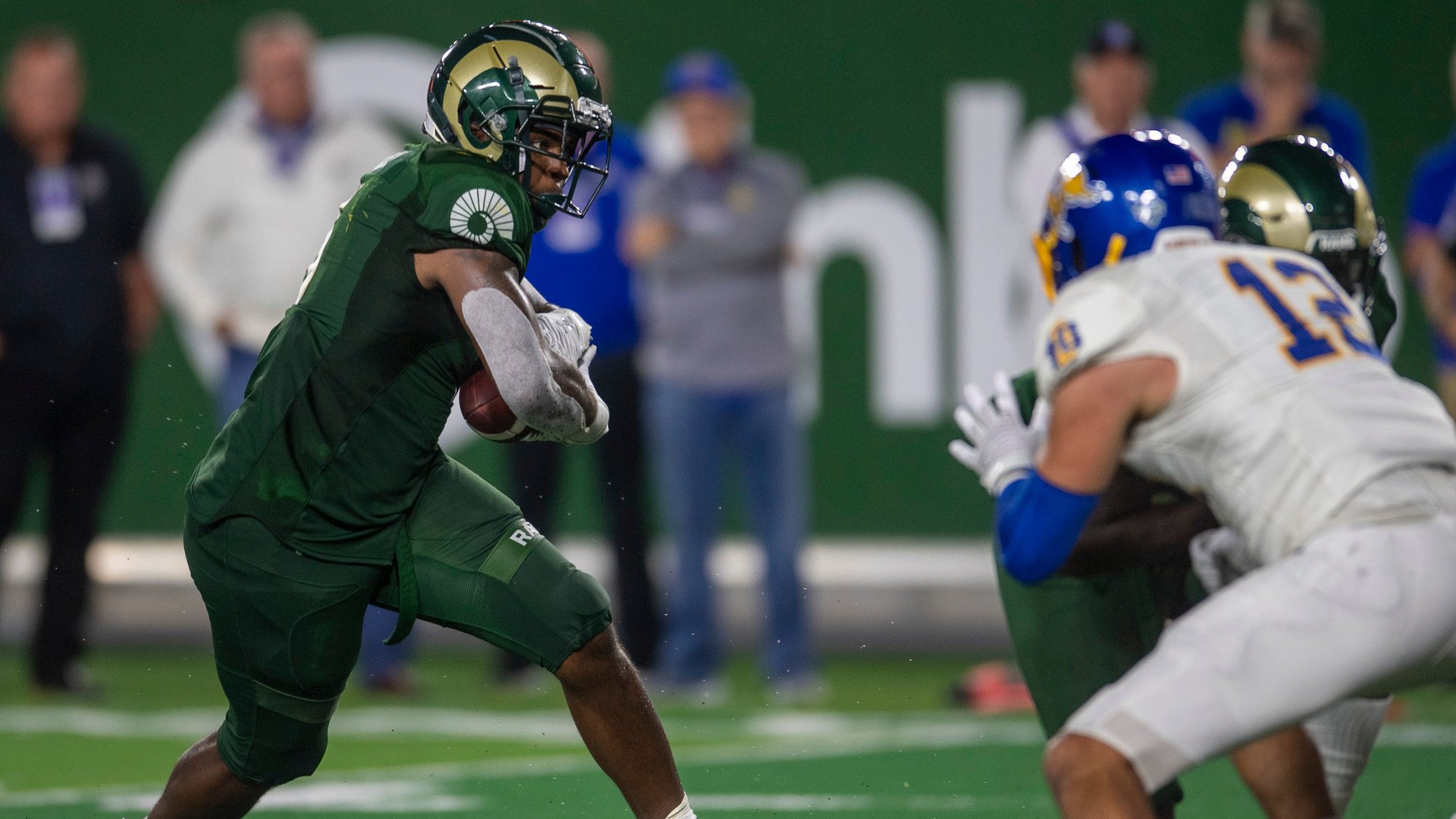 When the Broncos have been good, they have been good. They handed 6-1 UTEP their only loss in a 54-13 blowout, shut down 5-1 Utah State on the road in a dominant 27-3 win, and upset BYU in Provo when the Cougars were 5-0 and ranked 10th. They might be the best 3-4 team in college football, but that doesn’t get you very far when it matters, does it?

Colorado State opened their season by being routed at home by FCS member South Dakota State and followed that up with a loss to Vanderbilt. But the Rams have turned it around since, and could have been 3-0 in the Mountain West were it not for inexplicably bad last-second execution last week at Utah State.

Tonight, the most pivotal game of the 2022 NBA Eastern Conference finals takes place in Boston, with the Miami Heat taking a 2-1 series lead into their matchup with the Celtics. In Game 3 on Saturday, the Heat took control early, outscoring the Celtics 39-18 in the first quarter and leading by as many as END_OF_DOCUMENT_TOKEN_TO_BE_REPLACED