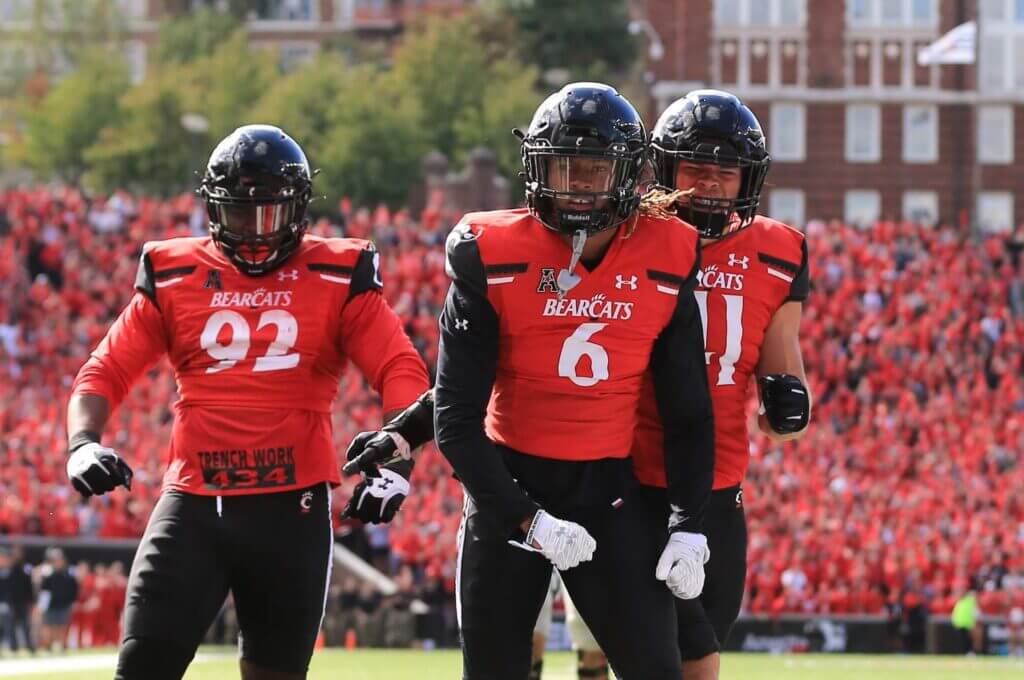 At this point, the whole world knows what is on the line for Cincinnati. They have to win the AAC Championship Game and hope for no College Football Playoff committee shenanigans.

As for Houston, they have won every game of the season except for their opener against Texas Tech. They are not going to be a pushover for the Bearcats, by any means.

These teams did not meet during the season this year. Cincinnati beat Houston pretty easily last season, but the Cougars of 2021 are a much better outfit.

When the Cougars lost their opener there was no reason to expect this was going to be an especially good season for them. Since then, they have won every game by at least seven points. Houston has historically been all about offense, but this team plays defense. They are one of the nation’s leaders in yards allowed and give up less than 20 points per game. If they can slow down Cincinnati enough maybe they can capitalize on a mistake or two to pull off the upset. Maybe.

Cincinnati is in the playoffs…we think. They definitely can’t afford a loss, but a simple win may do the trick depending on results elsewhere. It is funny to think the Bearcats still might need to impress given their perfect record and impressive average margin of victory.

I am not going to say that Cincinnati has a roster like Georgia’s, but they check all the boxes. They are physical, play great defense, and have experience at the most important position on the field, quarterback. Now they just have to avoid the distraction of the importance of the game.

Both of these teams have done a great job limiting a weaker-than-expected AAC this season. I think their defenses are for real but at the same time, I do not see this as being a 17-14 slugfest. It shouldn't matter but at the same time, it wouldn’t hurt for Cincinnati to impress, if they can. I think that is going to encourage them to score into the 40s. I am looking for them to double up Houston. It should be a cover and an over. Their physicality is going to be tough for Houston to match.

The 2022 French Open is underway at Stade Roland Garros in Paris, France, and we are already almost through the first week of play. Tomorrow, the remaining third-round matches will take place, after which the men’s and women’s singles draws will be down to their final 16 contenders. In both men’s and women’s singles, there END_OF_DOCUMENT_TOKEN_TO_BE_REPLACED