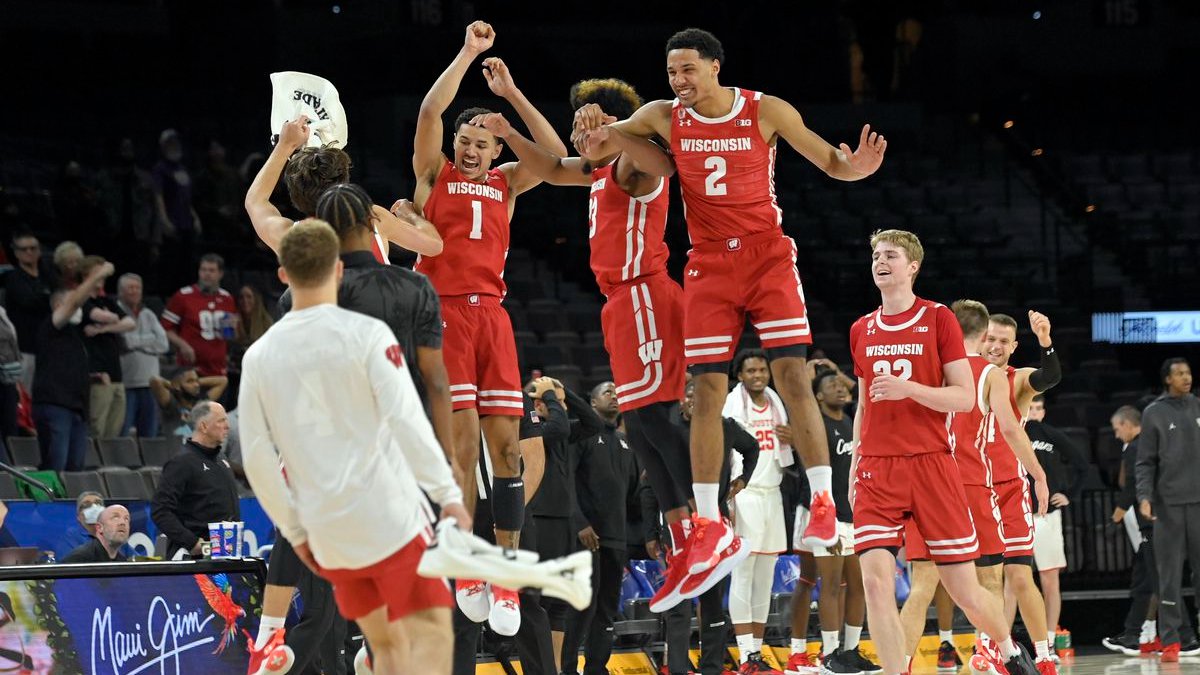 In a surprising championship game of the Maui Invitational, St. Mary’s and Wisconsin meet in Las Vegas. Both programs are no strangers to college basketball success, but this was not the expected final in a field that featured two highly-touted teams in Houston and Oregon.

Wisconsin arrives in this game thanks to wins over Texas A&M and Houston. The latter was a very surprising result.

St. Mary’s has beaten Notre Dame and Oregon. They are one of several schools flexing their muscles in the West Coast Conference to start the season.

The Badgers just put the rest of the Big Ten on notice with their win over ranked Houston, even if they did get up early and then hang on for dear life (it was 40-20 at halftime). Key to the win was a backcourt of Jonathan Davis and Brad Davison. They combined for 39 points though it was a little one-sided with Davis scoring 30. Nevertheless, they are emerging as a fantastic backcourt duo and that can give them a chance in any game, especially with the way they play defense.

The Gaels also knocked off a quality team to advance, or at least we think Oregon will be good eventually. St Mary’s is getting some great scoring balance so far this season with 4 players averaging between 10ppg and 15ppg. Like Wisconsin they are comfortable playing at a slow pace as they are not very deep. The Gaels have usually been able to find a big man to occupy space inside but this team does not really have it. Lucky for them Wisconsin is not emphasizing inside play either this season.

Davis looks like the best player on either side and he is definitely having his moment in this tournament. With the best player on the court and another veteran guard in Davison, I like the Badgers to win a low-scoring game. That duo will make sure Wisconsin gets good looks, and they are already comfortable leaning on just a scorer or two to get a W. The pace of this game will prevent the Badgers from running away with it, but look for them to be in control throughout.