The Hawkeyes Aim to Prove Critics Wrong as they Take on their First Ranked Opponent, the Tar Heels 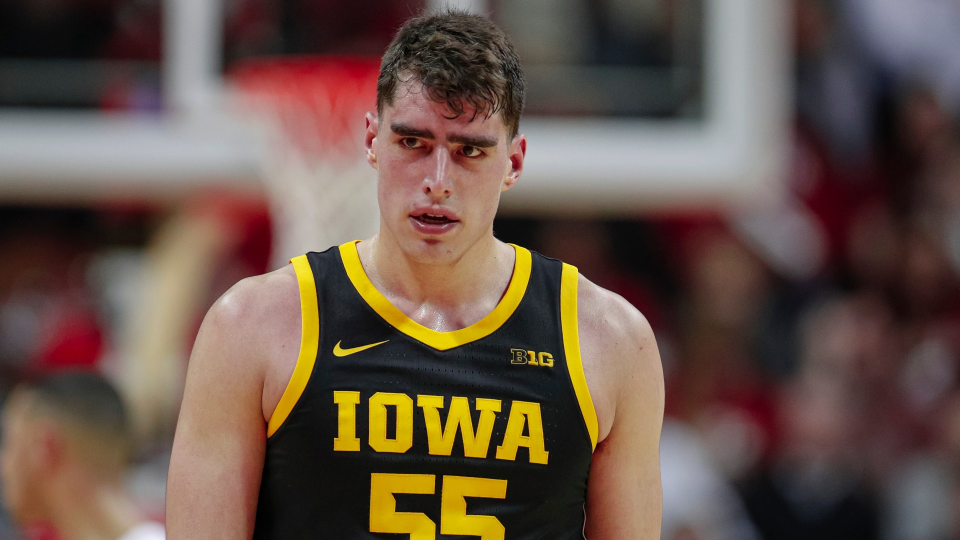 This game features an ACC/Big Ten Challenge, with No. 14 North Carolina Tar Heels visiting the host team, No. 3 Iowa Hawkeyes, scheduled to take place on December 8, 7:30 PM EST, at the Carver-Hawkeye Arena.

The Iowa Hawkeyes has sent shock waves to everyone, with them placed at number 3 on the AP Top 25 table. The last time the Hawkeyes were ranked or higher on the table, it was for a brief period in 2016 and as far back as 1987.

Though they have not faced any ranked opponent this season, the Hawkeyes, however, deserve to be ranked in this position, having shot above 50% from the field and averaging 99 points per game this season.

The Hawkeyes top player, Luka Garza, has had an amazing season thus far, averaging 34 points and about 10 rebounds per game. Garza’s run this season has brought into the 2021 Wooden Player of the Year conversation, with some analysts backing him to win the title.

For the Hawkeyes to stand a chance against the Tar Heels, Garza will be expected to maintain his form and bring his 100%.

North Carolina Tar Heels Looking to Get Back to Winning Ways

The North Carolina Tar Heels come into this game from a loss conceded against the Texas Longhorns last Wednesday, which broke their three-game winning streak run. The Tar Heel suffered a painful 2 points loss against the Longhorns.

Garrison Brooks will be very vital for this game as he is their top forward, scoring at least 10 points per game in their last three appearances and also securing about 9 rebounds. His availability for the game is in question as he had landed badly on his ankle in their loss against the Texas Longhorns.

The Tar Heels need to work on their shooting from deep as they have only hit 27.2% of their three-point shot attempts, with 14.8 attempts per game, while the Hawkeyes had hit 39% from deep, with 25.7 attempts per game.

The Tar Heels are ranked 10th in defense, and the defense’s main focus will be to shut down the Hawkeyes top player, Luka Garza.

With Garrison Brooks’ health in question, the Iowa Hawkeyes will likely steal the game by a close gap.