St. John’s vs Villanova Basketball Prediction & Picks: Will the Wildcats extend their win streak to five? 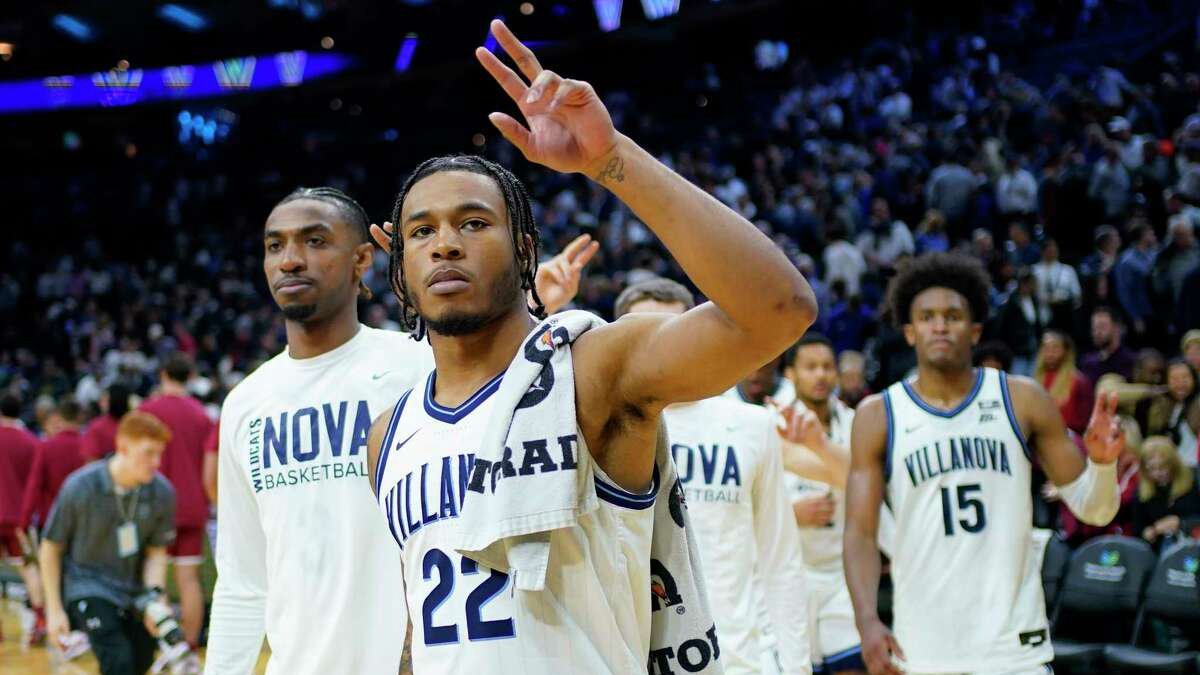 After a slow start under new coach Kyle Neptune, things are now trending up for Villanova. But the Wildcats have a tough three-game stretch to open Big East play and end 2022, starting tonight with St. John’s visiting the Finneran Pavillion.

Villanova opened the season with five losses in seven games, but things have turned around with highly touted freshman Cam Whitmore, who missed those first seven games due to a thumb injury.

The Wildcats won their last four games to close out non-conference play, and they enter conference play on the right foot. With a trip to #2 UConn next Wednesday followed by a visit from ranked Marquette on New Year’s Eve, they will do well to enter 2023 still holding a winning record.

St. John’s is seeking a first NCAA Tournament appearance under fourth-year coach Mike Anderson, and they are off to a fantastic start. But tonight’s game and the next few will be very telling for the Red Storm’s chances to break their March Madness brought, with Xavier (home), Seton Hall (away), and Marquette (home), and Providence (away) ahead after tonight’s trip to Villanova.

Whose winning streak will continue tonight at Finneran Pavillion? Read on for our St. John’s vs Villanova prediction, as well as our Red Storm vs Wildcats picks and analysis.

Game odds are via FanDuel as of Wednesday, December 21, 2022, at 1:40 pm ET. This article may also include odds from our other recommended legal sports betting sites.

Will St. John’s Play Their Usual Way at Villanova?

Tonight’s matchup is about as much of a contrast in styles as you will find.

As it happens, the Red Storm’s two worst lowest-scoring games thus far this season were against teams not known for playing fast.

Their lone loss is a 71-60 defeat to Iowa State, who is off to a 9-2 start on the back of being one of the best defensive teams in college basketball. Against the Cyclones, St. John’s shot 35.8 percent from the field and 18.8 percent from three, and they had more turnovers (20) than made field goals (19).

None of that is overly encouraging for tonight’s matchup.

This doesn’t really profile as a great matchup for St. John’s, and I expect the final score to reflect that. It remains to be seen how good this season will be for Villanova, but I expect the Wildcats to take their streak to five straight and cover in the process.

There’s some risk in asking Villanova to score at least 76 points, given that they have done so only twice in regulation this season (and in overtime against Iowa State). But St. John’s has allowed 70+ points six times this season, and I expect the Wildcats to continue their solid shooting tonight.

There are a few player props from FanDuel & Caesars Sportsbook that I eyed for the matchup, but I don’t really love any of them.

The one that did somewhat stick out was Brandon Slater over 1.5 made threes. Slater made just six threes in his first nine games this season and shooting just 22.2 from outside in that span

But he is 7 for 11 (63.6 percent) from outside in his last two games. He was 5 of 8 from there in last Saturday’s 71-64 win over St. Joseph’s on Saturday, after making two of three attempts against Boston College in the previous game.