Samford vs Furman Basketball Prediction & Picks: Will the Paladins prevail over first-place Samford? 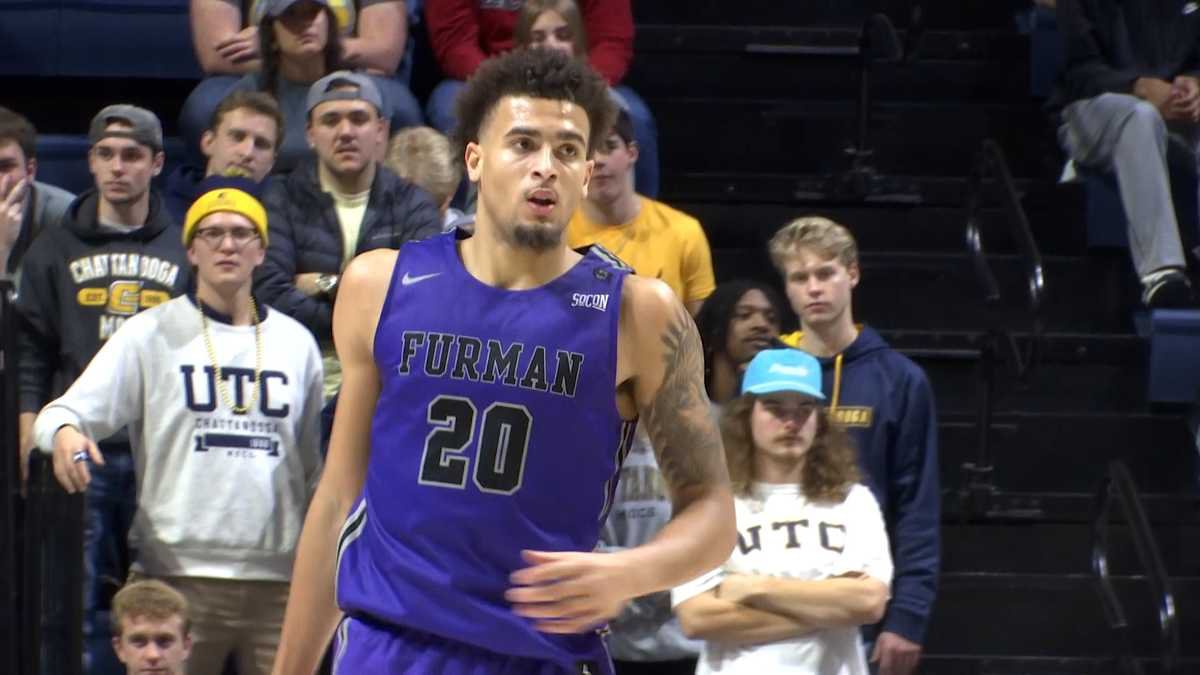 Samford may be in first place in the Southern Conference, but are they actually the best team in the conference? We will find out tonight (7:00 pm ET, ESPN+) as they visit Furman, who has the chance to really turn the tide in the SoCon this week.

The Paladins lost some early ground in the race for the regular season title with a loss at Western Carolina and a home loss to UNC Greensboro.

But Furman picked up two vital wins at Chattanooga and Wofford last week, and with Samford coming to Greenville tonight and a trip to Greensboro on Sunday, things could be quite tight at the top of the SoCon come Sunday evening.

Who will take the win in tonight’s matchup at Timmons Arena? Read on for our Samford vs Furman basketball prediction, as well as our picks for the game.

Odds are via FanDuel as of Wednesday, January 25, 2023, at 11:00 am ET. This article may also include odds from our other recommended legal sports betting sites.

Sizzling Start for Samford Set to End at Furman

While Furman may not have backed it up with their record so far, the Paladins were the preseason pick to win the SoCon title, and last week’s wins at Chattanooga and Wofford showed why.

Samford was the pick to be Furman’s biggest challenger for the crown, so their surge to the top of the standings is ultimately no surprise, even if this 8-0 start is.

But that is likely to come to an end tonight in Greenville.

But at their best, the Paladins are one of the better offensive teams in the country regardless of conference affiliation, and that was on display in Sunday’s 96-82 win at Wofford.

Offensive Statistics and Metrics for Furman

Against the Terriers, Furman had four players score at least 17 points, as JP Pegues had 24, leading scorer Mike Bothwell had 20, Alex Williams went for 20 in 21 minutes, and second-leading scorer Jalen Slawson had 17.

It was the 11th time this season that Furman has shot 50% or better from the field, and it was the fifth time in SoCon play that they hit the 80-point mark.

Samford vs Furman Prediction and Picks

Were it not for a meltdown in the final several minutes of regulation and overtime against UNC Greensboro eleven days ago, Furman would be in position to end tonight tied for first in the SoCon.

Alas, that implosion may turn out to be a good thing for the Paladins, because they followed it within two solid road wins last week and should outclass the first-place Bulldogs tonight.

What the Bulldogs have done thus far in conference play is impressive, including a two-point win at UNC Greensboro earlier this month.

But if the Paladins play to the level that they have for the most part, they will win and cover tonight. And that is exactly what I expect them to do.