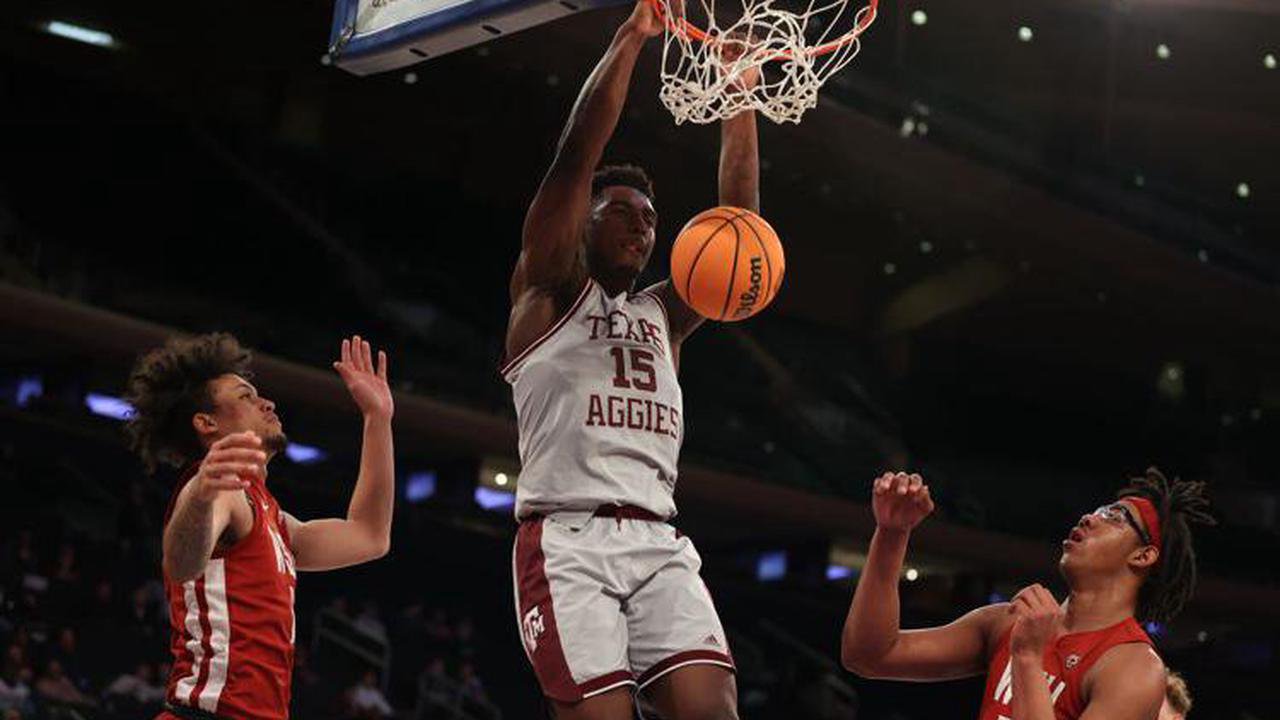 The NCAA men’s and women’s basketball tournaments are not the only tournaments whose participants are announced on Selection Sunday. It may not carry the excitement of a chance to play in the Big Dance, but 32 teams who missed out on the NCAA Tournament will take part in the 2022 NIT.

This year, the NCAA Tournament is back to normal, and so is the NIT. The field is back to 32 teams, and the Final Four will once again be held at Madison Square Garden.

But who will take home the trophy on March 31? Let’s take a look at the tournament odds.

Odds are via FanDuel Sportsbook. The two finalists, Texas A&M and Xavier, are in bold.

2022 NIT Odds Prior to the Tournament

These teams won the regular season title or had the best record in their conference but did not claim an automatic or at-large bid to the NCAA Tournament.

All four #1 seeds won in the first round, but only one will be making the trip to MSG next week.

Dayton and Oklahoma’s seasons came to an end by the same score against Vanderbilt and St. Bonaventure, respectively. SMU went down to Washington State in what proved to be coach Tim Jankovich’s final game as head coach.

Texas A&M started the season 15-2 overall and 4-0 in the SEC but then lost eight in a row to drop off of the map. But the Aggies won five of six to end the regular season, then won three straight games in the SEC Tournament to advance to the title game against Tennessee.

In Thursday’s championship game, Texas A&M will meet Xavier, who knocked out St. Bonaventure in the other semifinal on Tuesday.

While A&M is seeking its first NIT title, the Musketeers are seeking their second, with their previous title coming back in 1958.

Xavier’s players could have easily allowed an underwhelming, underachieving season which culminated in the firing of coach Travis Steele end in an early NIT exit. But to their credit, and to the credit of interim coach Jonas Hayes, the Musketeers have come to play in the NIT.

And after eliminating Cleveland State, Florida, and Vanderbilt to reach the semis, they were in control for much of the game against a strong St. Bonaventure squad.

Who will take home the trophy?

Here’s a look at the 2022 NIT bracket and results. The tournament started on Tuesday, March 15 and ends on Thursday, March 31.