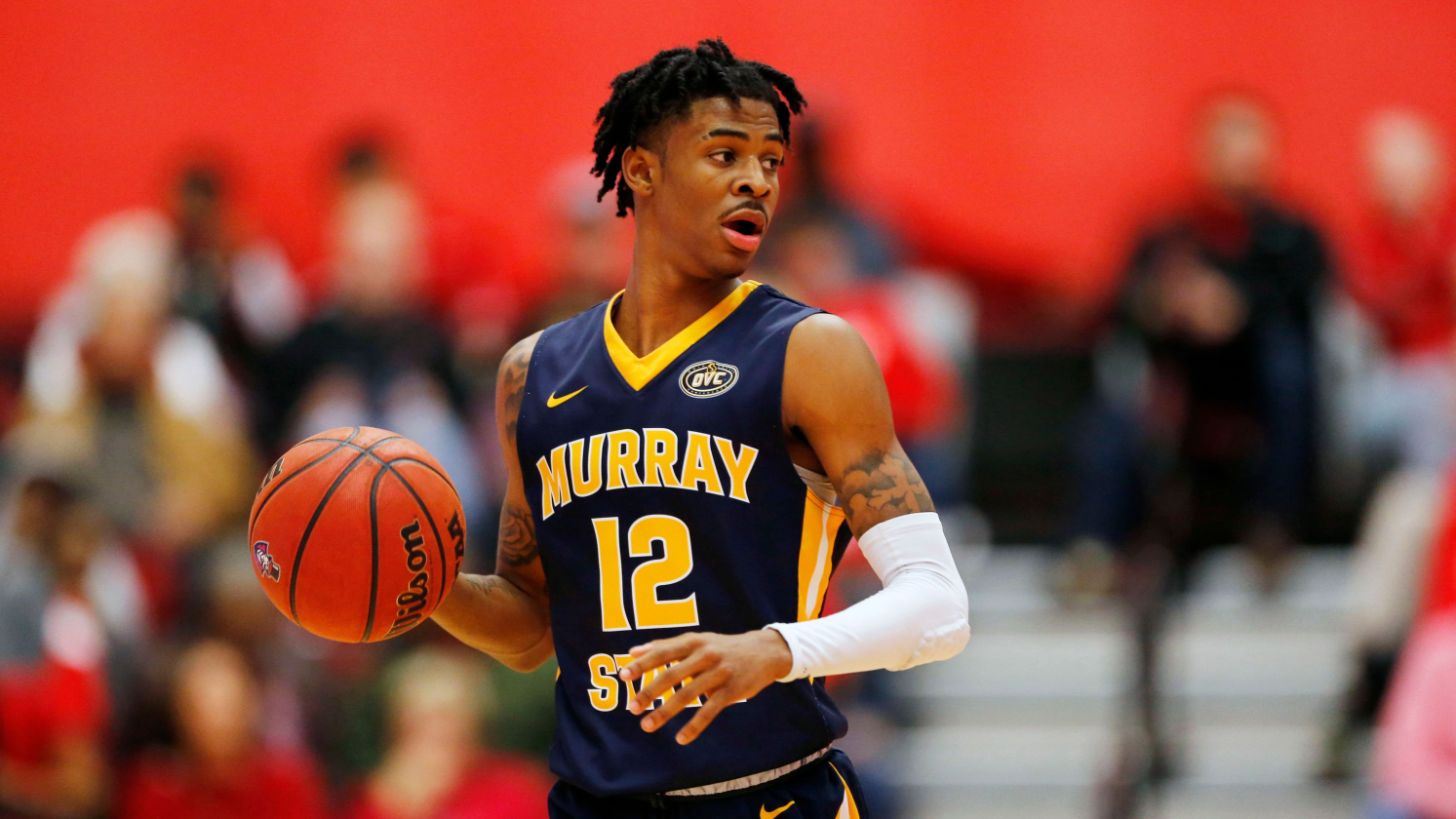 Congratulations to the Virginia Cavaliers, who won the 2019 national championship one year after a historic defeat in the first round. Of course, that means the offseason has officially started, so let’s get caught up with all of the big news stories in the college basketball world.

Virginia wasn’t the only team to take home a trophy this past week. Three other postseason tournaments came to an end over the last week. The Texas Longhorns won the NIT by beating Lipscomb in the championship game The South Bulls won the CBI after beating DePaul in a best 2-out-of-3 series. Finally, the Marshall Thundering Herd won the CIT championship by beating Green Bay in the finals.

More than three months after firing Steve Alford, UCLA finally found his replacement, hiring Cincinnati’s Mick Cronin. UCLA pursued several high-profile coaches, but couldn’t get any of them to leave for one of the most historic programs in college basketball. It took Cronin a few seasons to get Cincinnati on the right track, but he’s taken the Bearcats to the NCAA Tournament in nine straight seasons. Prior to that, he took Murray State to the NCAA Tournament twice in a three-year period.

Tennessee’s Rick Barnes was one of the coaches pursued by UCLA, but he will be staying with the Volunteers. Barnes has transformed the Tennessee program in his four seasons in Knoxville, with the Vols going 31-6 and reaching the Sweet 16 this year. Tennessee reportedly countered UCLA’s contract offer with a comparable offer to convince Barnes to stay put.

In a somewhat surprising move, Chris Mullin has resigned as the head coach at St. John’s. Mullin, the best player in program history, took over at his alma mater four seasons ago, a run that culminated in the Red Storm reaching the NCAA Tournament First Four this season. Mullin said it was “an extremely emotional decision” to leave St. John’s after “a recent personal loss.” Mullin’s brother died of cancer last month during the stretch run of the season. During his four seasons, Mullin was just 59-73 and 20-52 in Big East play.

The Stack is in the House

One of college basketball’s biggest names of yesteryear is now its newest coach. Jerry Stackhouse has been hired as the new head coach at Vanderbilt. The 44-year-old has spent time as an assistant in the NBA and as a head coach in the G League. He now takes over his first college program and a team that was winless in SEC play this past season.

Elsewhere in the SEC, Arkansas filled their opening by hiring Nevada’s Eric Musselman as their new head coach. Musselman has spent the last four seasons at Nevada, leading the Wolf Pack to the CBI title in 2016 and taking them to the NCAA Tournament the last three seasons, including their Sweet 16 run in 2018.

While the NCAA is considering changes to the grad transfer rule, Kentucky has landed one of the first big grad transfers of the offseason. Bucknell’s Nate Sestina has announced he’ll be joining the Wildcats after graduating this spring. The 6’9’’ Sestina was one of the best players in the Patriot League this season, averaging close to 16 points and over eight rebounds per game. He’s also a capable 3-point shooter and will be asked to be a veteran leader on a young Kentucky team next season.

After winning the championship on Monday night, oddsmakers have already tabbed Virginia as favorites to win next year’s title. Both Duke and Kentucky are heavy favorites as well, although both are expected to lose several key players to the NBA. Gonzaga and Michigan State are also listed among the top teams with the likes of Louisville and Villanova not far behind. Of course, several key players still have to make decisions about declaring for the draft and then staying in the draft, so it could be a tad early to start thinking about next season’s championship contenders.