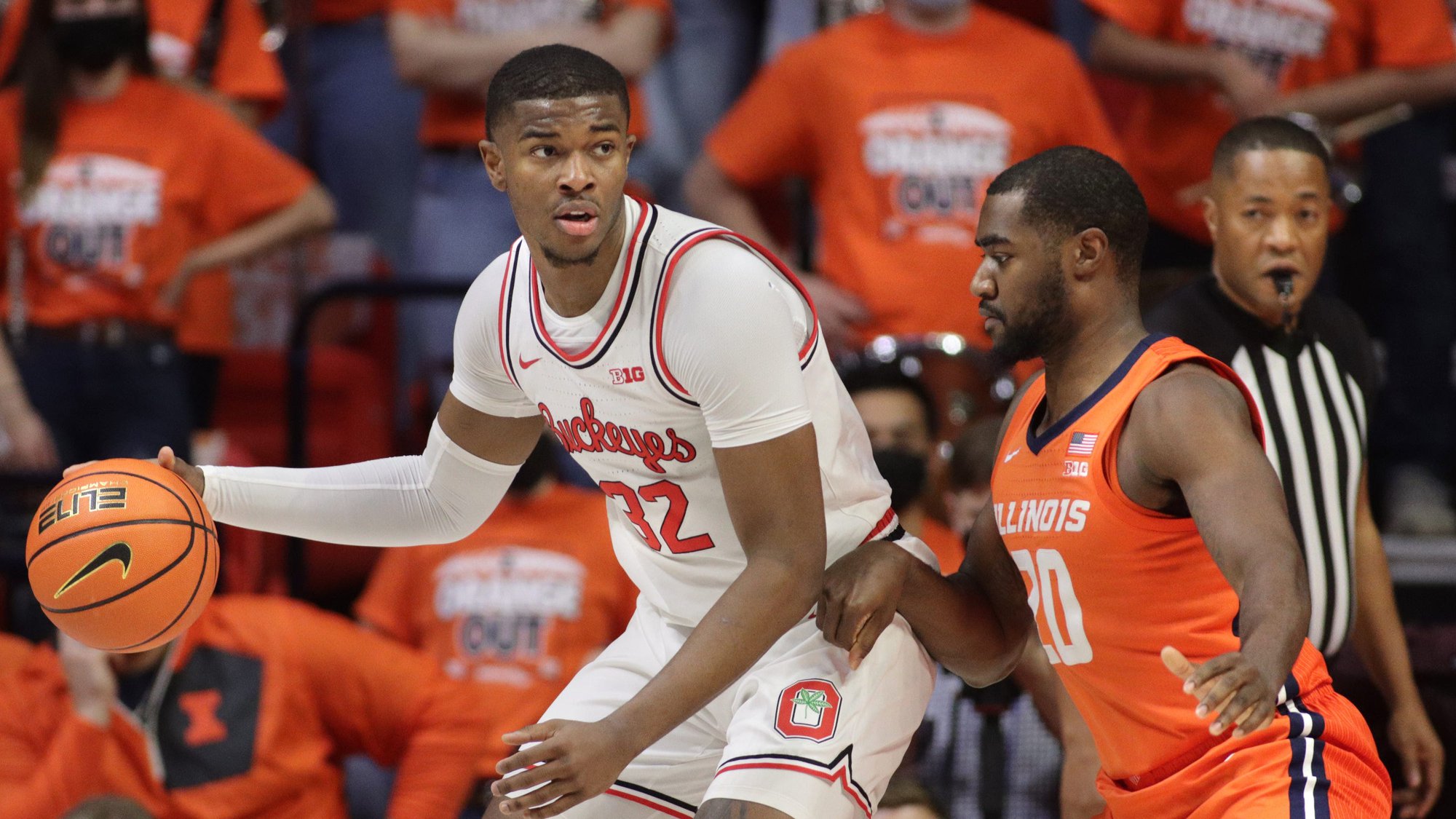 Neither Michigan State nor Ohio State is going to win the Big Ten this season, but both look destined for the NCAA Tournament. Neither team is playing like it lately though.

Both of these programs could use a boost though as Ohio State has lost their last two games and Michigan State four of their last five. Even a win over Purdue by the Spartans looks more like luck than they would like right now.

Is Michigan State on the Decline?

Tom Izzo is a Hall of Fame coach so maybe I am way off, but the Spartans just don’t pop like they used to.

Four years ago, they went to the Final Four and last year they lost in the First Four after posting the worst winning percentage since Izzo's first season in East Lansing.

This year they have had a bounce back in terms of their overall record. But other than their home win against Purdue last weekend they have not been competitive with the best teams on their schedule, in or out of the Big Ten.

My greatest concern is that when you look at the talent on the floor there is not much. Guard Max Christie was a highly thought of recruit, but he hasn’t stood out and there is no other NBA-bound talent on the roster that I can see. There are no Miles Bridges or Jaren Jackson Jr.’s on the roster.

These things can be cyclical, but I wonder if the best days of the Spartans are in the past, especially with the likes of Illinois, Purdue, and others surging in the Big Ten right now.

Buckeyes Have Big Concerns on Defense

Ohio State has lost their last two games, which is the first time all season they have done that.

In the Big Ten that can happen but is not supposed to when you are playing Maryland and Nebraska, two of the worst team in the conference this season.

They lost to the Cornhuskers at home, a team with a 3-16 record in the conference this season and only one other road win.

In both games the Buckeyes' inability to defend was obvious. They are the third-worst defense in the Big Ten according to KenPom and are running out of time to try and clean that up.

The Buckeyes can score with forward E.J. Liddell one of the best players in the country and guard Malaki Branham emerging as one of the nation’s top freshmen too. But if they can’t stop anyone, this season could easily end with another NCAA Tournament upset.

It is hard to see it going any other way right now.

Both of these teams are urgent but only one is at home and that is the Buckeyes. We may not have seen it much lately, but they can be a really good team at home, counting ACC champ Duke as one of its victims at Value City Arena.

Michigan State is a good matchup for the Buckeyes too because they are not a very dynamic offensive team. They are last in the Big Ten at turning the ball over on offense, and the things that save them from being a disaster when they have the ball are the things that often suffer the most on the road.

That would be three-point shooting and foul shooting – they are second in the Big Ten in both. The latter is very hard to exploit though because their free throw rate in league games is just mediocre (8th).

I am looking for Ohio State to be able to have enough success on defense that their offensive stars can make some plays late in the game to get the victory.

Liddell and Branham are not just productive, they can win their matchups and create scoring chances for others. Michigan State is sound defensively, but their best defender is big man Marcus Bingham Jr., who is best defending post players, not guarding guys like Liddell who can do a little bit of everything.

Winning those matchups will be enough to stop the losing streak tonight for Ohio State. The spread could go either way, but there is value on the over.