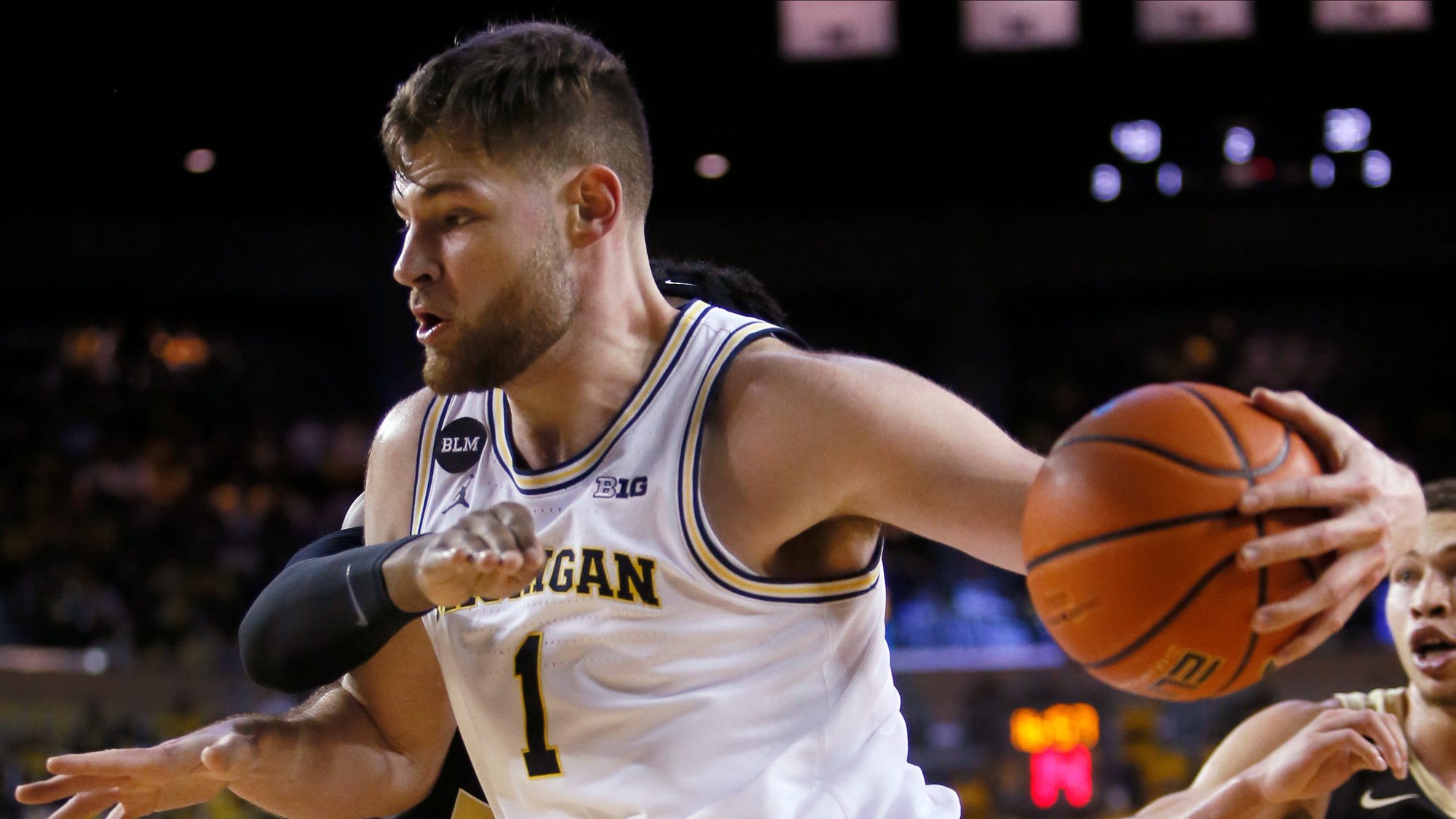 With an upset win over Purdue on Saturday, Michigan State has taken one step to rescuing their season. Tonight, the Spartans look to continue their recovery and potentially deal their biggest rival a mortal March Madness blow as they visit Ann Arbor to take on the Wolverines.

Michigan State was slip-sliding its way down the seed line through much of the past month, as they were mired in a rotten run that all but killed off their hopes of a high seed.

But doubting a Tom Izzo-coached team is a dangerous move, which you will know if you have followed or bet on college basketball for a while. And just when things looked bleak for the Spartans, they produced an outstanding clutch performance to stun the Boilermakers.

Michigan has three games to save a season that began with sky-high expectations. A win tonight might not be enough to put them back into the NCAA Tournament field, but a loss would reduce their margin for error to almost nil heading into games against Iowa and Ohio State.

Michigan State wasn’t in serious danger of falling out of the NCAA Tournament field unless their slide fully extended to the end of the regular season. But with Saturday’s win, the Spartans still have a chance to make a push for a #5 or #6 seed.

As of Monday, they were listed as a #7 seed in the latest bracketology at CBS Sports. With a trip to Ohio State on Thursday and a home game against Maryland on Sunday to close out the regular season, Michigan State can still finish in the top four in the Big Ten and boost their hopes of a decent seed, relative to the direction they had been heading.

Michigan, meanwhile, is just trying to land in the field of 68. With a home loss to Illinois on Sunday, the Wolverines have dropped to the first team out at CBS Sports.

As of yesterday, Michigan’s NET stood at 37. But with 12 losses, only 15 wins, and little to show from one of the nation’s toughest schedules, they need to win their final two home games to potentially slot back into the field ahead of the Big Ten tourney.

Here’s a look at Michigan’s metrics ahead of tonight’s matchup against Michigan State.

They may lack truly bad losses other than the home loss to Minnesota, but 12+ losses will put you in perilous territory when the rest of the resume doesn’t compensate.

On Sunday, Michigan had an opportunity to help their resume against visiting Illinois. Instead, they surrendered a season-high 93 points as Illinois shot 56.7 percent from the field and 58.8 percent from three.

With two quality opponents left, a loss tonight won’t completely kill off their NCAA Tournament chances. But if they do lose, it is difficult to picture them beating both Iowa (home) and Ohio State (away).

What can they take from that loss into tonight’s tilt with Michigan State?

Well, they did put up 85 points against the Illini, which will win most games. Notably, big man Hunter Dickinson outrebounded Kofi Cockburn 11 to seven. Dickinson made only 4 of 13 shots from the field, but he posted his second straight double-double after recording only one of his previous 13 games.

Also, guard Devante Jones scored a season-high 25 points and tied his season high with 10 assists, while committing only three turnovers.

And freshman forward Caleb Houstan scored 21 points for the second straight game, his first two 20-point efforts of the season.

Doing the positive things consistently, especially on the offensive end, is key to Michigan’s hopes tonight and beyond. Only once this season has Michigan scored 70+ points in three straight games (vs. Maryland, at Indiana, vs. Northwestern last month).

If there is one positive thing out of this underwhelming season for Michigan, it is that they haven’t had a major losing streak.

To date, they have lost multiple games in a row only once this season, a three-game skid that saw them lose at UCF, at Rutgers, and at Illinois. And even that took place over a couple of weeks due to COVID-related postponements against Michigan State and Purdue.

That isn’t so much the case now, even after Michigan State’s win over Purdue. Since scoring 86 points in a win at Wisconsin on January 21, Michigan State has not scored more than 65 points in the five road games since, and they are 1-4 in those five games. Also, over their past dozen games, the Spartans have scored 65+ points in consecutive games only once.

Against Purdue, Michigan State gave a reminder of their talent and potential just when they needed to. Look for Michigan to do that tonight against the rival Spartans as they look to wind up on the right side of the March Madness bubble.

The 2022 Formula 1 season is only six races deep, but the race for this season’s championship alerady appears to be down to just two drivers. Last season, Red Bull driver Max Verstappen claimed his first Formula 1 World Drivers’ Championship in highly controversial circumstances, with Lewis Hamilton denied what would have been a record-breaking END_OF_DOCUMENT_TOKEN_TO_BE_REPLACED