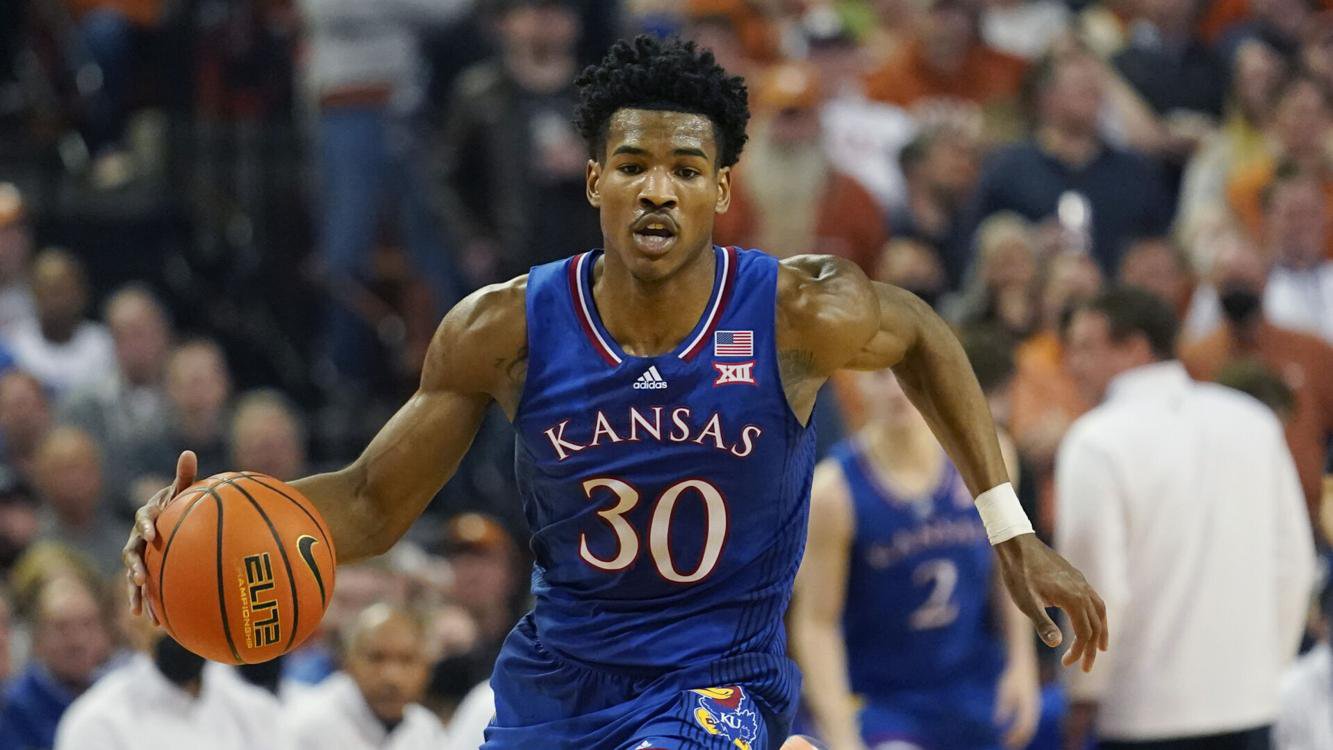 Selection Sunday is here. Yesterday was a big day for sorting out spots in the March Madness field, but there are still a few remaining questions as we prepare to see the final five automatic bids decided today.

Gonzaga and Arizona both entered the weekend with a #1 seed locked down. The top-ranked Bulldogs completed a sweep of the WCC regular season and tournament titles on Tuesday, defeating Saint Mary’s for the tournament title.

With a gaudy record, top spot in the NET, and a strong body of work, last year’s national runner-up is on course to be the top seed in March for the second straight year.

The Wildcats, meanwhile, followed suit with a sweep of the Pac-12 regular season and tournament titles. Last night, Arizona defeated #2 seed UCLA 84-76 to win the Pac-12 Tournament for the first time since 2018.

With their win over the Bruins, Arizona (31-3) will head into the NCAA Tournament as the nation’s leader in wins, ahead of Murray State (30-2) and South Dakota State (30-4). But will it be enough to overtake Gonzaga as the top overall seed? That remains to be seen.

Last night, Kansas all but assured themselves of a place on that top line as they dispatched Texas Tech to win the Big 12 Tournament in Kansas City. The Jayhawks shared the regular season title with Baylor but were the top seed for the conference tournament and won their ninth Big 12 tourney title with wins over West Virginia, TCU, and the Red Raiders.

So, that accounts for three of the four #1 seeds. But who will land the fourth one?

Who Will Join Gonzaga Arizona, and Kansas as Top Seeds?

While Gonzaga and Arizona were already certain to be on the top line for March Madness, the other two spots were less certain. Auburn and Baylor had the inside track to those two spots, but that has changed.

Auburn, the SEC regular season champ, lost to Texas A&M in the SEC Tournament quarterfinals on Friday, while Baylor fell in the Big 12 tourney quarters on Thursday.

Will those early exits be enough to give either team some March sadness?

As mentioned above, Kansas is set–or should be–as a top seed, so that leaves one spot up for grabs. You can chalk Duke off of the list, as the Blue Devils’ faint hopes evaporated with yesterday’s upset loss to Virginia Tech in the ACC Tournament title tilt. That loss opens up a lot of questions about their chances of a March Madness run, but that is for another article.

Also, count Kentucky done after falling to Tennessee in the SEC tourney semifinals. So, that leaves Auburn, Baylor, and Purdue. Auburn won the SEC regular season title, which counts for a lot given the quality at the top of the conference this season with themselves, Kentucky, Arkansas, and Tennessee.

But the Tigers have the second-worst NET of any of the projected #1 or #2 seeds at ESPN or CBS (Duke has the worst), and their best non-conference win was against Loyola-Chicago.

Purdue has a strong resume, which includes non-conference wins over Villanova and North Carolina. But the Boilermakers finished third in the Big Ten behind Illinois and Wisconsin. And they also have the worst NET among the likely #1 or #2 seeds.

NET Rankings of Projected #1 and #2 Seeds

As of this morning, Baylor is penciled in as the other top seed, and that is the most likely outcome even after the Bears’ early exit in Kansas City.

Even though Selection Sunday is here, there are still some notable differences in how things are lining up with major bracket predictions. At CBS, Villanova, who held off Creighton to win the Big East tourney title last night, is now a #2 seed ahead of Duke. But the Blue Devils still hold that spot in this morning’s update from ESPN.

Here’s a look at how things look as of this morning at each site.

Where Will Alabama, Illinois, Murray State & Others Be Seeded?

FanDuel Sportsbook is offering over/under odds on where certain teams will be seeded in the NCAA Tournament field.

As of this morning, there are six options available to bet on: Alabama, Illinois, LSU (who just fired head coach Will Wade yesterday), Murray State, Ohio State, and Texas.

What Will Alabama’s March Madness Seed Be?

If Alabama is seeded seventh or lower, the over will win. If they are seeded sixth or better, the under will win.

What Will Illinois’ March Madness Seed Be?

As seen above, Illinois is the #4 seed in the East Region at both ESPN and CBS.

What Will LSU’s March Madness Seed Be?

If LSU is seeded sixth or lower, the over will win, but if they are seeded fifth or better, the under will win.

LSU started the season 15-1 overall and 3-1 in the SEC but has gone 7-10 since. They finished 9-9 in the SEC and lost in the tournament quarters to Arkansas on Friday.

What Will Murray State’s March Madness Seed Be?

If Murray State is seeded eighth or lower, the over will hit. If the Racers receive a #7 seed or better, the under will win.

What Will Ohio State’s March Madness Seed Be?

If the Buckeyes are seeded seventh or lower, the over will win. But if they land on the #6 line or better, the under will win.

As it stands, the latter outcome does not look likely at all. Ohio State is the #7 seed in the East at ESPN, while they are the #8 seed in the Midwest at CBS.

The Buckeyes lost four of their last five games to end the season, including home losses to Nebraska and Michigan. And as the sixth seed in the Big Ten Tournament, they fell to #11 seed Penn State on Thursday. If they land a #6 seed, it will be a major shock.

What Will Texas’s March Madness Seed Be?

If Texas is seeded sixth or lower, the over will win. But if the Longhorns are seeded fifth or better, the under will win.

The under has the edge with the bracket announcement hours away. At both ESPN and CBS, the Longhorns are a #6 seed, slotting into the Midwest Region at ESPN and the South Region at CBS.

With the Longhorns finishing the season with consecutive losses to Baylor, Kansas, and TCU, the last of those coming in the Big 12 tourney quarters on Thursday, they missed an opportunity to consolidate a #5 seed or even move up to the #4 line.

The 2022 French Open is underway at Stade Roland Garros in Paris, France, and we are already almost through the first week of play. Tomorrow, the remaining third-round matches will take place, after which the men’s and women’s singles draws will be down to their final 16 contenders. In both men’s and women’s singles, there END_OF_DOCUMENT_TOKEN_TO_BE_REPLACED