If you’re Looking for a College Basketball Trend, bet the OVER in the Horizon League Conference 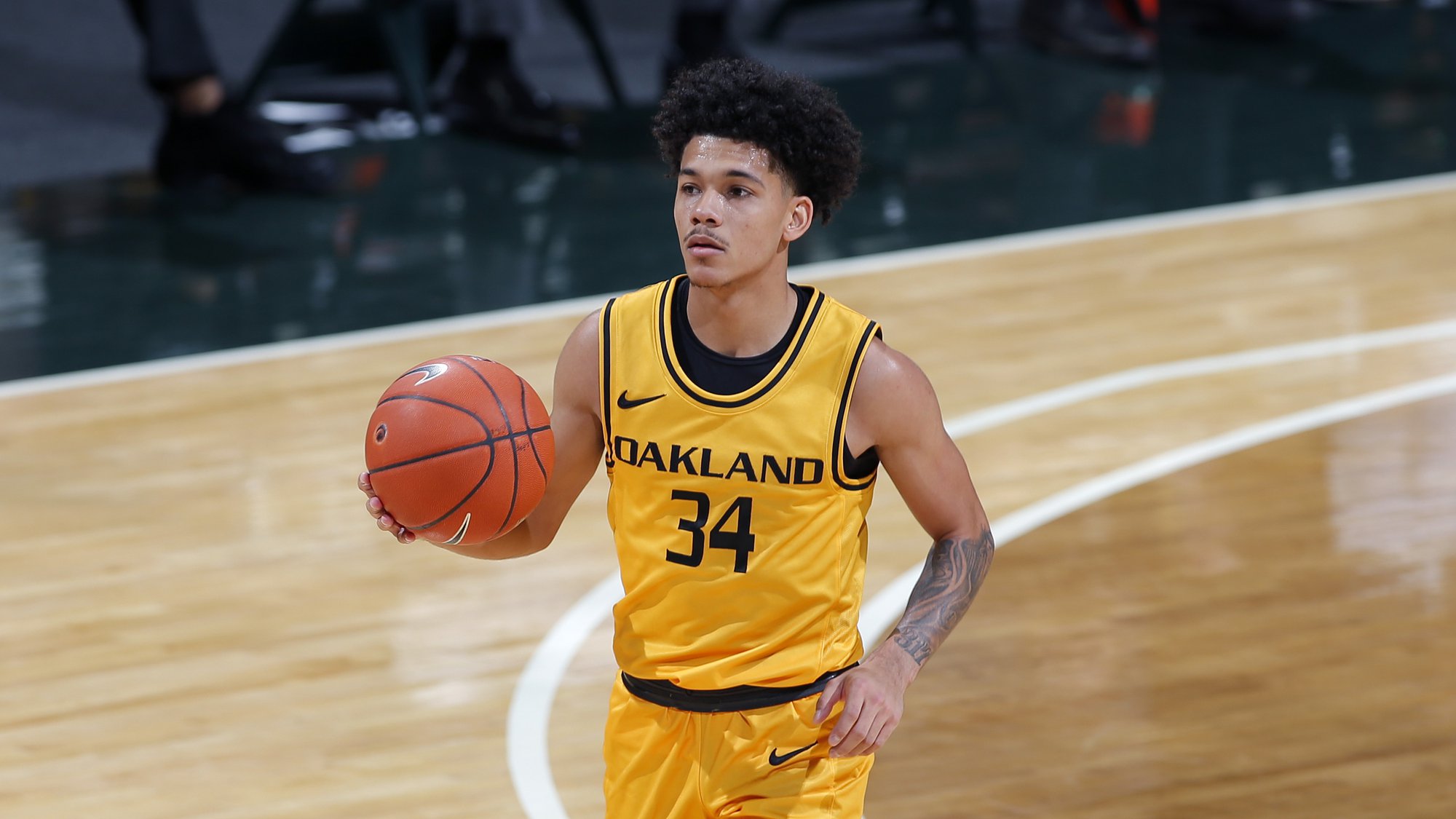 We sports bettors are always on the lookout for the latest trend that we can back to help boost our bankroll. With 357 D1 teams across the country, sometimes it can be tough to find one in the world of college basketball. In the final month before March Madness, look no further than the Horizon League Conference for one of the best trends in the nation.

Twelve teams call the Horizon League Conference home, but just one of those twelve teams have more UNDERs this season than OVERs. That team is the Wright State Raiders. Even though the UNDER has hit at a higher rate in their games, it’s still only a slight advantage as the OVER sits at just 10-11.

It’s not outside the realm of possibility that at the conclusion of their game on Friday against Northern Kentucky, not a single team in the conference will have hit more UNDERs than OVERs. FanDuel Sportsbook has the total for that game set at 144.

Ironically enough, Wright State is also sitting in 1st place in the conference and will most likely be their representative in next month’s March Madness tournament. They’re sitting at 17-4 SU and 12-9 ATS as they prepare to enter their conference tournament as the number one seed.

Which teams in the Horizon League Conference hit the OVER at the highest rate?

If you’re looking to narrow in on which teams hit the OVER the most, there is one team that sticks out above the rest: The Oakland Golden Grizzlies. The California-based school sports an OVER record of 19-6 which is not only the highest rate in the conference, but it’s also the single highest rate of all 347 teams that are competing this year.

It makes sense that points come in bunches when Oakland plays after looking at their statistics. First of all, they play at a fast pace ranking 52nd in field goal attempts per game and 61st in possessions per game. Secondly and most importantly, they are one of the worst defensive teams in the country. They allow an average of 81.8 points per game which ranks 12th last in the nation while also allowing teams to shoot 48.3 percent from the field and 38.3 percent from beyond the arc.

Other teams in the Horizon League to look out for

Other teams in the Horizon League Conference that have significant OVER records include Northern Kentucky at 12-8, Youngstown State at 12-7, Wisconsin-Milwaukee at 11-6, and Wisconsin-Green Bay at 14-8.

All twelve teams in the Conference are set to play on Friday, February 19th including a matchup between two of the top three teams on the OVER, Oakland and Wisconsin-Milwaukee. FanDuel Sportsbook has the total for that matchup set at 153.5.