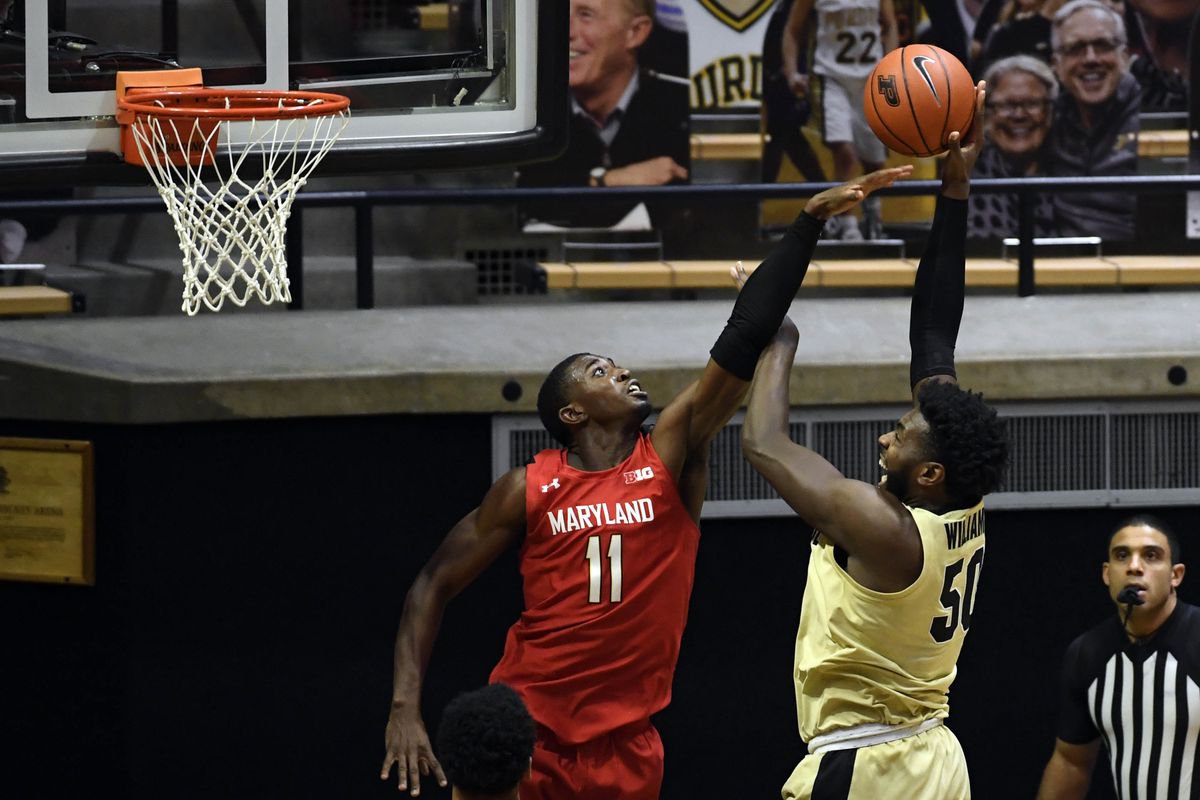 ESPN has been branding Big Monday for years but this week we have Big Tuesday. Seven games featuring ranked teams and all but one of them is in either the Big Ten or the Big 12. Baylor hits the road and might actually be in danger of losing.

Let’s take a closer look and pick a winning card…

These are two of the more enigmatic teams in the Big Ten. Both have some impressive wins, especially Maryland who has upset ranked teams multiple times. It is the other games that seem to give them trouble making this one a hard one to call. Talent-wise there are not many teams that have more than the Terps this season but the consistency hasn’t been there. They are under .500 in the league as a result and at some point, the desperation instinct has to kick in. That begins tonight.

Baylor is still undefeated and mostly unopposed this season. At the current number, this is not the smallest spread they have had this season, they were -4.5 at Texas Tech and also vs Illinois early. The Bears are beating opponents by an average of almost 25ppg. They have been very impressive. Texas should be able to give them a game because they have active bigs and an experienced backcourt. The question is what does that really mean. The closest anyone has come is 8 points this season. They do not cover every game, Baylor is 12-4 ATS, but the Bears are so tough to handle on offense and defense. Texas gives it a try but falls short.

Has Michigan State hit bottom yet? They are 10.5 point dogs in this one and my guess is that they have not been in a role like that in a really long time. Fight your inner instinct to grab those points. The reason for this is that they are bad. Last week they lost by 30 and 17 points on the road to teams that are not as good as Iowa. The Hawkeyes are also really good. Sure they don’t play much defense but they are elite in scoring.

Tennessee had been treading water for a couple of weeks but the Vols looked really sharp against Kansas over the weekend. Both teams had fallen from their Top Ten status over the course of the season but now Tennessee looks poised to return. I love the depth of the team and how they play defense. This is not a vintage year for Kansas and the Volunteers made sure that everyone knew it. Ole Miss is solid but they do not have one significant strength to lean on. They have no momentum off a January that saw them go 3-6.

These teams have already met once this season with West Virginia winning by 5 points in Ames. I am still trying to figure out WVU but what is clear is that this is not the “Press Virginia” team of old. The defense just hasn’t been there most nights. In the previous meeting, the Cyclones covered and this kind of spot has been good to them (they are 2-1 ATS as underdogs of 10 to 15 points). Conversely, the Mountaineers are 2-3 ATS in this spread range. Iowa State keeps it close enough.

Where are you, Jacob Pullen? The Jayhawks are way down this season but this is not a Kansas State team that can rise up and steal one. They did not win a game in January and covered just twice in 8 games in the month. Heading to Lawrence it looks like it will be another beatdown even if the Jayhawks are below their high standards. Kansas gets the ultimate “get right” opponent in this spot. KU is 2-1 ATS in games as a favorite over 15 points.

This is a bit of a curious line. Wisconsin deserves to be a favorite at home against most teams but they just went to Penn State a couple of days ago and lost by 10. They were -3.5 in that one and lost outright, crushing a few tickets (including mine) in the process. It is tough to beat them at the Kohl Center, but now they have to dominate to cash their next won. Their home splits are a little skewed by some early nonconference games too.

This is a line I would jump on right away. Illinois is off an impressive win against Iowa on Friday that it appears the market has forgotten. The Illini has beaten the Hoosiers by more than this once already and Indiana is off a loss. In that win, the Illini held Trayce Jackson-Davis to a season-low 11 points. Indiana is not going to keep the game close unless he produces a lot more than that. Which is tough against a big body like Kofi Cockburn.