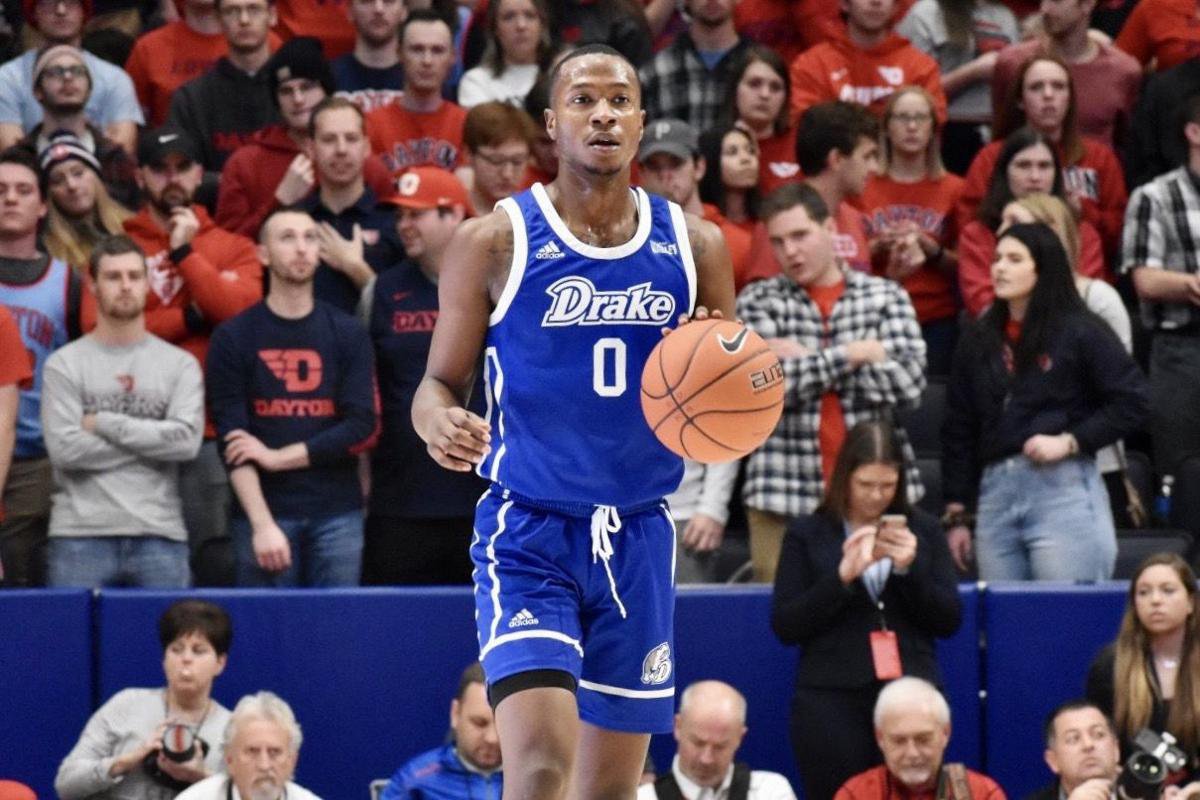 Among the many important factors to consider when betting on college basketball is following the latest college basketball betting trends. On any given night, there can be dozens of games to ponder, which makes for a lot of information to sift through and consider.

This season, the most notable college basketball betting trend by far can be found in Des Moines, Iowa. The Drake Bulldogs are putting together a great season, as they sit atop the Missouri Valley Conference standings with January winding down. There have been many notable teams in the MVC over the years, and the likes of Creighton and Wichita State have used their success as a springboard to moving to power conferences. This year, the class of the conference appears to be the Bulldogs, who are looking to make the NCAA Tournament for the first time since 2008.

After back-to-back 20-win seasons in Darian De Vries’s first two seasons as coach, everything has come together this season, as the Bulldogs are out to a 13-0 start, including a 4-0 start in MVC play.

That is not all, however. Along with being undefeated in the win-loss column, the Bulldogs are also perfect against the spread. In 11 games against Division 1 opponents, the Bulldogs have cashed cover after cover. 11 wins, 11 covers. As impressive as that is, it’s even more noteworthy that most of their results have not been close, including a win at Kansas State.

There are no sure things when it comes to college basketball betting trends or trends in any sport, of course. But is it time to hop on the bandwagon and back the Bulldogs?

After Drake, college basketball betting trends have also been favorable for fellow Missouri Valley member Missouri State and Prairie View of the SWAC. Both teams are 7-1 ATS this season.

Drake still has 14 games left on their regular-season schedule, but they are on track for what could be the most impressive ATS run in recent years. Since the 2003-04 season, Southern Mississippi has had the best single-season ATS mark. In the 2006-07 season, Larry Eustachy’s Golden Eagles finished 16-4-2 ATS.

It also is not their only recent impressive ATS streak, either. In De Vries’s first season, the Bulldogs were 24-7-1 ATS.

Can the Bulldogs Keep the Streak Going?

After last week’s double-dip at Missouri State was postponed, the Bulldogs will play for the first time in over three weeks tomorrow. They make the trip to face Missouri State, who will be putting their own impressive ATS record on the line.

Along with their back-to-back road games against Missouri State, Drake has two games at home against Loyola-Chicago. The Ramblers are currently 12-3 and 5-1 in conference play and are one of the Bulldogs’ biggest challengers. And they wrap up the regular season with two games at Bradley, who was one of the conference’s preseason favorites.

Will the layoff be the undoing of the most impressive college basketball betting trends in recent years? Or will it continue to keep on chugging along into February and beyond?