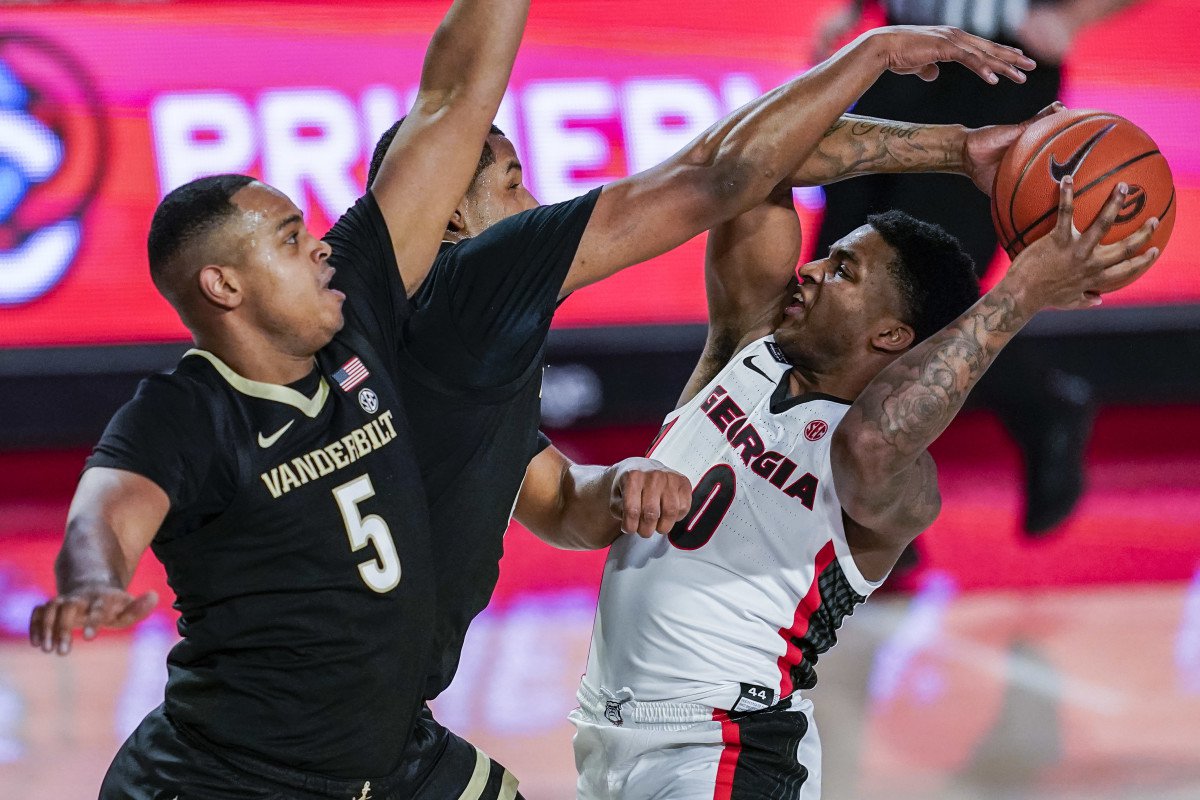 If you like MACtion there is some afternoon college basketball betting to look forward to today. Getting past that, this card is modest with only a few ranked teams in action.

Illinois is the best of that lot but they are hosting Northwestern, which could be a bloodbath. The Big East game below might be the most interesting as we have two teams really fighting to build their resumes.

Let’s get to the winners…

The Friars have won their last two games, including a home win over Connecticut last week. They have a lot more work to do if they are not going to waste a season where they might have 2 of the top 5 players in the Big East. They have been killing me this season (probably you too).

I like the trajectory of the Huskies under Danny Hurley but they are in a tough spot here without top scorer James Bouknight. They have been able to have some good results but mostly against the lighter teams in the league. That is not Providence for me. I am surprised that they are such established favorites, even at home.
Betting Advice: Take Providence.

The Gators have not played in a couple of weeks. Hopefully, the layoff will do them some good as they need to get past one of their worst losses of the season, at home to South Carolina. They have already won at West Virginia in the SEC/B12 Challenge so they are more than capable of getting a big win on the road.

Arkansas is sneaky good this season, especially at home. While lots of other programs in the league have been generating good and bad headlines the Razorbacks just keep winning. They are tied for second in the standings and with Moses Moody leading the way they are a tough out most nights.
Betting Advice: Take Arkansas.

New lows just keep piling up for the Spartans, who just lost by 30 at home to Iowa. They don’t seem in danger of getting beat up like that in this one but on nights where they are off, it is shocking how bad they can be. I am not sure why the number is as low as it is right now.

Purdue lost at Minnesota last week. They were actually in control a lot of the game but couldn't make plays down the stretch. That is a shame but overall this team is in good shape. They beat MSU last month in a super low-scoring game 55-54. I am looking for a little more resounding outcome here.
Betting Advice: Take Purdue.

Xavier kind of fell off the radar when they had a 20-day gap between games in January. Since then they are just 1-1 and a bit hard to read. They did beat St. John’s at home last month, winning 69-61. The Red Storm has improved though.

For St. John’s question is how they rebound. The Red Storm won six in a row before losing at Butler in OT in their last game. They covered in all six of those games too, winning four outright as an underdog. Even off the loss, there is a lot to like about this team right now. They should set a tempo that gives them a chance to win.
Betting Advice: Take St. John’s.

The losses just keep mounting up for Northwestern. There are no surprises anymore. The team was competing earlier in the season but now that is not the case. They have lost 11 in a row and have covered just two games during that span.

Meanwhile, Illinois is in as good a form as we have seen them this season. They might have been a little sluggish at Nebraska in their last game but in Big Ten play they are 9-4 ATS and they already beat the Wildcats by 25 on the road this season. Ayo Dosunmu and Kofi Cockburn are likely to dominate in this one.
Betting Advice: Take Illinois.

Mizzou is struggling a bit right now. It might just be regression though for a team that I see as not as good as their record. They have lost their last two games and for this one will be without big man Jeremiah Tilmon again. I am not sure he is their best player but perhaps their most important. The wrong side might be favored here.

The Bulldogs were supposed to be one of the worst teams in the SEC this season and so far they have been more than holding their own. They just got trounced at Alabama but that is the top team in the league and the game before they covered at Tennessee. With a fully healthy lineup, they can pull an upset at home over Mizzou. The extra points are just a nice cushion.
Betting Advice: Take Georgia (Best Bet)