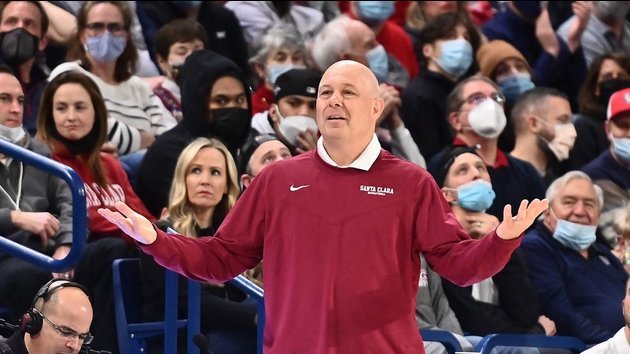 We have a non-conference battle of the Broncos this afternoon at the Leavey Center in Santa Clara, as Boise State (10-2) visits Santa Clara (11-3) in a matchup that is scheduled to tip off at 5:00 pm ET (2:00 pm local time).

Today’s game is the finale of what has been a pretty successful non-conference slate for both of these teams.

Since losing to South Dakota State and Charlotte and starting 1-2, Boise State has won nine in a row. That includes wins over Washington State, Colorado, and Texas A&M, all of which were by double digits.

Who will take the win at the Leavey Center? Read on for our Boise State vs Santa Clara basketball prediction, as well as our betting picks for the matchup.

Game odds are via FanDuel as of Thursday, December 22, 2022, at 11:55 am ET. This article may also include odds from our other recommended legal sports betting sites.

Will Defense Propel Boise State to Another Win?

If the Broncos are to hold serve at home against the other Broncos, they will have to break down one of the best defensive teams in college basketball.

They have allowed fewer than 60 points in eight games, including each of their last four.

More often than not, they have been able to produce enough offense to win those games, save for a 54-42 loss to Charlotte on November 17.

Boise State has been impressive on both ends in their last two games, beating New Orleans 91-50 and Oakland 77-57.

Both of those wins came without guard Marcus Shaver Jr. (14.8 PPG, 7.4 RPG, 4.1 APG), who leads the team in scoring, rebounding, and assists. Shaver is listed as day-to-day, but coach Leon Rice spoke optimistically about his status on Tuesday.