Jazz vs. Mavs Game 5 Betting: Mavs the Play at Home 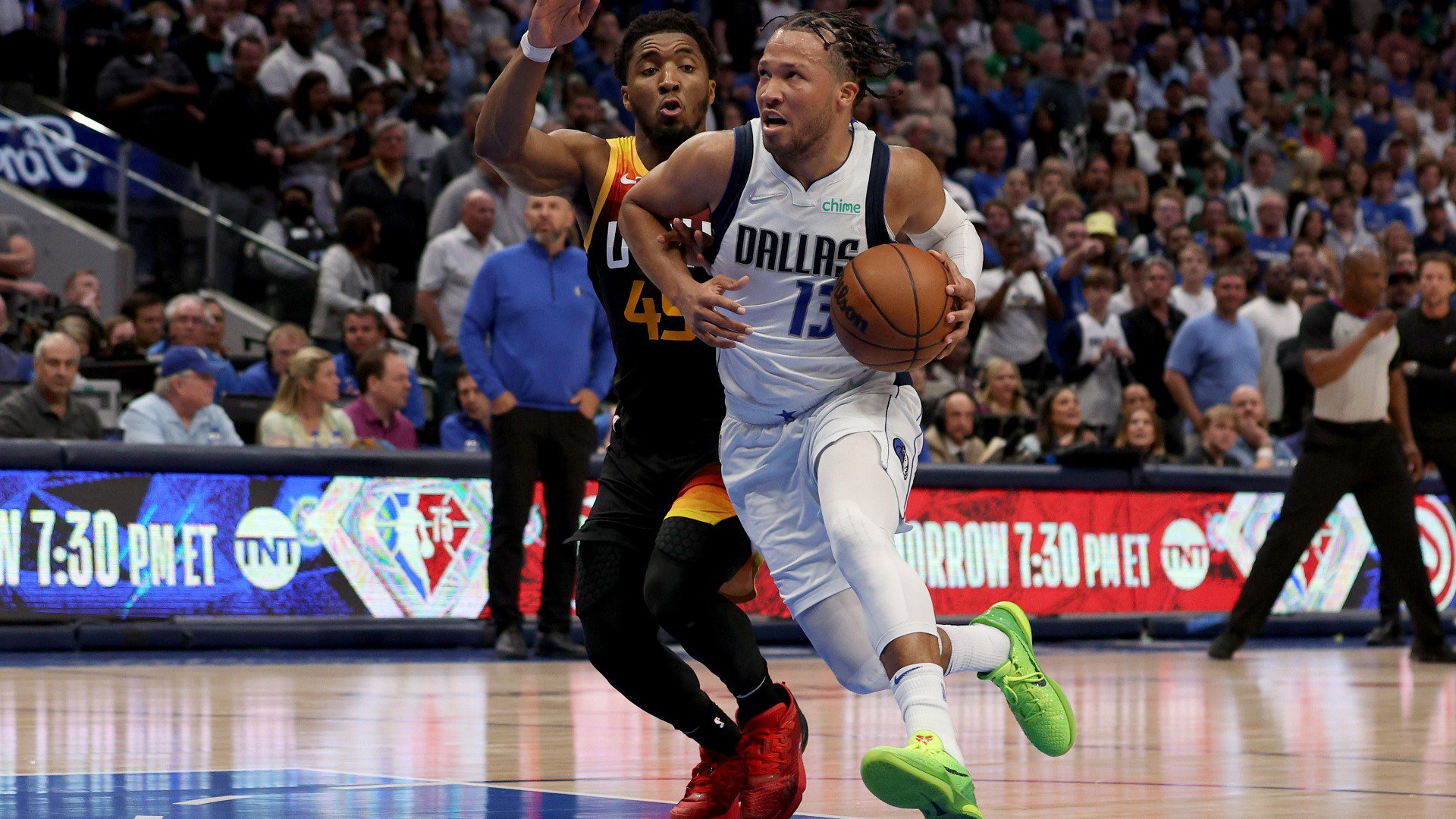 After splitting in Dallas and then again in Salt Lake City, the Mavs and Jazz are back in Dallas for a crucial Game 5 tonight.

Dallas survived the first three games of the series without Luka Doncic, bouncing back from a Game 1 loss to win Game 2 at home and Game 3 at Utah behind big-time performances by Jalen Brunson.

Doncic returned for Game 4, and he stepped up with 30 points, 10 rebounds, and two big late shots to put the Mavs up 99-95 with less than 40 seconds remaining. But Dallas was unable to close it out, with the Jazz scoring the final five points to pick up a series-tying win.

Will the Mavs once again bounce back from a disappointing loss to take a series lead? Or will the Jazz set up a chance to close out the series on their home court?

Is Brunson, Not Doncic, the Key to Victory for Dallas?

After losing Doncic to injury and then losing Game 1 against the Jazz at home, I questioned whether the Jazz could get back into the series because of how reliant they were on their superstar.

Whatever Luka does, the Mavs need the supporting cast to step up in order for the Mavs to have the best chance to take the Game 5 win, with Brunson the most significant supporting piece.

But there is a difference in his shooting percentages in wins and losses.

Shooting Percentages for Jalen Brunson in Wins vs. Losses

So, the Mavs will be much better off if Brunson can bounce back from Saturday’s subpar shooting performance, much like he bounced back from a poor shooting night in Game 1 with his memorable Game 2 performance.

Brunson showed his mettle by shaking off a rough shooting night in the series opener to put up two huge, series-turning performances in the next two games. So, there is plenty of reason to feel optimistic that he will do the same tonight.

The 2022 Formula 1 season is only six races deep, but the race for this season’s championship alerady appears to be down to just two drivers. Last season, Red Bull driver Max Verstappen claimed his first Formula 1 World Drivers’ Championship in highly controversial circumstances, with Lewis Hamilton denied what would have been a record-breaking END_OF_DOCUMENT_TOKEN_TO_BE_REPLACED