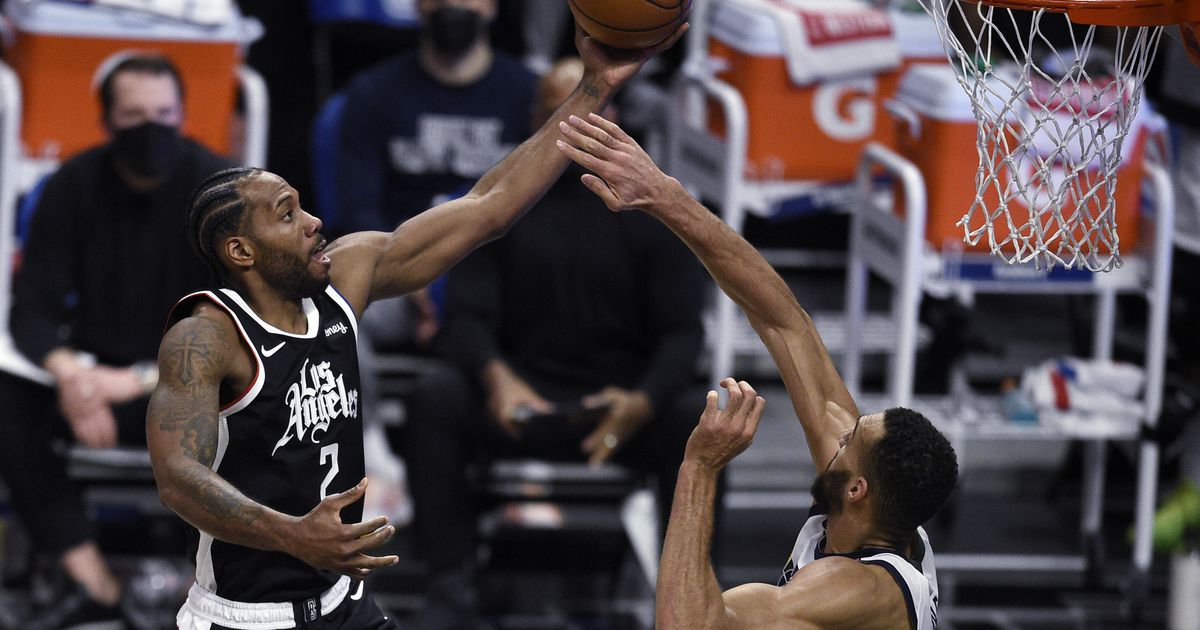 There is a solid Sunday of NBA betting action ahead, with eight games on today’s NBA schedule.

Last night was one of the wildest of the season so far, which is saying a lot. But it featured the Golden State Warriors, sans an ill Steph Curry, losing a five-point lead and the game in the final minute thanks to an ill-timed Draymond Green technical foul and some Terry Rozier heroics.